On the 12th of April the whole world celebrates the Day of Aviation and Cosmonautics – a memorable date dedicated to the first flight of man into space. This is a special day – the day of the triumph of science and all those who are currently working in the space industry.

108 minutes lasted the first space flight. Nowadays, when many months of expeditions are made on orbital space stations, it seems very short, but each of these minutes was the discovery of the unknown.

Yury Gagarin’s flight proved that a person can live and work in space. So a new profession appeared on Earth – an astronaut.
On the eve of the holiday, a virtual exhibition “108 minutes in outer space” was held for students of the 2nd “A” class of the school № 63.

It featured books not only about the heroes of the cosmos, but also the achievements of the industry as a whole, why Karaganda bears the proud name of “Space Harbor”, as well as art books about the conquerors of the universe.

To consolidate the received material about the cosmos, planets, satellites, the flight of cosmonauts to space for children, an interactive quiz “Space Alphabet” and a riddle contest were held. 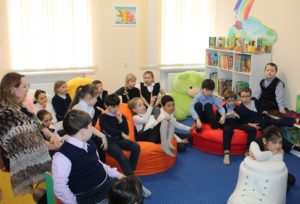 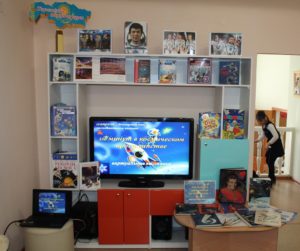 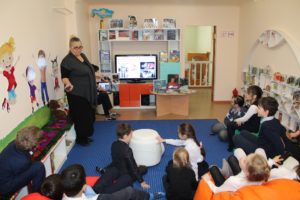