On November 22, 2019, the television shot of the Formula for Success program took place on the Saryarqa channel as part of the library project of the same name, which was included in the Republican Register of Events of the Ruhani Zhangyru Program.

On the dialogue platform, the founder of the children’s leadership development center “Daryndy Bala”, the owner of the badge “Altyn Alka”, a member of the Council of Business Women of the Karaganda Region, Khamitova Ainagul and children of secondary school 83 named after G. Mustafina and School 10 met , it was more than 60 people.

The conversation between the Guest and the guys began with the question of who gave the heroine such a beautiful name. Ainagul Khamitova told that her mother gave her name. She recalls her mother with tenderness and trepidation, immediately there is a very strong connection between these women. According to Ainagul, everything she has to do in life, she tries to fulfill according to the precepts of her mother, and she wants to be a good person for her sake.

The biggest regret in life for Ainagul is that she devoted little time to her mother. “When my mother died, it was a big blow for me emotionally, my heart was breaking from the fact that I did very little for her.”

From a further discussion, the participants in the benefit show learned that now 2 sons and 5 daughters are being raised in the family. “My husband and I have always sought to give each child the best possible upbringing. Children studied music, painting and applied art.

The number of children does not scare me, but inspires me to new solutions, projects. ”
The eldest son graduated from studies in Canada in the economic field, travels a lot, learns languages, now a popular blogger. Other children also already show their abilities in various fields: some in music, some in mathematics, some in fashion design.

The heroine recalled with pleasure with her childhood and school years. She was not an obedient child, she was mischievous, she was curious. She dreamt of being a teacher, but her parents insisted on going to study at the Karaganda Polytechnic Institute, now KSTU. But the call of the heart, love for children and pedagogy overpowered and proved that Ainagul can be not only a mother with many children, but also a successful teacher, organizer.

Ainagul advised the participants of the dialogue platform to choose a profession that they like so that it is in tune with their inner talents and desires: “The most important thing is to find what ignites you. Know yourself. ”

When they asked what kind of literature you are reading, the guest of the program called the book “At the risk of her own skin” by Nassim Nicholas Taleb – a famous American scientist of Lebanese descent, the author of many books and scientific articles on economic and financial issues. The heroine has a lot of books in her family, every month Ainagul buys 10-15 books for children and herself.

The conversation about the family later went into the field of entrepreneurial activity.
Ainagul Khamitova told the children how they organized the Leadership Development Center, together with her husband Kairat, which was visited by no more than 50 children for 5 years. Then they took part in the competition and won a grant. “After that, we opened our first garden, the next year – the second. And over 4 years we have opened 4 kindergartens. Today it is 850 children, 850 families. A lot of work. A lot of responsibility, ”says the heroine of the program.

In the gardens of Ainagul Khamitova, a whole concept has been developed for the comprehensive development of a small personality, since 3 years old children have been playing football, learning how to play dombra, singing, dancing, drawing. About her own experience, she wrote the book “How to open a kindergarten in 30 days.”

At the end of the program, according to the condition of the benefit show, the Guest chose the most favorite question and gave a gift from herself to Alina Samoshkina, a student of grade 9 “B”, secondary school 83 named after G. Mustafina for the question about mom.

In turn, the project organizers handed Ainagul Khamitova the “Formula for Success” figurine – a symbol of success and recognition, as well as Abay Kunanbaev’s book “Words of Edification”. 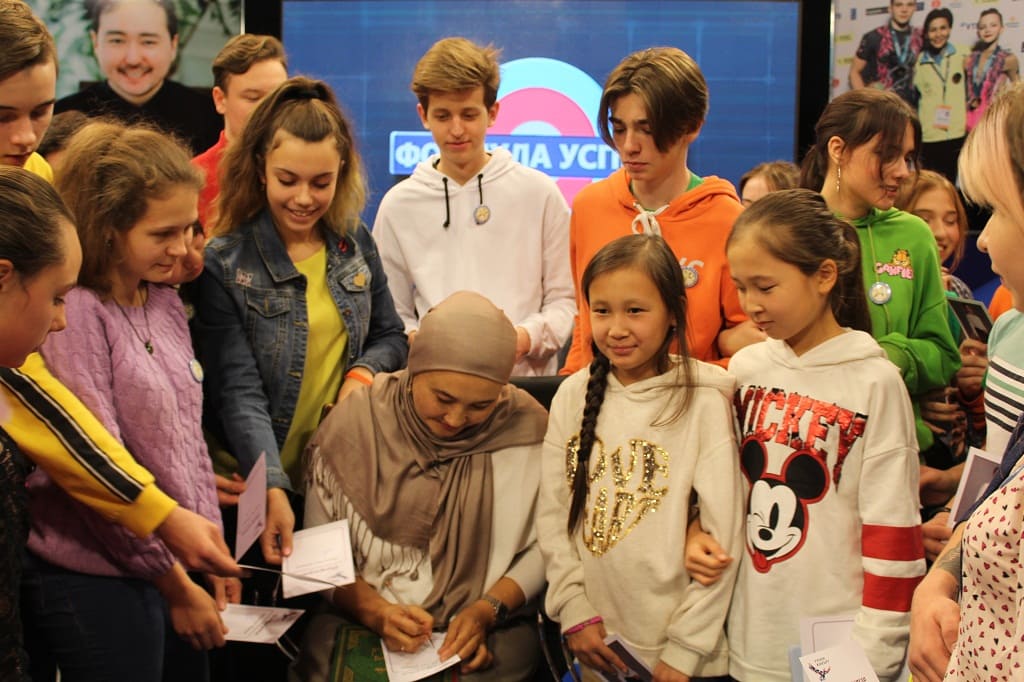 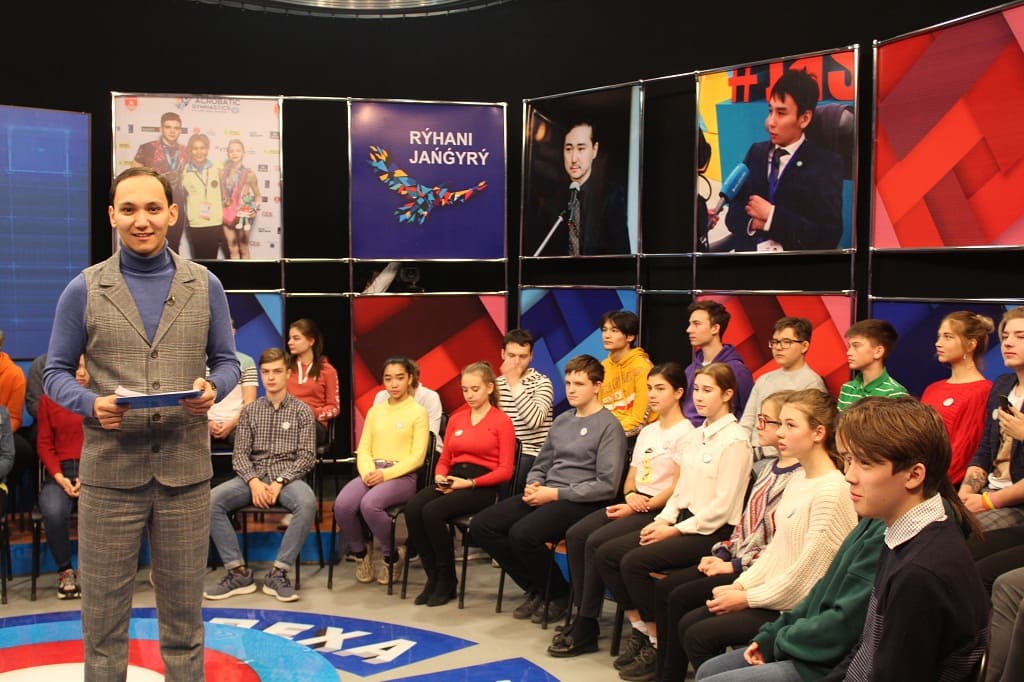 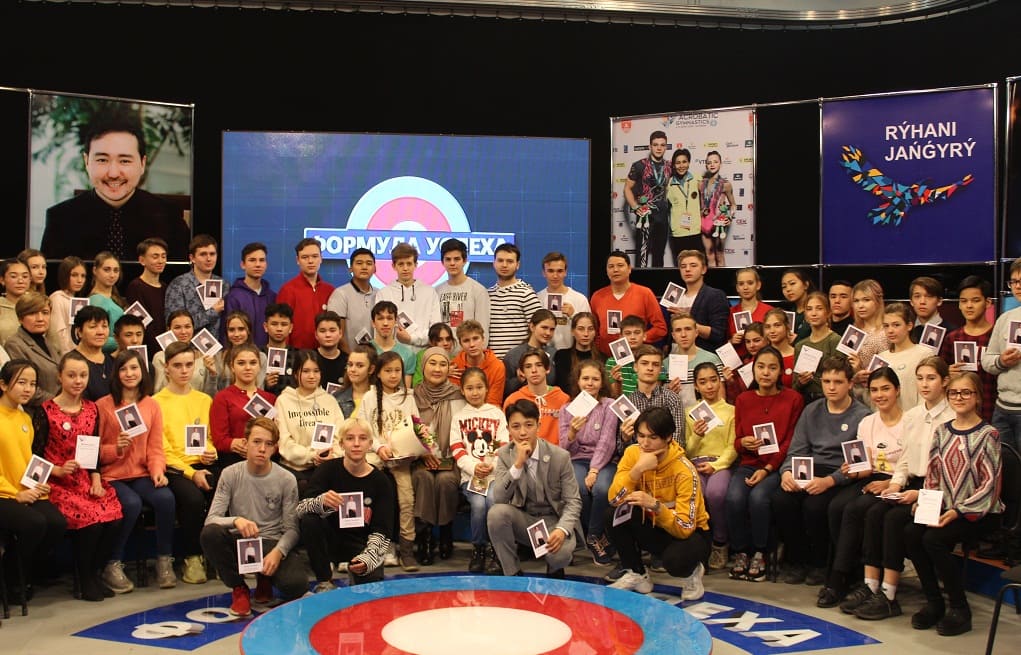 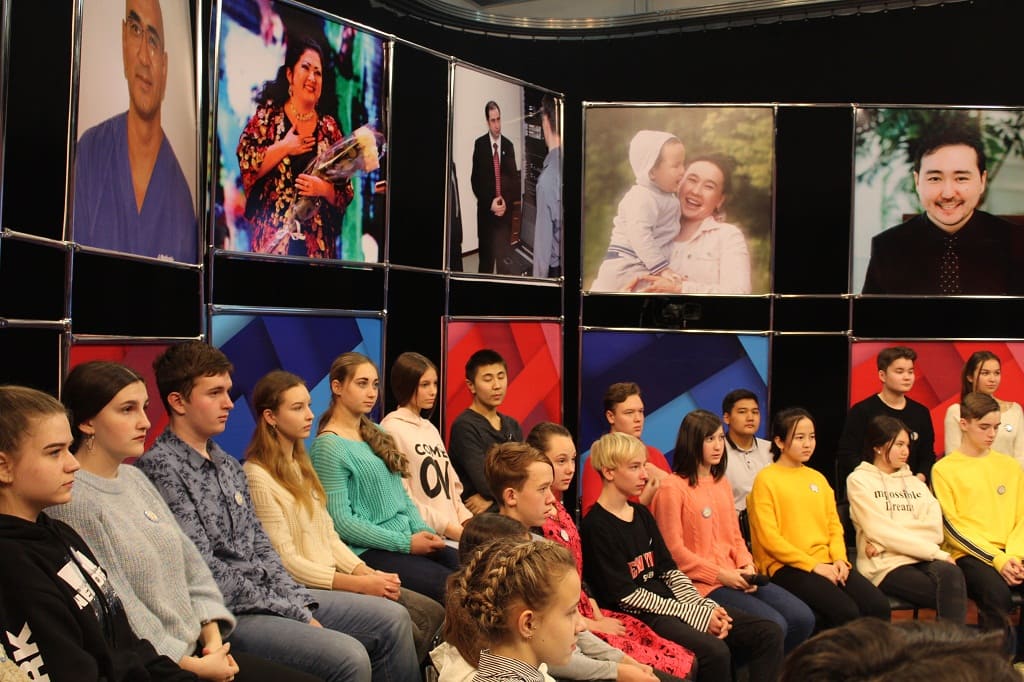 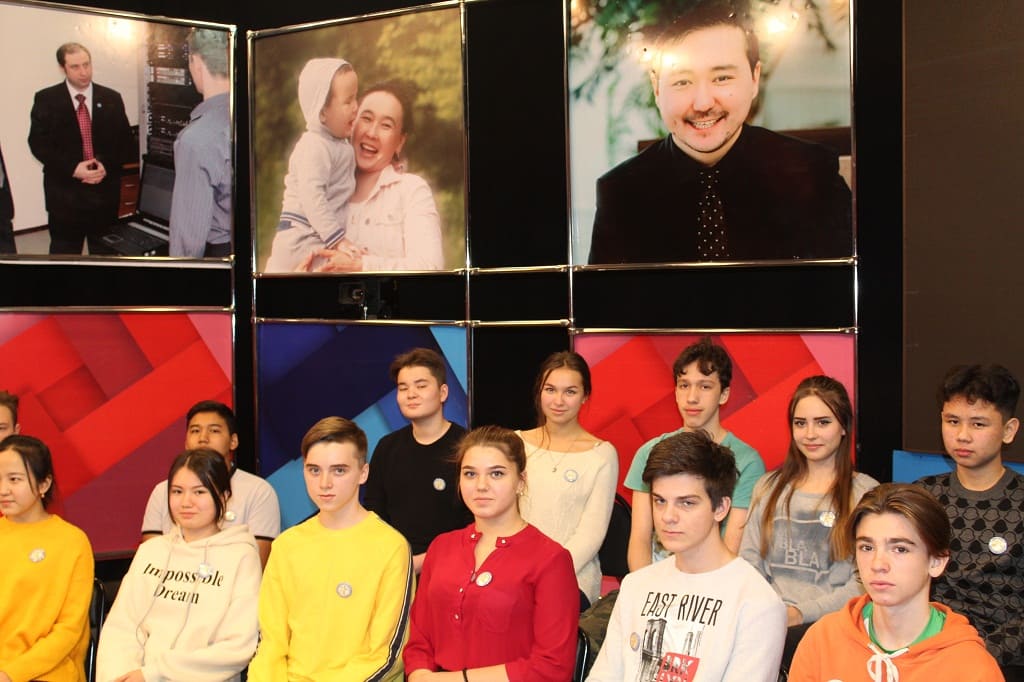