In order to promote the translation of the Kazakh alphabet into the Latin script on May 15, 2018, the game “I’m learning …” was held for pupils of the 3rd “B” class of Gymnasium 1.

During the event, the students got acquainted with the peculiarities of translating the Kazakh alphabet into Latin script, played together with the leading ones in linguistic games, tried to write words and their names on a new alphabet, wrote the answers to riddles in the new Latin alphabet of the Kazakh language. The children expressed support for the translation of the Kazakh language from Cyrillic to Latin.

Their desire for knowledge has shown that they will quickly master the new alphabet. 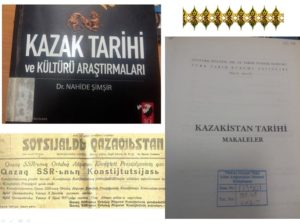 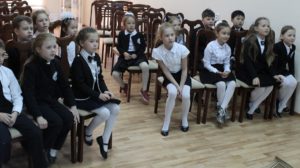