Writer SeisenbayevRollan was born in 1946 in Semipalatinsk.

Seriously he announced himself as a writer R. Seisenbayev their stories published in the national journal "Madenietzhaneturmys". Then there were the highest literary courses in Moscow. In 1975, the publishing house "Zhazushy" published his book of short stories and novels "Thirst".

In 1978, the Moscow publishing house "Young Guard" published his first collection of short stories in Russian "The First snow" with a foreword by the famous writer Daniel Granin, who praised the work of the young writer. In the book "The First snow" includes several stories, the subjects of which the most diverse: urban life of young people ("ended Saturday"), some comical story of aul man - a tractor driver Turash ("Wig"), the very real situation of the actor dreams KuatKylyshbaev ("Othello") etc.A wide range of writers became known of his works included in the two volumes of "If you want to live" and "Stairway to nowhere".

In 1987, the publishing house "Izvestiya" was published another book P. Seisenbaev "Days of December", which includes three novels and more than ten stories. The heroes of the book - the people of different professions, fields of activity, residents of cities and towns, villages.

Equally freely writes R. Seisenbayev as a native and in the Kazakh language. The author skillfully combines the knowledge of the national environment with the ability to perceive the value of other spiritual worlds.

In 1994, RollanSeisenbayev was elected the academician of the World Academy of Art and Culture (San Francisco). His novels "The throne of Satan", "The dead wandering in the sands", "The day when the world collapsed", according to a decision of the Academy, distinguished aimed tragic attitude. However, the work is full of life-affirming R. Seisenbaev beginning, high humanism, light and breadth. Active citizenship skills and bright pushed him into a number of prominent contemporary writers.

In many schools in Europe and America's most popular R. Seisenbaev included in the curricula.

The writer is also involved in the active promotion of creativity Abay. In Europe, held organizational meetings office "EL" Abay readings in English, German, and other languages, he is the founder of the publishing house "Dauir Press". On republican television, several programs came out under the title "The World of Abay". As President of the International Club of Abay, R. Seisenbayevin 2001 became the organizer of the festival of poetry - "Day of Abay".

R. Seisenbayev is editor of "Amanat", a series of books in the library "Amanat", author of the project, selection of works of design books in the series "People's Library". 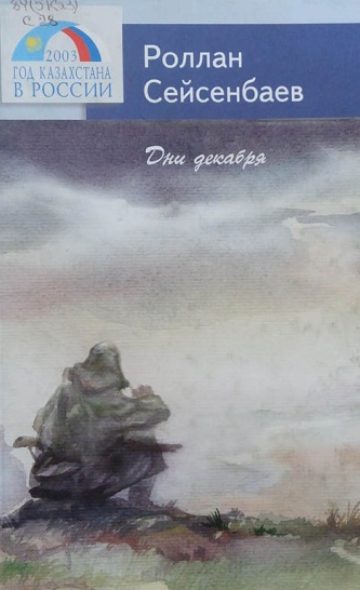 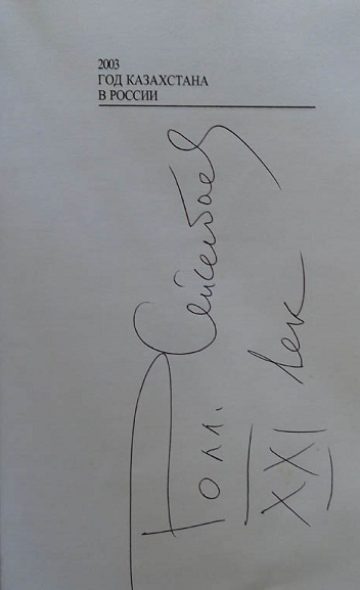 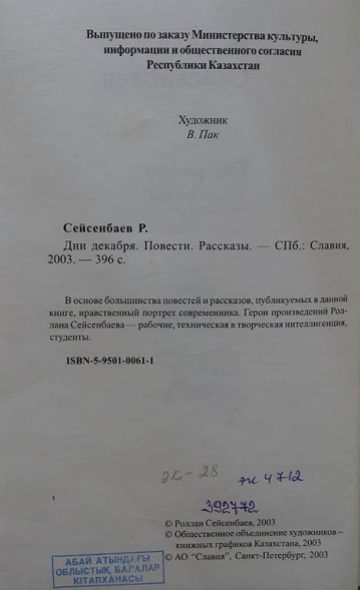 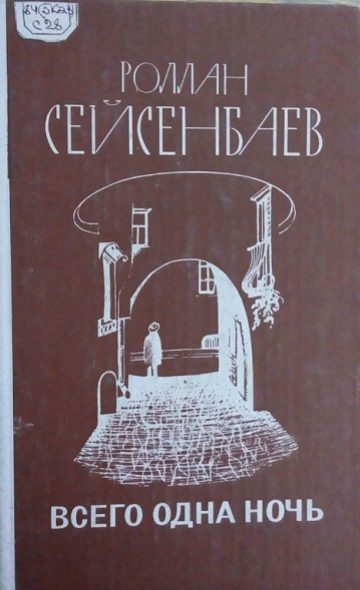 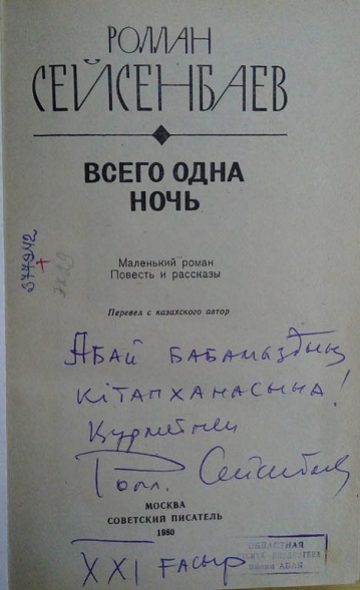 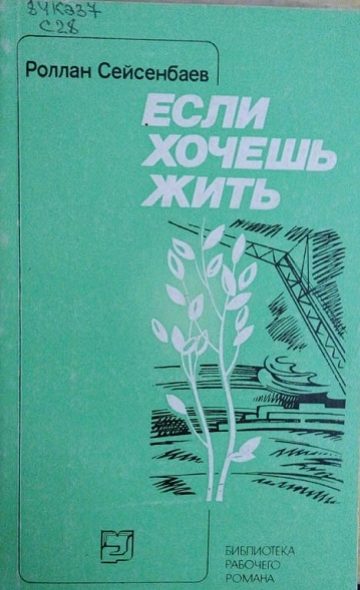 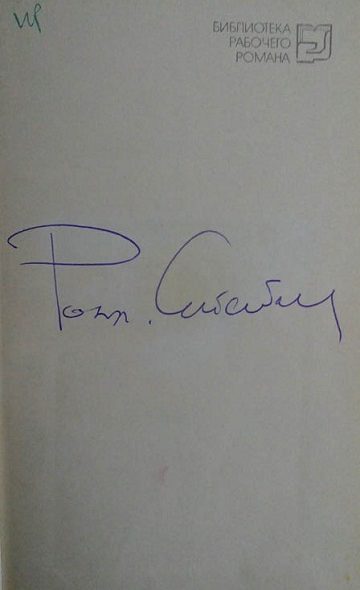 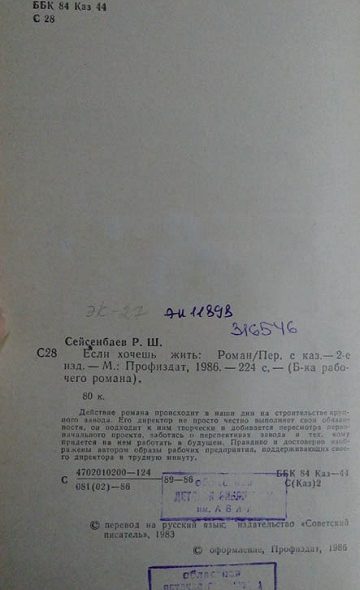 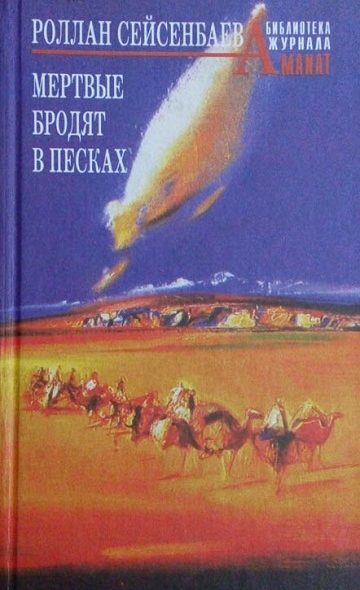 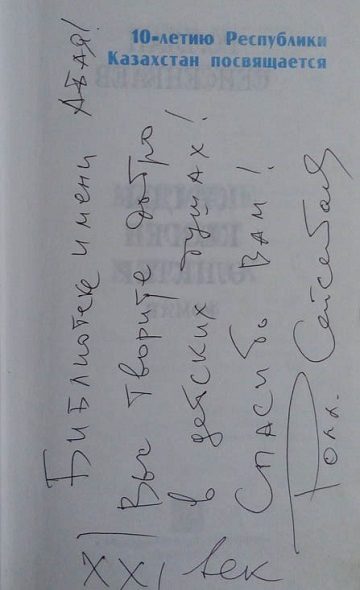 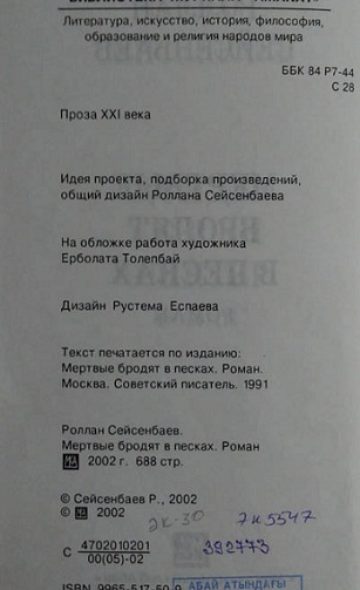 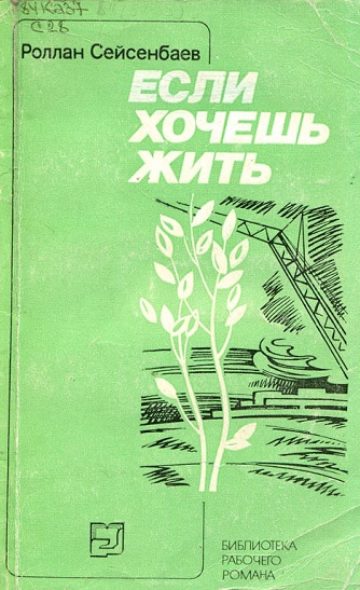