A young talented poet was born on May 13, 1987 in the village of Bakty, Karkaralinsk district of the Karaganda region. He graduated from the Karaganda State University named after E.A. Buketov. He is a master of Pedagogical Sciences.

His poems deserved attention and recognition among students while studying author at the university.

Miras Asan worked as an editor in the Karaganda regional department of culture, deputy editor-in-chief of the republican socio-literary magazine “Qasym”.

In 2010 he became a laureate of the XIII International Festival of Young Talent “Shabyt”.

In 2011 he published a collection of his poems “The last Rosa”, which included more than 170 poems about life, love, native land, the beauty of nature, etc. He is also the author of a collection of lyrical works “Bekzat”.

Today he is engaged in journalistic activities, writes articles for the regional newspaper Ortalyk Kazakstan and the republican newspaper Egemen Kazakhstan.

He is married to a well-known Kazakh poetess Zhadir Baibulanova. 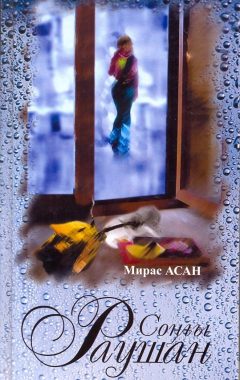 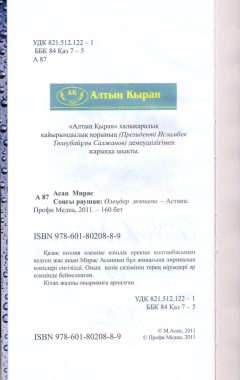 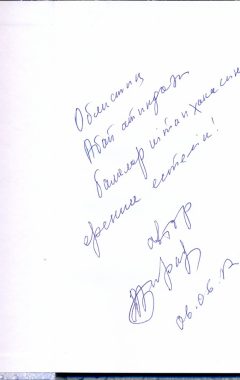