Ute Krause was born in Berlin in 1960, but she grew up in different countries of the world: in Turkey, in Nigeria, India, USA.
In ten years, studying at an Indian boarding school, took part in an art contest and won first place. Her talent was noticed by the teacher of art, she also helped her develop in this direction.

She received her higher education in Germany, starting to study visual communications in Berlin, a year later she received a Fulbright scholarship and continued her studies at the famous Munich Film School. She shot short and documentary films, painted comics for the magazine "Stern", wrote scripts.

Lovely and funny illustrations, which are very popular with children and adults, arose in the writer-illustrator in the imagination, then they created a story, and a fairy tale was born.

Since 1985 she has released 16 picture books ("Oscar and a very hungry dragon", "Mr. Bello and the magic elixir", "Osman: the genie in difficulty", "Maybe just a monster?", etc. ),she wrote 4 children's novels and illustrated more than 400 children's books.

The book "Princesses and robbers" (2015) is a story about an ordinary family with funny headdresses, where family questions are raised about the separation of parents and the experiences of children. In a funny and slightly sad tale with bright illustrations, Ute Krause tells the youngest readers how to be if her parents disagree, how to make friends with stepbrothers and sisters, and how to live together.

Ute Krause is known far beyond Germany, her books are read by Swedish and Dutch, Arabic and Japanese, Korean and Romanian, Danish and English, Kazakh and Russian children.

Many of her works are staged by theatrical youth productions. Repeatedly the author appeared on television and radio with loud readings.
Actively travels around the world, popularizing his work. In February 2013 she took part in the meeting-presentation with readers, which took place in Karaganda regional children's library named after Abay.

Her works (illustrations, films, books) were repeatedly awarded prizes by critics and readers, as well as the prize of the Book Arts Foundation and the special prize of the Dutch "Kinderjury". Ute Krause is the nominee of the German youth literary award. 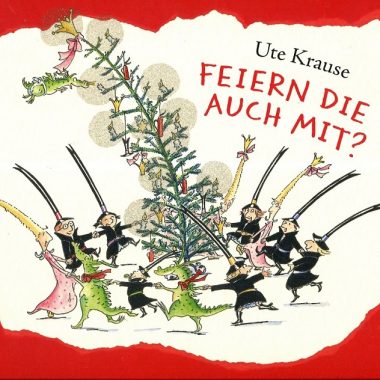 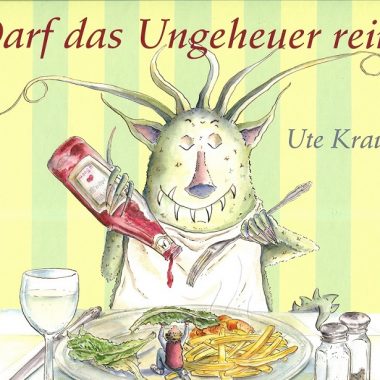 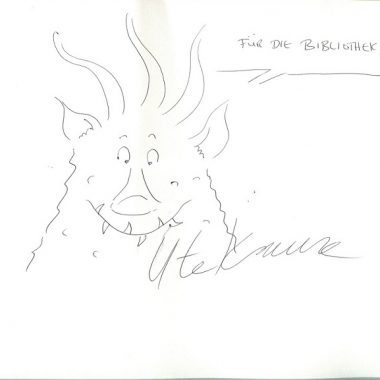 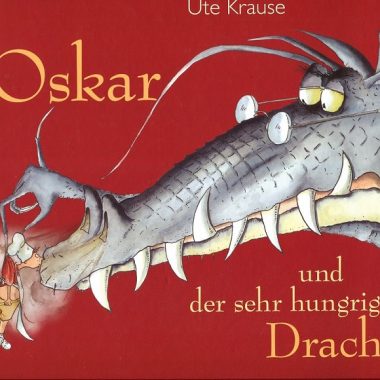 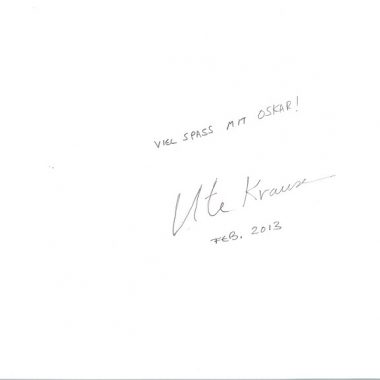 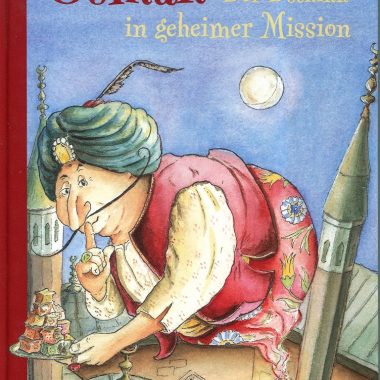 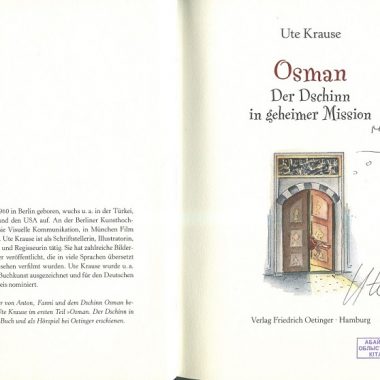