Baraev R.K. was born and lives in the city of Karaganda.
Higher education (Karaganda Polytechnic Institute – 1990-1995).
From 1994 to the present day he has been working in television.
Member of the Union of Journalists of the Republic of Kazakhstan (2011)
He started working on television as a broadcast technician, then – the author and presenter of children’s and youth entertainment programs, was engaged in the production of television advertising.
In 2000, he passed refresher courses at the Institute of Cinema and Television, Moscow, master classes and at the Higher Courses for Directors and Screenwriters, Moscow.
In 2001-2003 – the author and host of the weekly program “Tet-a-tet”.
Since 2001 – the author and host of programs, films and TV essays about the history of Karaganda: “Karaganda. Pages of history “,” Retro news “,” Once in Karaganda “,” My Karaganda ” and others.
Famous personalities who made a significant contribution to the history of the mining capital took part in the Once Upon a Time in Karaganda program.
The weekly program “My Karaganda” tells about the events of past years with the recollections of participants and eyewitnesses. Rushan Barayev’s programs about Karaganda are educational in nature, popularize the history of his native land.
In 2004 he became a laureate of the republican competition of social advertising “Choice-2004”.
From 2005 to the present day he is an editor-in-chief of the News service of the Channel 5 TV company. Since May 2006 he has been the host of «Novosti».
He is the winner of the Akim Prize of the Karaganda region in the “Golden Microphone” nomination in 2009. He is the winner of the Akim Prize of the Karaganda region in the nomination “Best Creative Project of the Year” in 2013.
Winner of the departmental award “Akparat salasynyn uzdigi” of the Ministry of Information and Social Development of the Republic of Kazakhstan (2021)
He is a laureate of the «Nurly Zhurek» Prize of the Spiritual Administration of Muslims of Kazakhstan. He is awarded with certificates of honor from the Akim of Karaganda, letters of thanks from the Akim of the Karaganda region, the Ministry of Defense of the Republic of Kazakhstan, the Federation of Cosmonautics of the Russian Federation, the Nur Otan party, etc.
Rushan Barayev can rightfully be considered one of the most famous journalists of the Karaganda region, passing on their experience to novice correspondents. 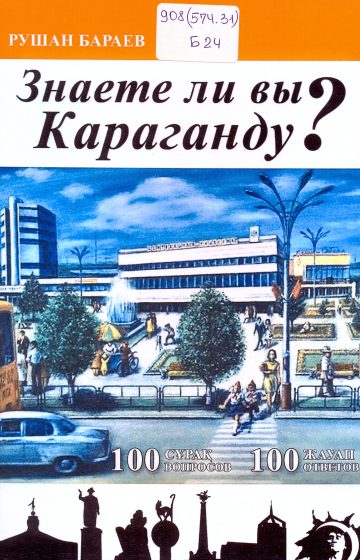 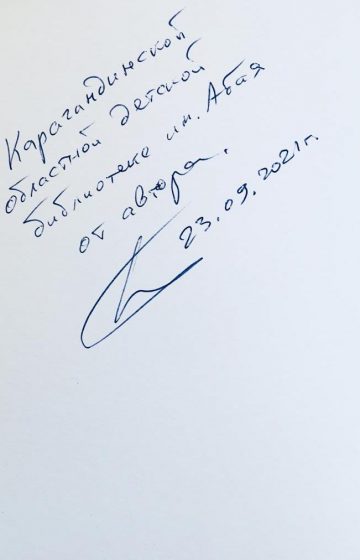 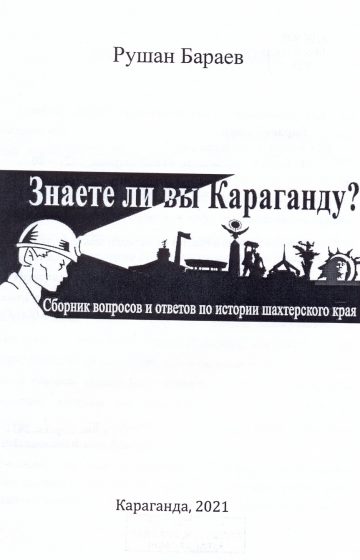 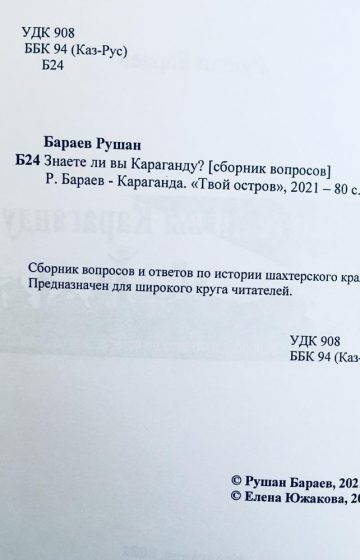 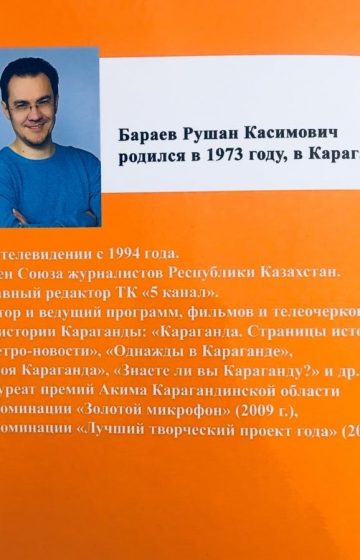