Belger Herold Karlovic was born October 28, 1934 in the city of Engels of the Saratov region of Russia. Writer, translator, essayist, journalist.

In 1941 Belger were deported to the village of OktyabrskyLenino (now named. Shal akin) area of North Kazakhstan region. There Herold went to school. On the Kazakhstan, which became his home ground, he received his education, profession.

He graduated from the Kazakh Pedagogical Institute named after Abay (1958). He worked as a laboratory assistant and a teacher in a secondary school in the Zhambyl region. In 1960-1963 - graduate student methodology KazPI named after Abay. After graduate school he worked the literary staff of the magazine "Zhuldyz".

Along with the literary work is actively engaged in social activities. He was a deputy of the Supreme Soviet of Kazakhstan (XIII convening, 1994-1955), member of the National Council for State Policy under the President of Kazakhstan, Chairman of the German Cultural Center, editor of the German-Russian almanac "Phoenix" (1992-2000). Honored Worker of Culture of the Kazakh SSR (1987).Winner: Presidential Peace Prize and spiritual accord (1992), Award named after B. Maylin of the Union of Writers of Kazakhstan (1988), Prize of the Kazakh PEN Club (1996), an independent grant "Tarlan" (2002), Award of literary magazines and newspapers "Prostor", "Parasat", "Freundschaft", "NeuesLeben", "Kazakh adebietі", "AltynOrda". 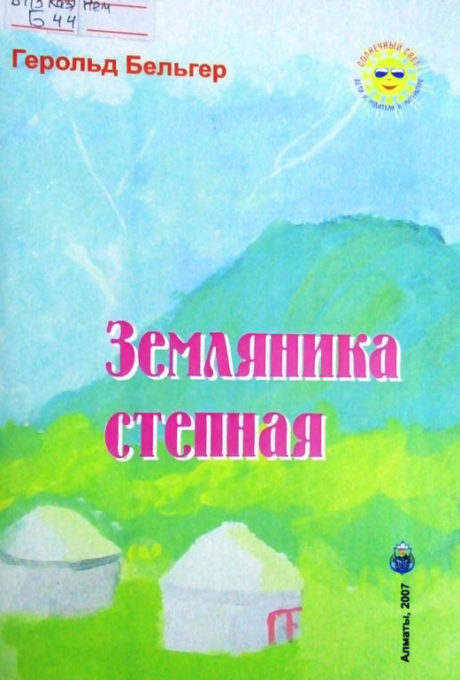 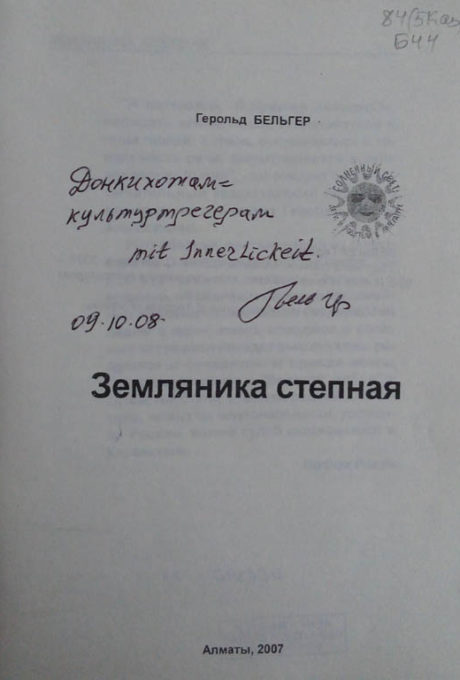 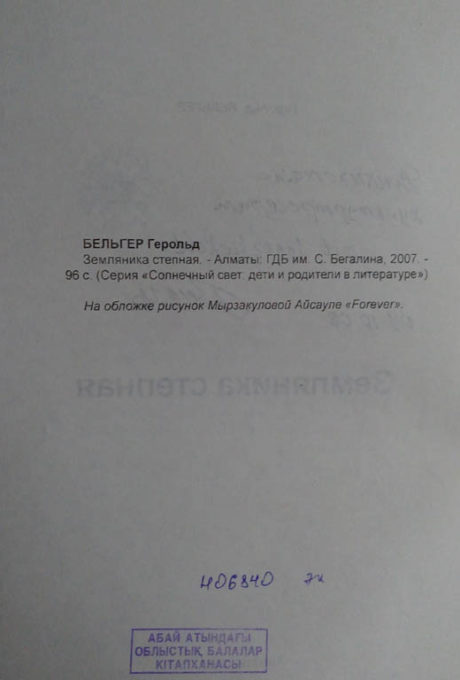