She is the teacher, journalist, poet, children’s writer was born and lives in Karaganda.

Published in the media of Russia and Kazakhstan since 1989. He is a cultural correspondent for the regional newspaper Industrial Karaganda, the city newspaper Karaganda News, the author’s publications were regularly posted on the republican media portal Gazeta.kz and on the international portal Experiment. Materials on the activities of the Karaganda Academic Theater of Musical Comedy were published in the magazines “Musical Life” and “Musical Journal” (Russia, Moscow). Reprinted under the pseudonym “Natalia Inzhevskaya.”

He has been cooperating with the republican magazine “Theater.kz” since 2010, in which over 150 author articles have been posted over the years. She developed methodological manuals on Russian and Kazakh literature, has international certificates on “Theater Criticism” and on PR-technologies.

Natalia Inzhevskaya (Morozova) wrote 7 librettos based on her own works “The Magic Seed”, “Miracles of a Hat”, “The Lost Equator”, “Baby Vi-Vi”, “Cunning Donkey”, “The Fly-Tsotsotukha Holiday”, on the basis of which tales were staged in the studio of the growth puppets of the Karaganda Academic Theater of Musical Comedy. Inzhevskaya N.I. He is also the author of two collections of poems “And autumn is now wicked” and “Alien Spring.”

Natalia Ivanovna, as a long-time partner and responsive friend of Abaevka, annually takes part as a jury member in various charity, city and regional competitions organized by the children’s library.

The journalist evaluated the creative work of readers participating in such events as the essay competition “This book lives in my heart” (2012), the marathon “We are different, but we are together” (2013), the drawing contest “Library of the Future through the Eyes of Children” (2013); the festival of creativity among pupils of orphanages and boarding schools “Zhaina ber, zharkhyrai ber, Karagandy!” (2014); the contest for the best manuscript book “The Great Poet of the Steppe” (2015), the poster installations contest “Elimnіn bakytyn terbetken – tәuelsіzdik” (2016), the essay contest “I am proud of you, my native land!” (2018).

In 2018, 5 collections of articles were published in the “My City” series. From this series to the 65th anniversary of the Karaganda Regional Children’s Library named after Abai, as a result of many years of cooperation, Natalia Ivanovna published a collection of articles “Knizhkin House” written in different years and reflecting major events held in the library with the aim of improving cognitive, creative, communicative and literary activities of children and adolescents.

In 2018-2019 the books “Notions from Alinka” from the series “We read together” were published: “What are these phenomena?”, “About cleanliness” – two parts, “That’s what they are”, “About the yard” for children of preschool and primary school age. All these wonderful works are in the Abai RCL fund with autographs of the author and artist – illustrator Roxana Petrova. The author is preparing to publish 3 more books: “A smart donkey Zhaydar”, “The Magic Tulip”, “The Legend of Alpamys”.

During her career, she was awarded the Diploma of the Ministry of Education and Science of the Republic of Kazakhstan, Diplomas of the Union of Theater Workers of Kazakhstan, the Department of Culture, archives and documentation of the Karaganda region, nominee of the Russian national literary award “Poet of the Year.”

In 2019, the Presidium of the Russian Writers’ Union decided to award Natalia Ivanovna with the Mayakovsk medal. The award was established in 2018, in the year of the 125th anniversary of Vladimir Mayakovsky in memory of the great Russian poet.

Nataliya Ivanovna Inzhevskaya – head of the literary part of the Karaganda Academic Theater of Musical Comedy, author of scenarios and host of the project “Theater Thursday“ I give you the light of my soul ”, leading the project“ Creative workshop KATMK ”. 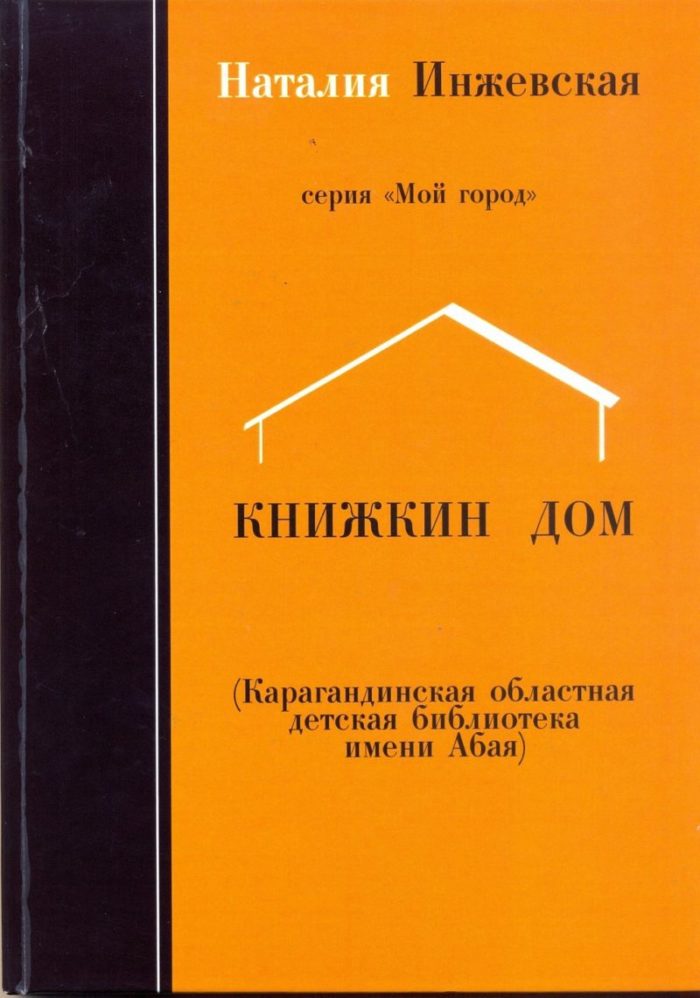 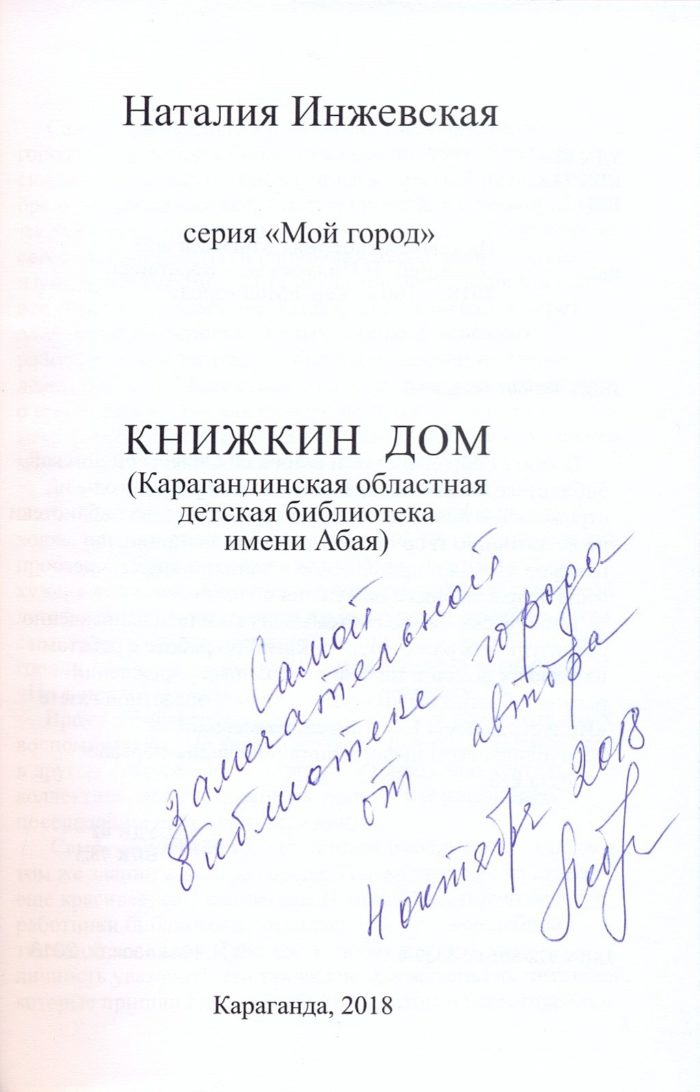 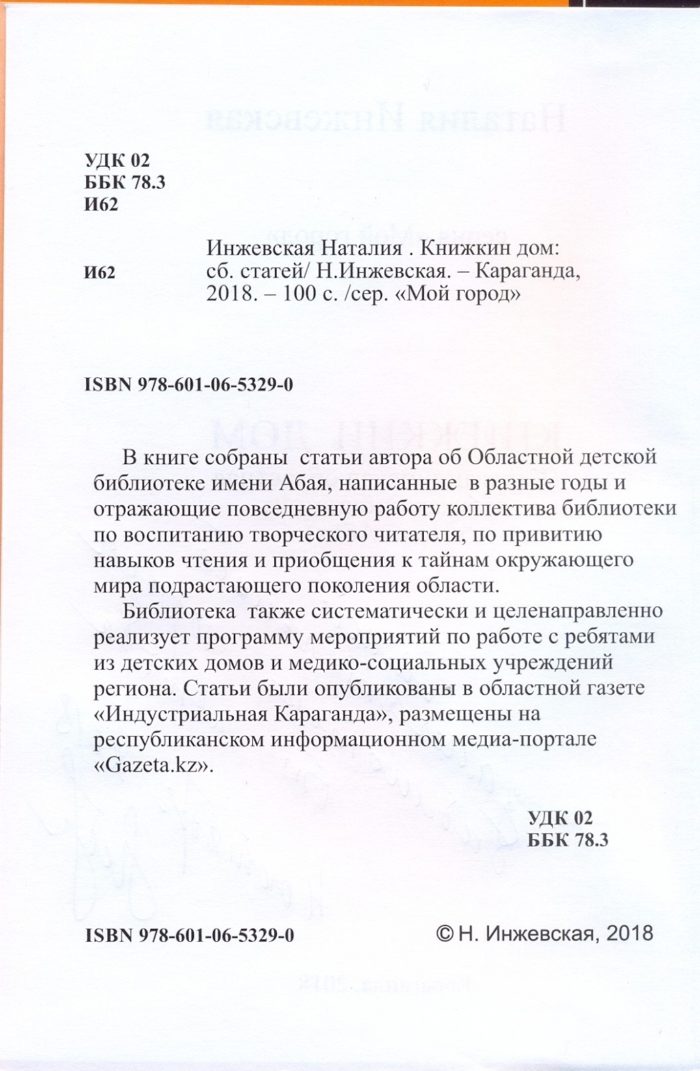 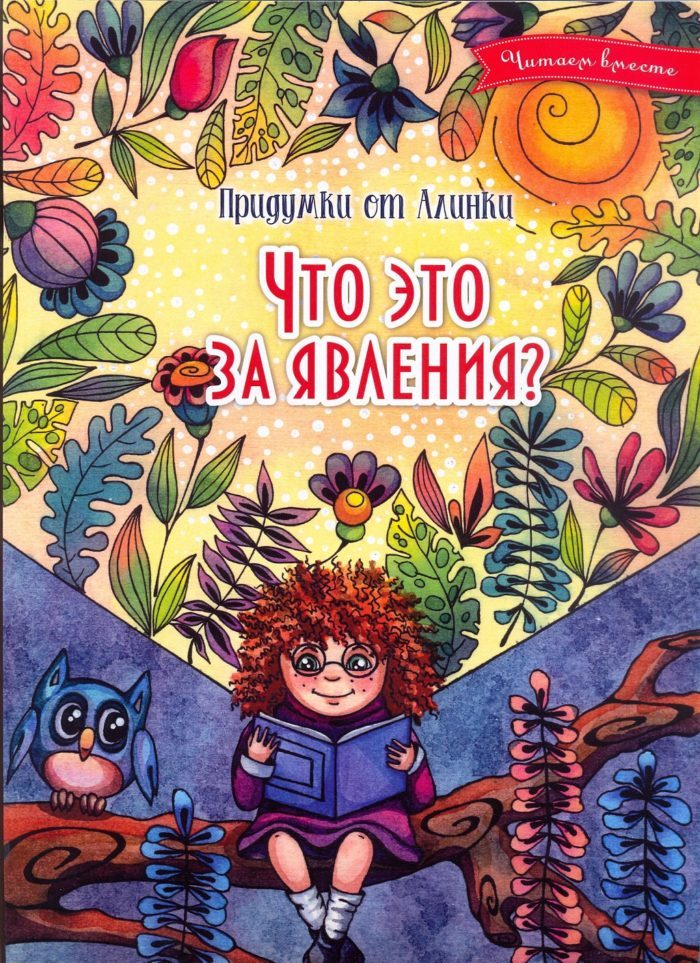 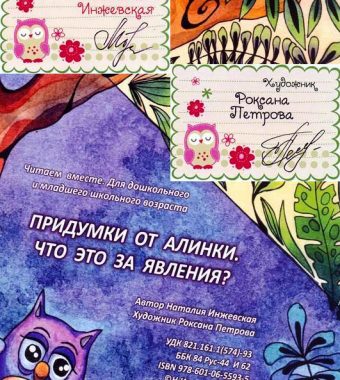 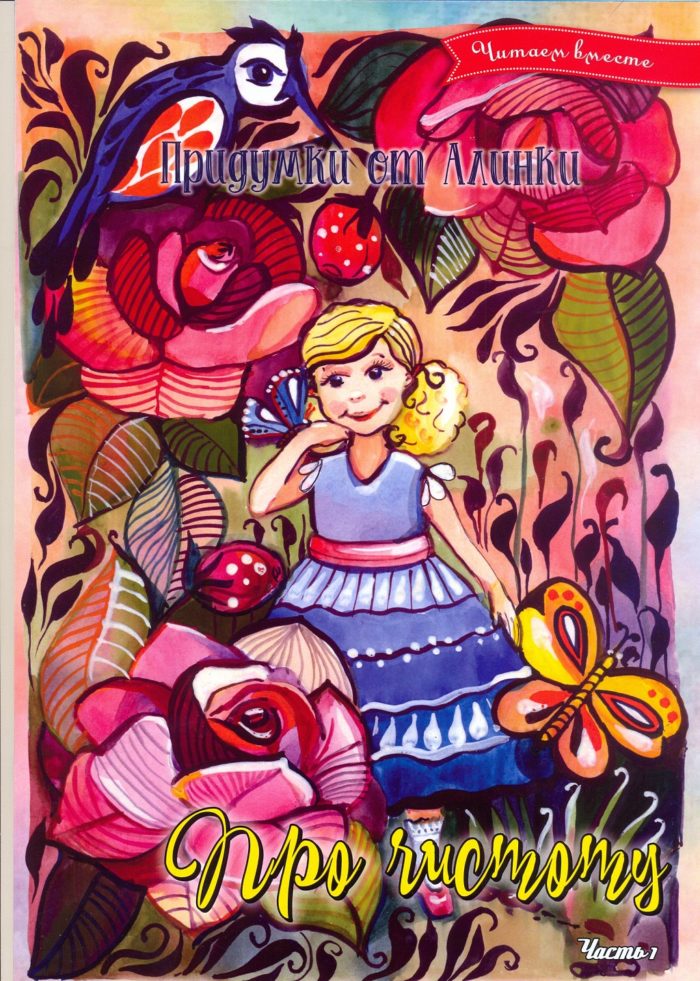 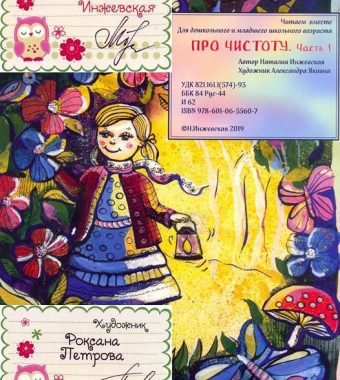 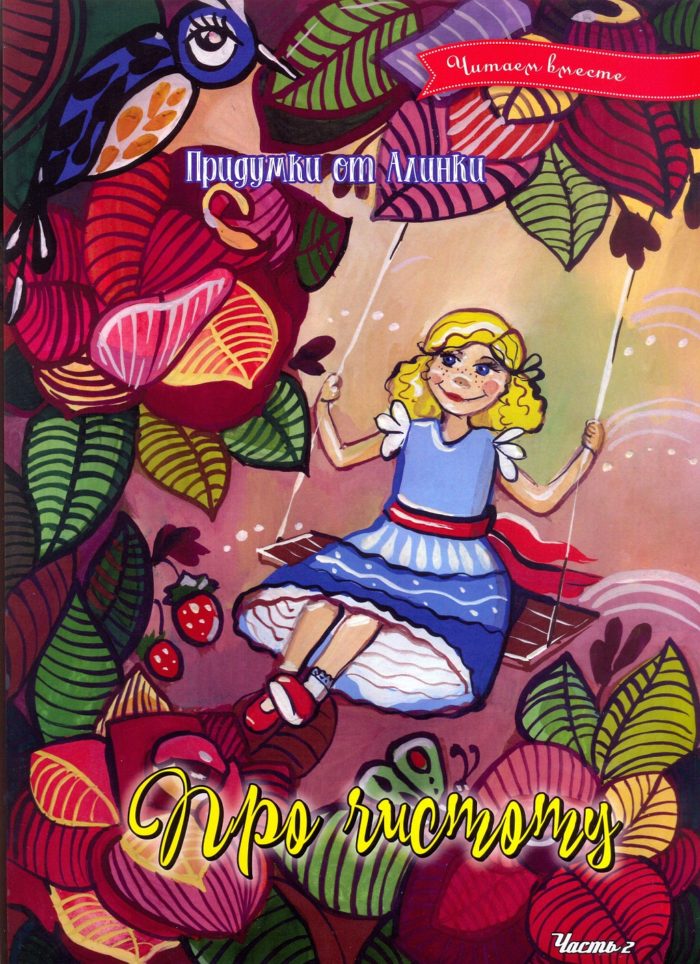 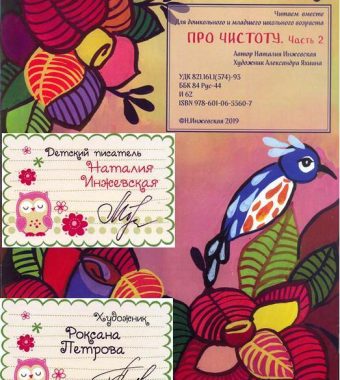 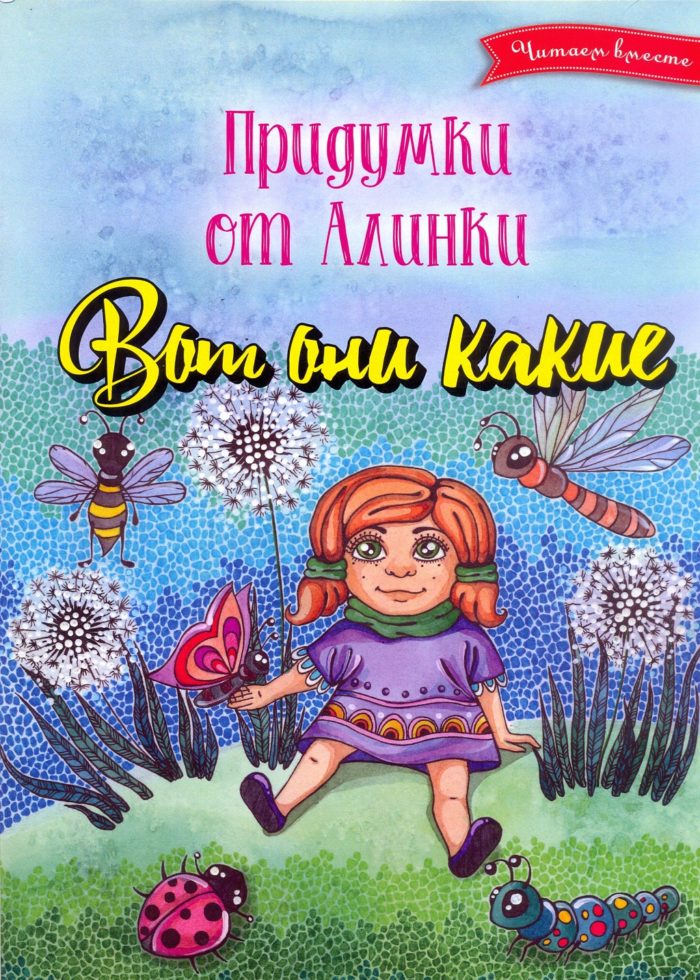 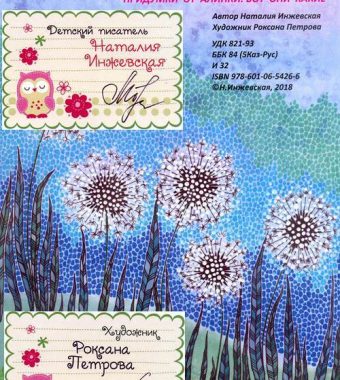 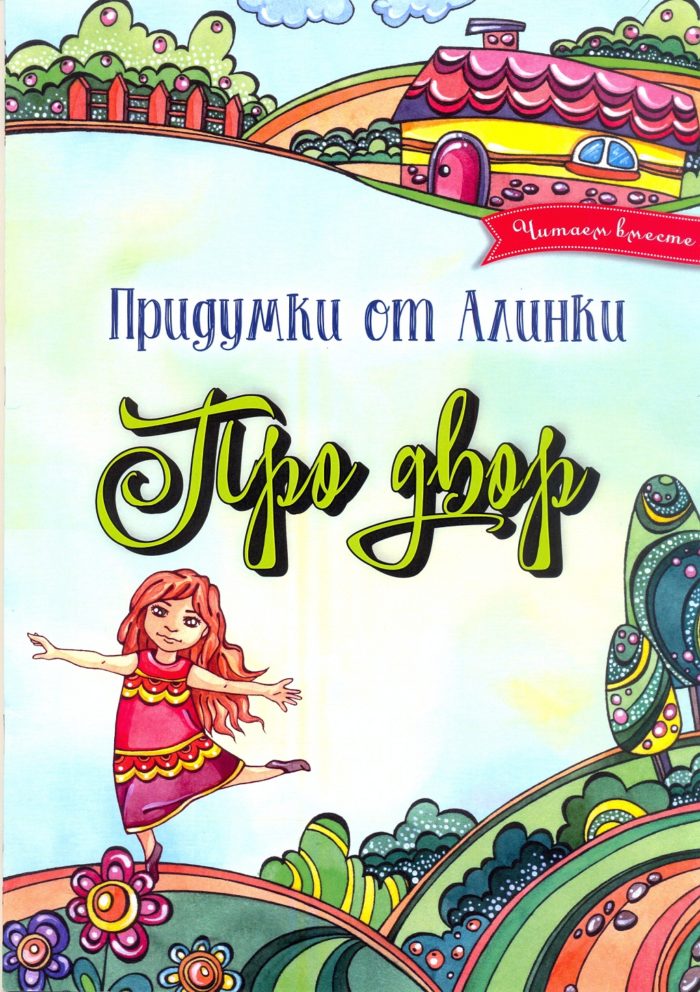 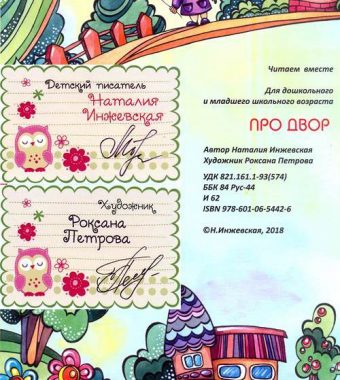