Poet, journalist, translator Zharasbai Nurkanov was born on the 22nd March, 1937 in the village of Kokterek the region Shal Akyn district of the North-Kazakhstan.

After graduating from the Lenin secondary school (now M.Akhmetbekov) with the Gold Medal, he entered the philological faculty of the Kazakh State University named after Al-Farabi. After graduation from the university in 1960, he began his career at a native school as a teacher of the Kazakh language. Working in school, he published his lyrical poems in regional and national newspapers.

In the years 1965-1966 he worked as a literary employee of the newspaper “Tun olkesi”, and in 1966-1974 he was in charge of the Tselinograd regional newspaper “Communism Nury”. Working in this newspaper, he became widely known among the republican public. In the years 1974-1981 he was the own correspondent of the republican newspaper “Socialist Kazakhstan” in the Tselinograd region. Later he served as a senior editor at the publishing houses “Yaner” and “Zhazushy”.

In different years he published about ten collections of poems and poems: “Altyn deste”, “My dream”, “Nurly terese”, “Kukzhiek”, etc.

In the collections the author placed poems about his native nature, its unique beauty, rural workers, love, friendship of peoples, ardent youth, the richness of the steppe, the beauty of the city, the heroism of the working people of virgin soil.

Zharasbai Nurkanov is a member of the Union of Writers and Journalists of the USSR and Kazakhstan.

Creativity Zharasbai Nurkanov is represented by different genres. He began with sketches and sketches. He wrote many stories, novels, poems dedicated to children. At the age of 74, the poet, writer, publicist was died … 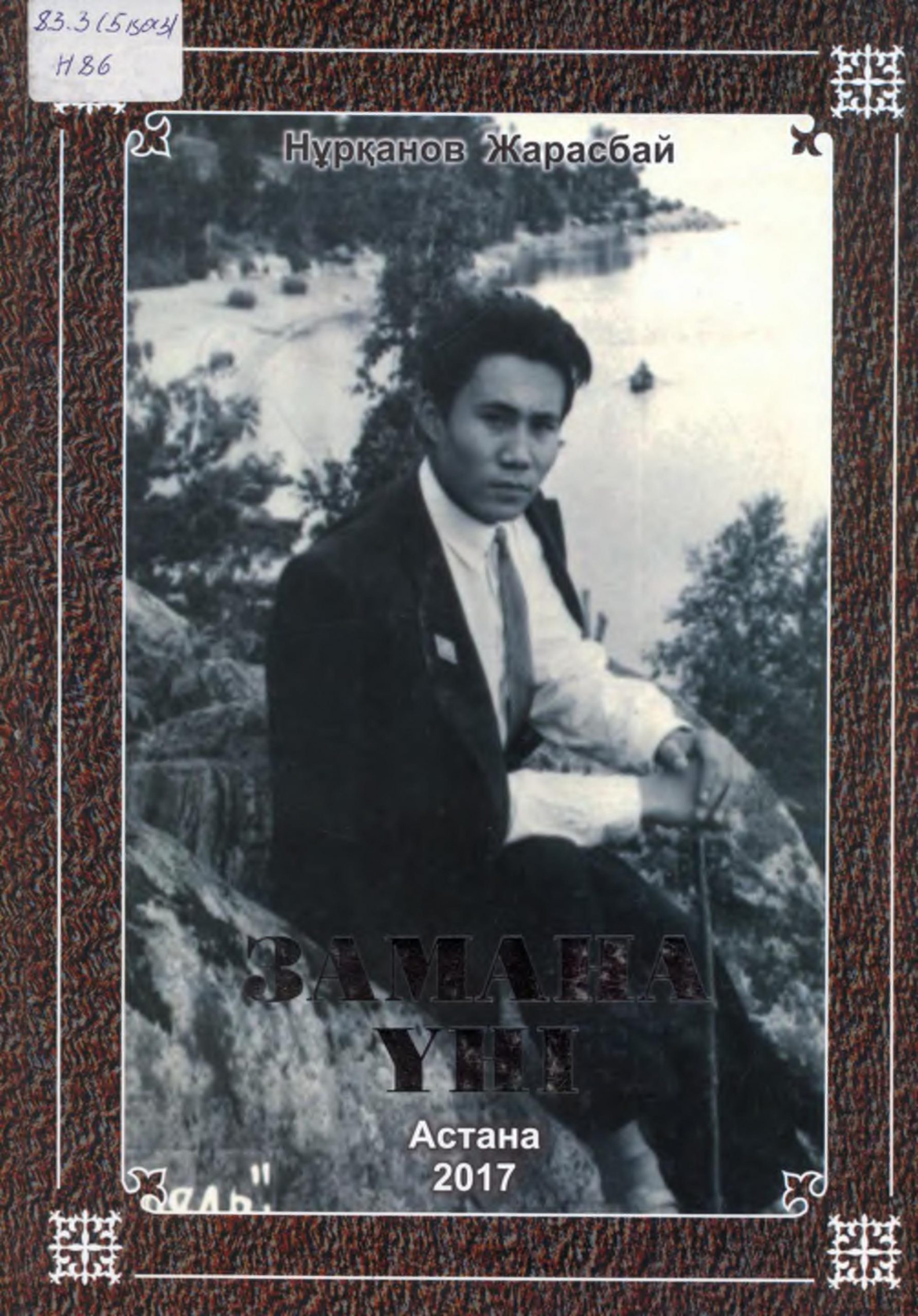 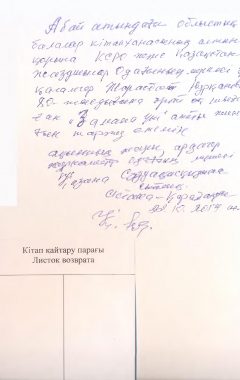 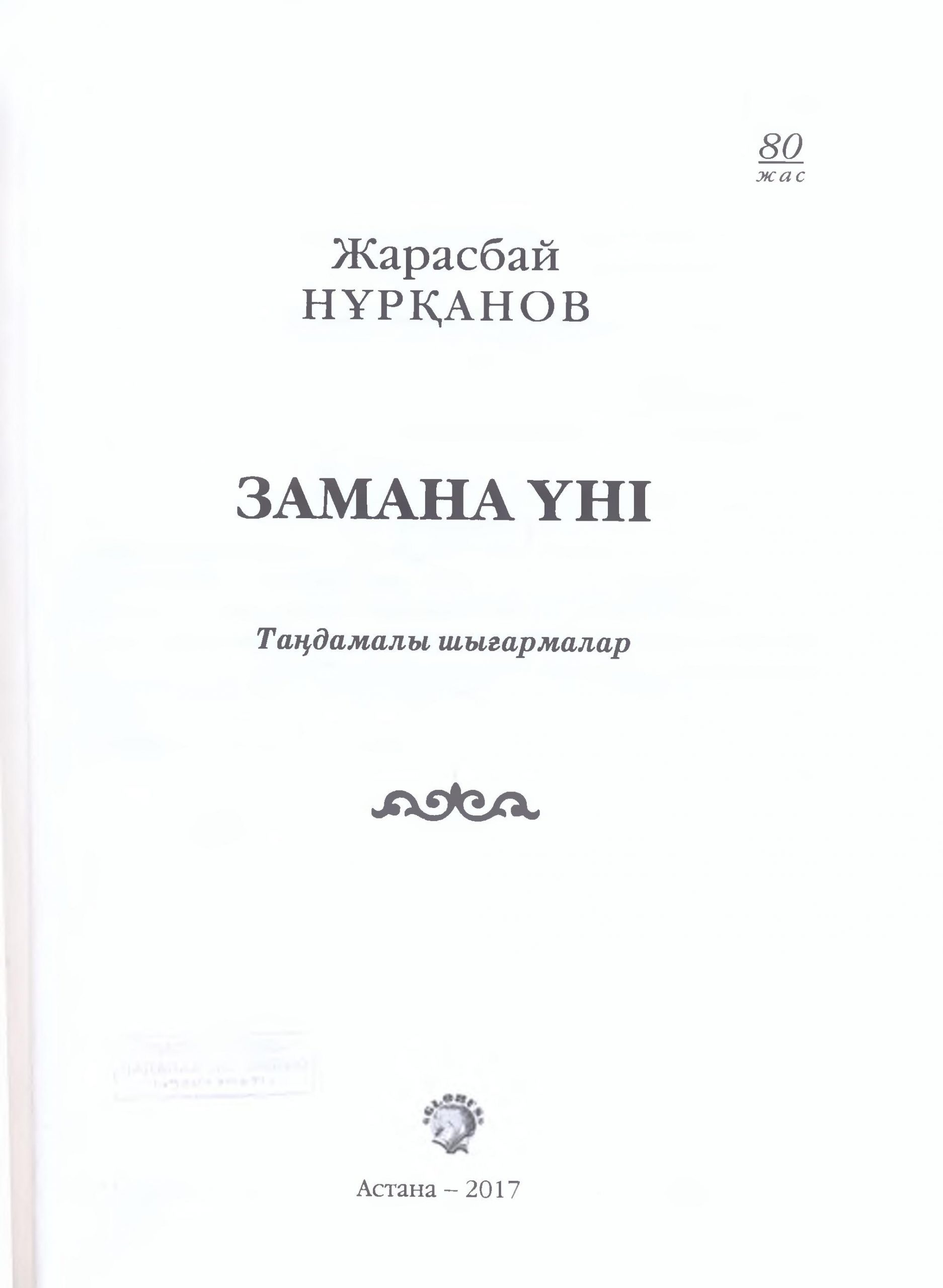 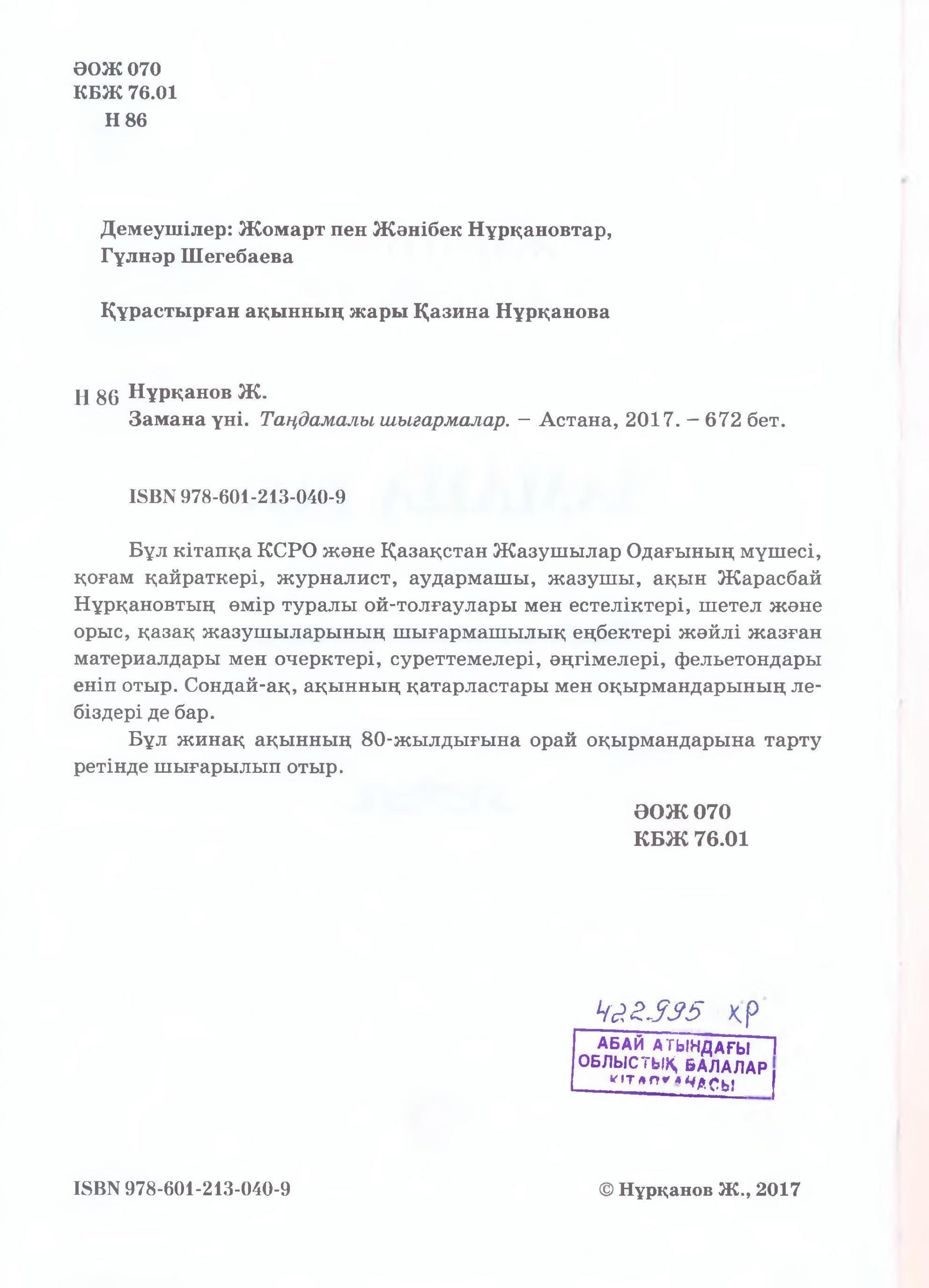