On September 30th , the library hosted a regional practical online seminar “Children’s library as a resource of patriotic education of the younger generation”.

The seminar was held on the Zoom platform, the coverage of participants was 92 specialists from 31 children’s libraries and school libraries of the city of Karaganda.

In his welcoming speech, the head of the library Uataeva B.K. emphasized the huge role that children’s libraries play today in promoting the development of the modern reader, paying special attention to the role of patriotic education in promoting books and reading among children.

The seminar program was multifaceted and rich. Five reports were presented to the attention of library specialists, including a practical lesson on the creation of electronic manuals and textbooks.

The participants of the seminar got acquainted with the experience of work on patriotic education in the conditions of children’s libraries of the Karaganda region from the report of Zhusupova S.Zh., head of the innovation and methodological department of the regional children’s library named after Abai.

Examples from the practice of children’s libraries were given, new forms and names of actions, events, links to useful Internet resources were recommended, recommendations were given on how to read books online on social networks.

Tugelbaeva B.M., senior librarian of the branch library № 3 of the Saransk Central Library System, spoke about the successful cooperation with kindergartens in the city of Saran.

During the seminar, librarians had the opportunity to get acquainted with the state of reading of the younger generation in rural conditions. Koyshybaeva A.M., librarian of the district children’s library village Aksu-Ayuly Shetskaya presented projects, actions implemented in the regional children’s library.

The librarians are presented with an overview of international, regional children’s creative competitions, in which readers of all children’s libraries of the Karaganda region participated.

The moderators announced a new competition from the Medical Scientific Society “Let’s draw a fairy tale.”

Relevant for librarians was a practical lesson on the creation of local history electronic manuals using the AutoPlay Media Studio8 and Movavi Video Editor Plus programs, which was conducted by Abdigaly M.S., librarian of innovation and methodological department of the regional children’s library named after Abai .

The seminar participants received a lot of practical and advisory help.

The attendees noted the importance of holding such online seminars, thanked the team and the administration for organizing the seminar, for uniting common efforts in developing modern effective forms in promoting patriotic education 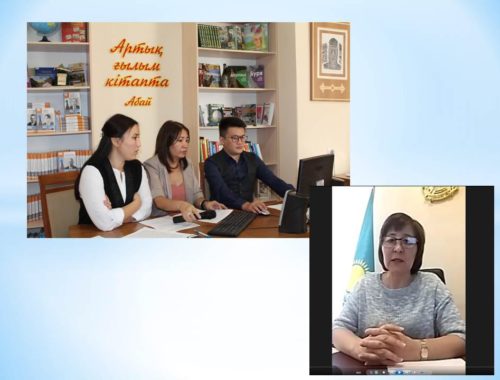 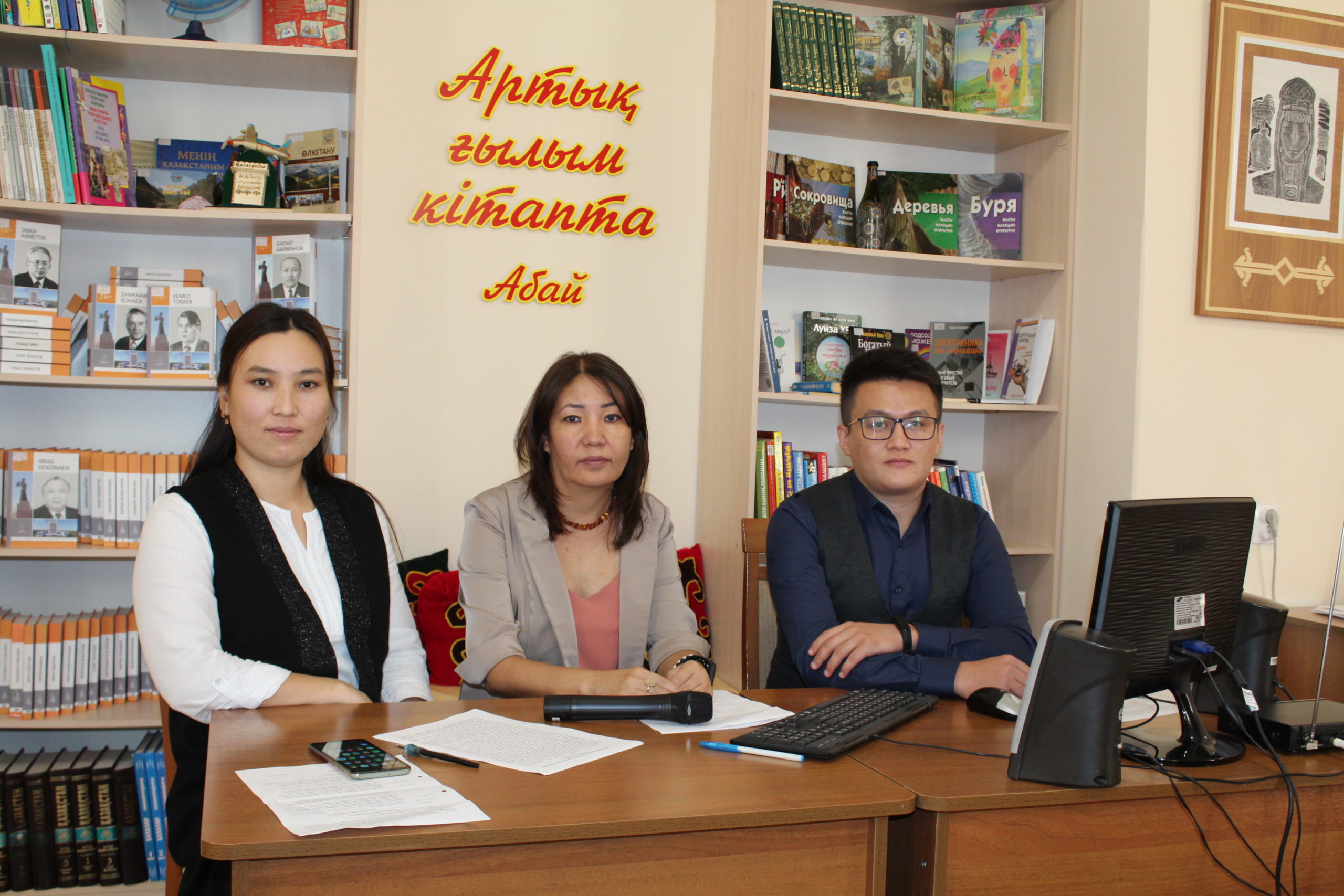 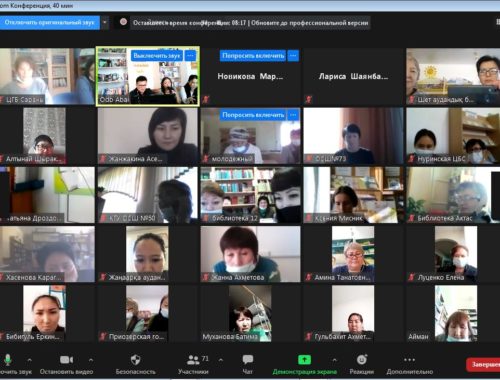 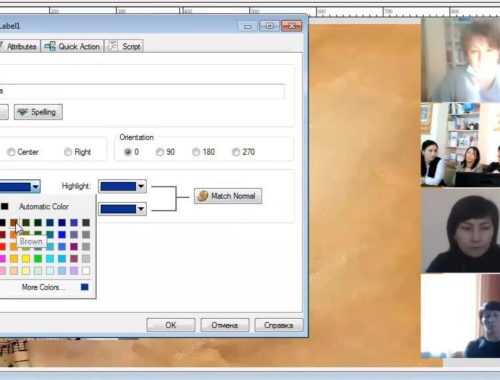 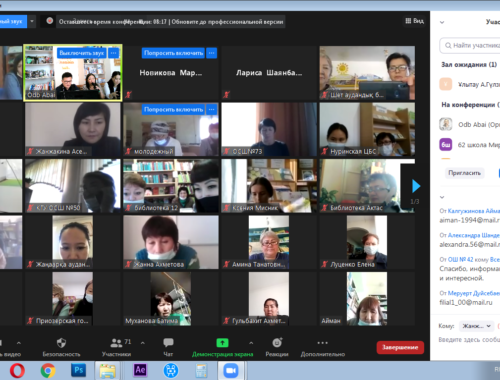