A well-known Kazakh writer, journalist-publicist was born on 18th June, 1951 in the village of Zabelovka, Zhitikarinsk district, Kostanai region.

After graduation, he entered the Kazakh State University at the Faculty of Journalism, and then at the Moscow Literary University.

Akylbek Shayakhmet was the correspondent of regional “Kostanai tany” and republican newspapers. He was elected chairman of the International Society “Kazakh Tili”.

Since 1983 he is a member of the Writers’ Union of Kazakhstan. He writes poems for both adults and children in Russian and Kazakh.

The first book of poems was published in 1977. Akylbek Shayakhmet is the author of more than 40 books, among which are the well-known books Pyramid, My Orbit, Earth-Cradle, Geese-Swans Fly, Voice of the Steppe, Word, etc. The author of books for preschool children age. Some of them are included in textbooks.

For children and young people he wrote 15 books. They are ballads, stories, plays, documentary prose.

The winner of the award of the Kostanay youth organization, the All-Union festival of amateur creativity, the winner of republican poetry competitions (mushayra), dedicated to Bukhar zhyrau, B.Maylin, N. Naushabayuly, laureate of the award of the newspaper Ana Tili. The winner of the republican competitions “Astana-Baiterek” and “Daraboz”, the owner of “Altyn-Kalam” for the play “Will of Ibrai” in the nomination “Best drama of the year”.

He released a documentary story about the life of public figure Yeldes Omaruly and his collected works in two languages. He published a book by the poet Nurzhan Naushabayuly “Alash”.

Candidate of Philology, Associate Professor. He was awarded with the medals “Yeren ebegi Ushin”, “10 years of independence of Kazakhstan”, “20 years of the Assembly of the Peoples of Kazakhstan” and the medal named after Ahmet Baitursynov, a memorable “Til zhanashyry” sign of the Ministr of Culture and Information. 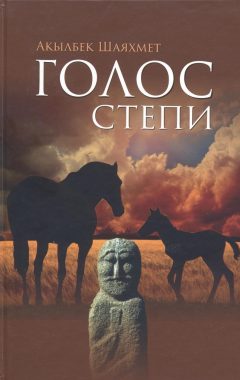 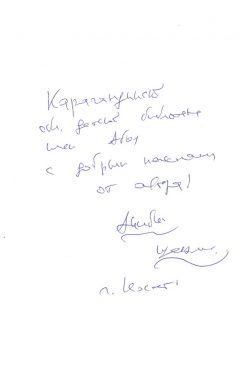 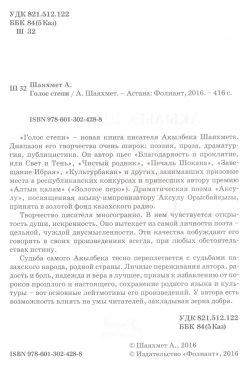