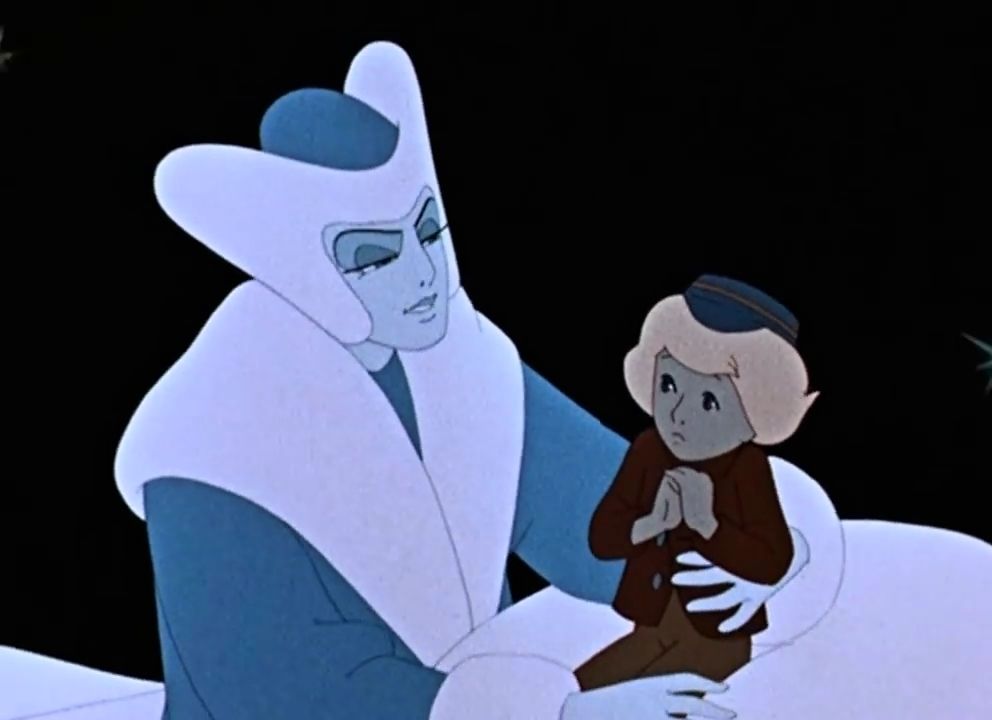 Hans Christian Andersen (1805 – 1875) – Danish writer and poet, author of world famous fairy tales for children and adults: “The Ugly Duckling”, “The New King’s Dress”, “Thumbelina”, “The Resistant Tin Soldier”, “The Princess And The Pea”, “Ole Lukoye”, “The Snow Queen” and many others.

The tale “The Snow Queen” by Hans Christian Andersen in 7 chapters, first published on December 21, 1844 in the volume “New Tales. This is one of the longest and most popular fairy tales of Andersen.

The Snow Queen is a fairy tale about friendship, love and faith. This is a story about the unbroken spirit of one little girl Gerda, who goes a

very long way. The path seems not only endless, but also hopeless for the sake of the person dear to her heart.

Based on this famous fairy tale, feature films and cartoons were shot, performances, ballet and opera were staged.

“The Snow Queen” Soviet full-length animated cartoon, a film adaptation of the fairy tale of the same name (1844). One of the most famous animated films created in the USSR.