He is writer, cultural figure of the Republic of Kazakhstan, was born in the Shetsky district in the village of Aksu-Ayuly. In 1956 he graduated from high school, in 1960 he entered the history department of the Karaganda Pedagogical Institute. In 1977 he graduated from the institute in absentia.

In the 1960s he created the party "ESEP" in Kazakhstan, literally "Elin syigenerler partiyasy" - "Party of citizens who love their homeland", because of which he was exiled to Siberia. The party was working in 1960-1962. Four years of youth spent in prison on an anti-Soviet article.

From 1966 to 1984 he worked as a history teacher, director of studies at the school in the district school. From 1984-1989 he was a Methodist of the Education Department. From 1989-1992 he became the Director of the regional museum. In the period 1992-2005 he was the editor of the regional newspaper Zaman.

In his school years he was fond of research work, collected interesting materials about little-known, but revered people of his native land. He recorded works of Shortanbai in the notebook, translated his works from Arabic into Cyrillic.

Famous writer Kamel Junistegi made a great contribution to the study of Saryarka. The author of many books on regional studies, a member of the editorial board of the encyclopedia "Karaganda. Karaganda region "in Kazakh and Russian languages. Known as a local historian. 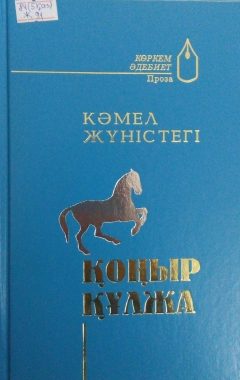 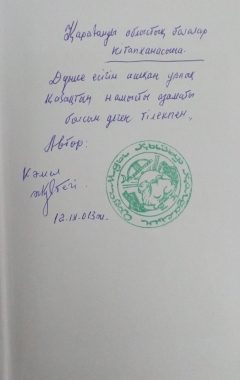 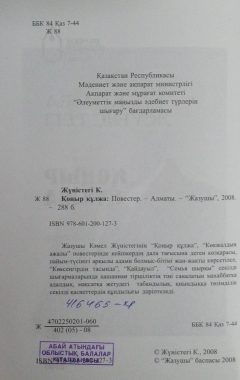