The People’s Akyn of the Republic of Kazakhstan was born in the Otrar district of the South Kazakhstan region. In 1966 she graduated from the secondary school named after M. Auezov. She worked in the regional department of culture, in the editorial office of the regional newspaper.

In 1981-1982 she began to take part in competitions-aitys between akyn -improvisers. Between 1981 and 1984,she took prizes in regional, regional, republican aityses.
Kalybekova Aselhan conquers with a sharp word of spectators throughout the republic, participates in the jury in various competitions, takes part in festivals, concerts, creative meetings. She is a Head of school of akyns of South Kazakhstan region.

For the valuable contribution made to the development of song and poetic improvisation, she was awarded the Order “Parasat”.Also she is the Honorary Citizen of Otrar District 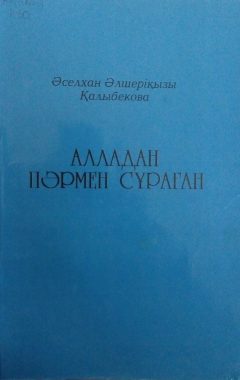 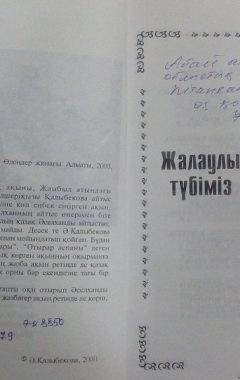 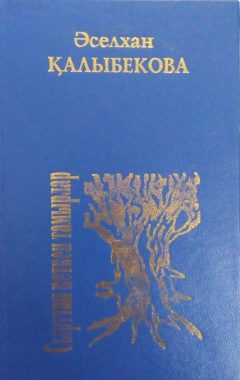 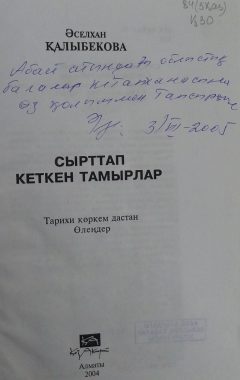 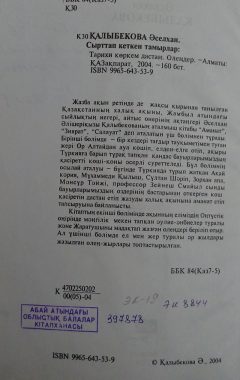