The library hosted an evening-requiem “Victims of Repression”, dedicated to the Day of Remembrance of Victims of Political Repression with the participation of students of the Karaganda Higher Humanitarian College.
The political repressions of the 20th century are one of the saddest pages in our history, shedding the blood and tears of thousands and millions of innocent people. In the tragic years, thousands of innocent people became “enemies of the people” and died.
It is important for the younger generation to know about the sad, tragic fate of man, so that the tragic events of the past days will not be repeated in the future.
During the event, documentaries “Kaigydan kalangan karlag”, “Kazakh kasireti” were shown, books and periodicals about the victims of repressions were presented.
Tursynbek Albina, a researcher at the Museum of Victims of Political Repressions in Dolinka, shared invaluable facts from the lives of political prisoners. 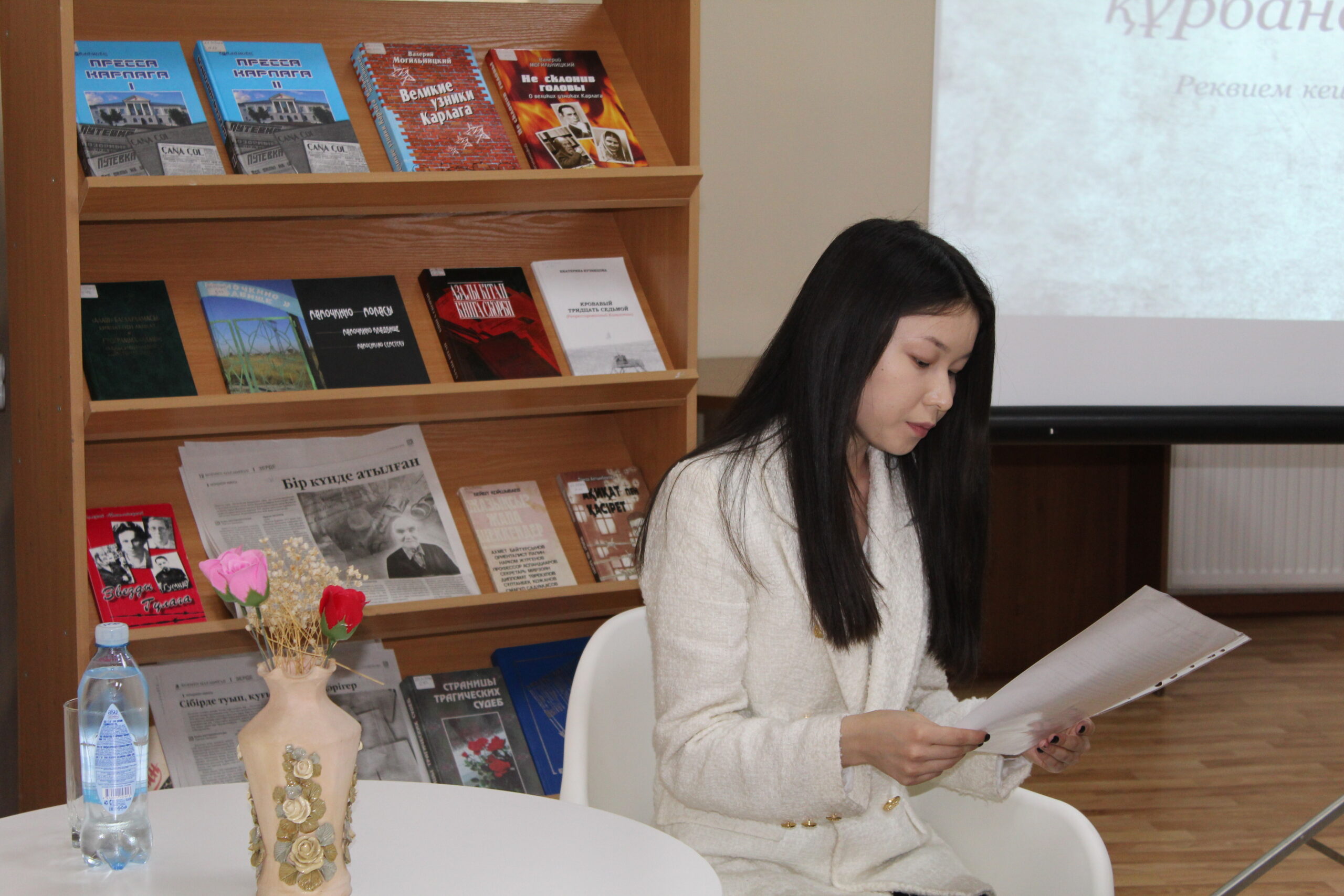 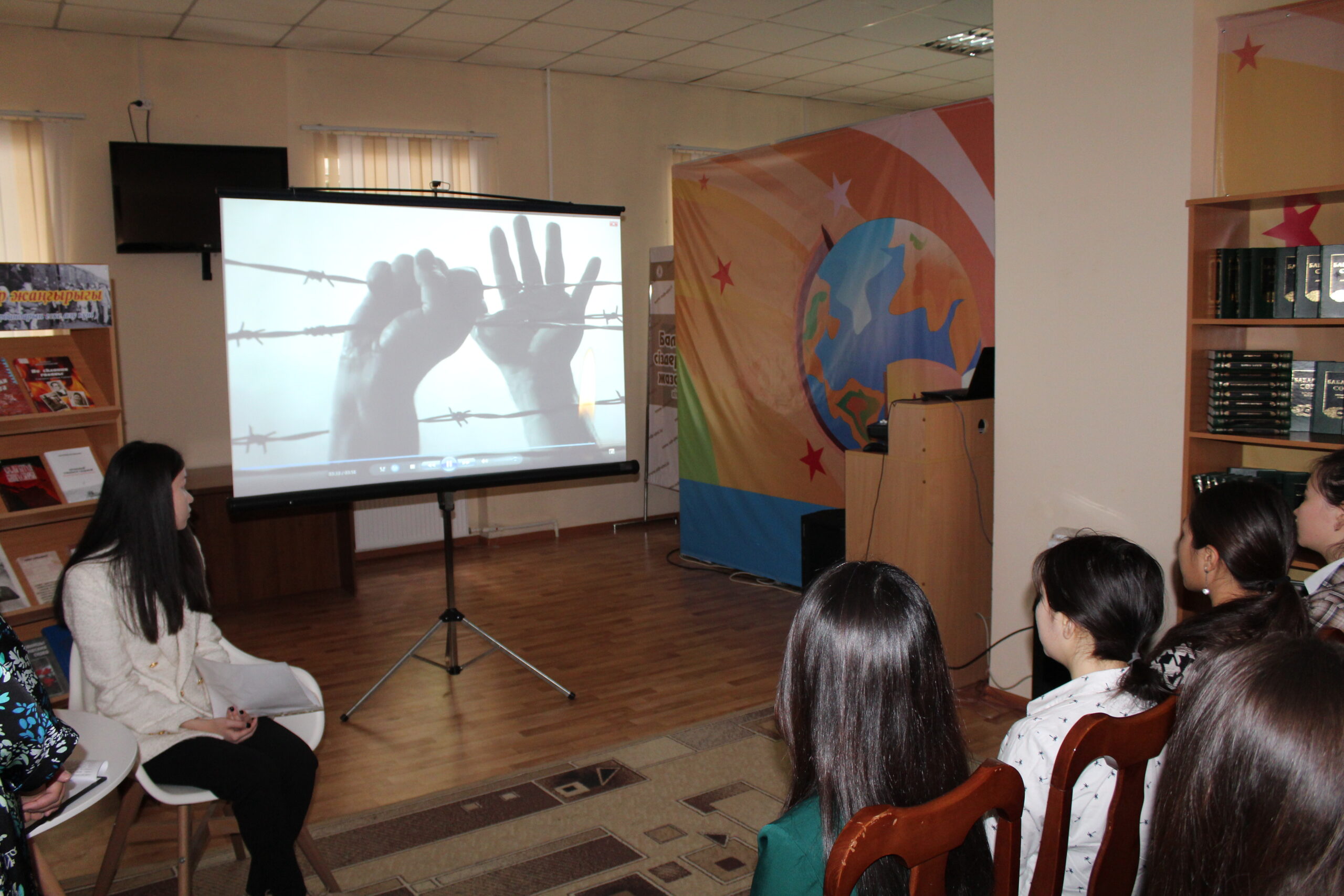 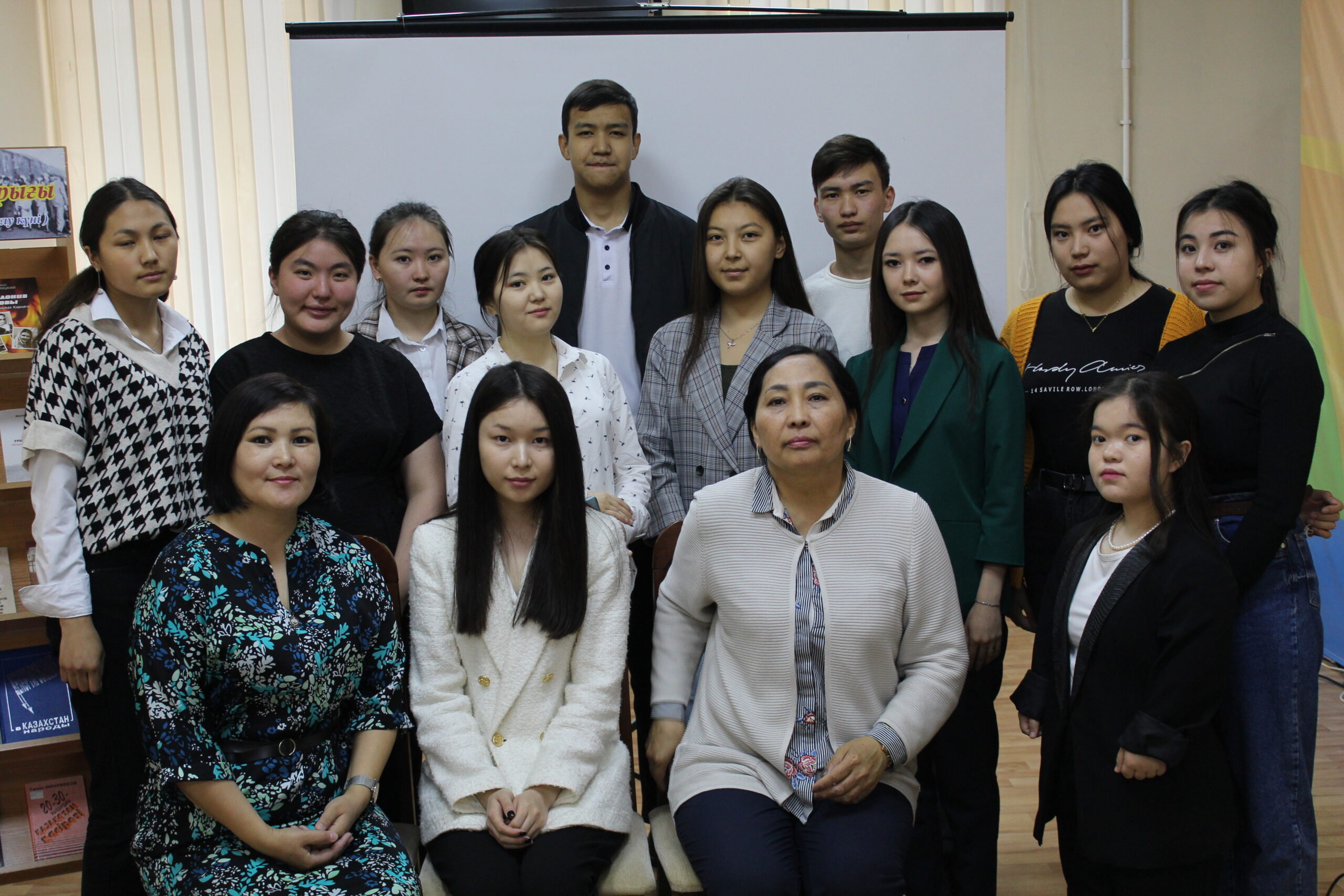