On December 9th, the “Saryarqa” TV channel hosted the shooting of the benefit show “Formula of Success”. The dialogue took place with the participation of children from gymnasium №45, secondary school №48, secondary school №52, acting schoolchildren of the Karaganda region and actress, singer, member of the KVN team “Kazakhs”, “Sparta” Gulnara Silbaeva.

Kazakh beauty Gulnara Silbaeva is a very talented. And all of her talents were useful  in KVN. The girl began to play at school. KVN gave Gulnara new acquaintances, one of them was the producer Nurlan Koyanbaev. In 2010, he organized the Kazakhs team, and  Gulnara Silbaeva was invited. So a young provincial from the city of Uralsk became the only girl in the Kazakhstani KVN team. According to Gulnara, playing KVN was a great pleasure. “KVN is a big family that will always help. This is an opportunity to prove yourself, to declare yourself and, most importantly, KVN is a good school that develops ingenuity, resourcefulness, erudition. ” Thanks to her participation in this team, the talented actress has become recognizable and popular.

Gulnara Silbaeva is a combination of humor, openness, wisdom and incendiary. During a dialogue with children, the actress talked about her childhood and youth, about participation in extreme projects, versatile hobbies and her dreams.

In 2017, when the Sparta team became the champions of the Major League, they wrote three scripts for films, performances, painted several pictures, and also wrote a song that she had not performed anywhere else. In front of the participants in the benefit show, Gulnara promised to make up her mind and record a song by the end of the year; she recorded this promise in a video message to Instagram subscribers on the air.

The children were interested to learn about the formation of Gulnara as a person. “We are all multifaceted. I am changing and getting better, becoming more confident in myself, developing and learning. I advise you to always remain yourself, not to lose yourself and do what you like, ”the guest answered.

Today, Gulnara has a new turn in her life, she is a bride and has chosen acting. Gulnara’s track record includes roles in the comedies “Milk. Sour cream. Cottage cheese ”,“ Glamor for fools ”,“ I am the groom ”and others. Gulnara has a special account of the short film Umai. In this picture, she played her first dramatic role. 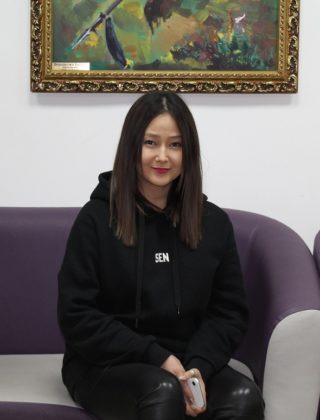 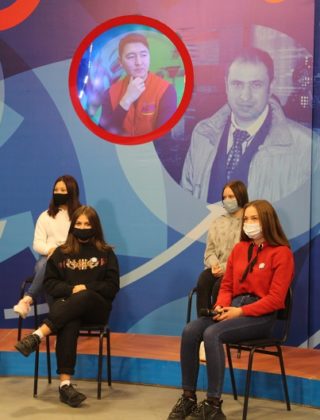 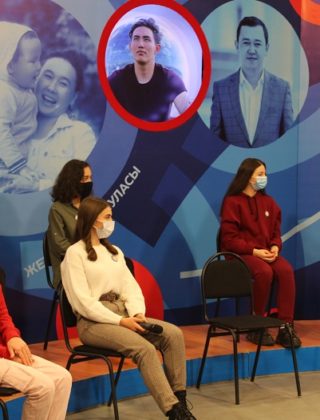 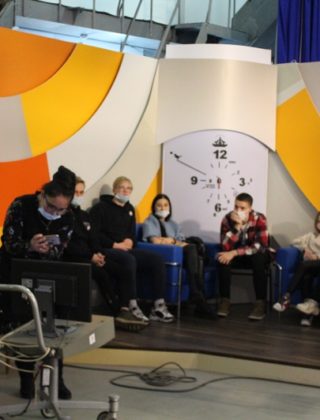 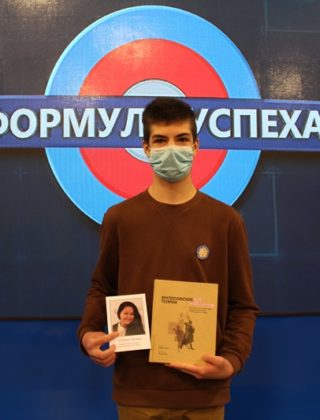