On October 28th , 2021, another shooting of the “Formula of Success” program took place with a neurosurgeon of the highest category, the winner of the “100 new faces of Kazakhstan” project Mynzhylky Berdikhojaev. Mynzhylky Sailauovich is the Head of the Neurosurgery Center of the Central Clinical Hospital of Almaty, Master of Health, has performed more than 5000 successful operations and is recognized by patients.
The event was attended by high school students of the regional specialized boarding school for gifted children named after N. Nurmakov, gymnasium named after S. Seifullin, school-gymnasium named after A. Baitursynov and students of the Karaganda regional higher nursing college.
The dialogue between the children and the guest was pleasant and impressive. To the question “How did medicine begin for Mynzhylky?” the doctor replied: “When I was in the 6th grade, for some reason I had to see a doctor. A friend of our family worked as a surgeon. I was amazed by the manner of his speech, richness of language, demeanor and ability to make an accurate diagnosis, which made me dream of becoming a doctor when I grow up. ”
“Neurosurgery is a difficult and very interesting profession,” explained Mynzhylky Sailauovich. “It has elements of traumatology, general surgery.”
The doctor told how he independently learned English, participating in complex operations: “In 2008 I came across A. Dragunkin’s book“ Fast English for energetic lazy people ”, and after reading it, my interest in the English language increased. It took about 5 years to learn the language. When I came to Germany, I needed to improve my English for a month in order to speak with a foreign doctor. Soon I was able to not only speak English fluently, but also master difficult professional terms, ”he said.
Doctors such as Shimon Maimon, who taught intravenous surgery, and Professor Rene Chapon of the Alfried-Krupp Krankenhaus in Essen, Germany, have become role models for Mynzhylka Sailauovich.
During the conversation, the neurosurgeon emphasized the importance of education in order to become a master in any profession. Mynzhylky Sailauovich, a world-renowned specialist, expressed respect for his country and language. To the question “Why don’t you work abroad?” he replied: “I get pleasure from doing business in my country, benefit my people, speak my native language.”
Under the terms of the “Formula of Success” TV project, the guest chose the best questions from the children and presented the authors of the questions with books as a souvenir.
The organizers of the project presented Mynzhylky Berdikhojaev with the book “Words of Edification” by Abai Kunanbayev and a memorable souvenir “Formula of Success” – a statuette-symbol of success. 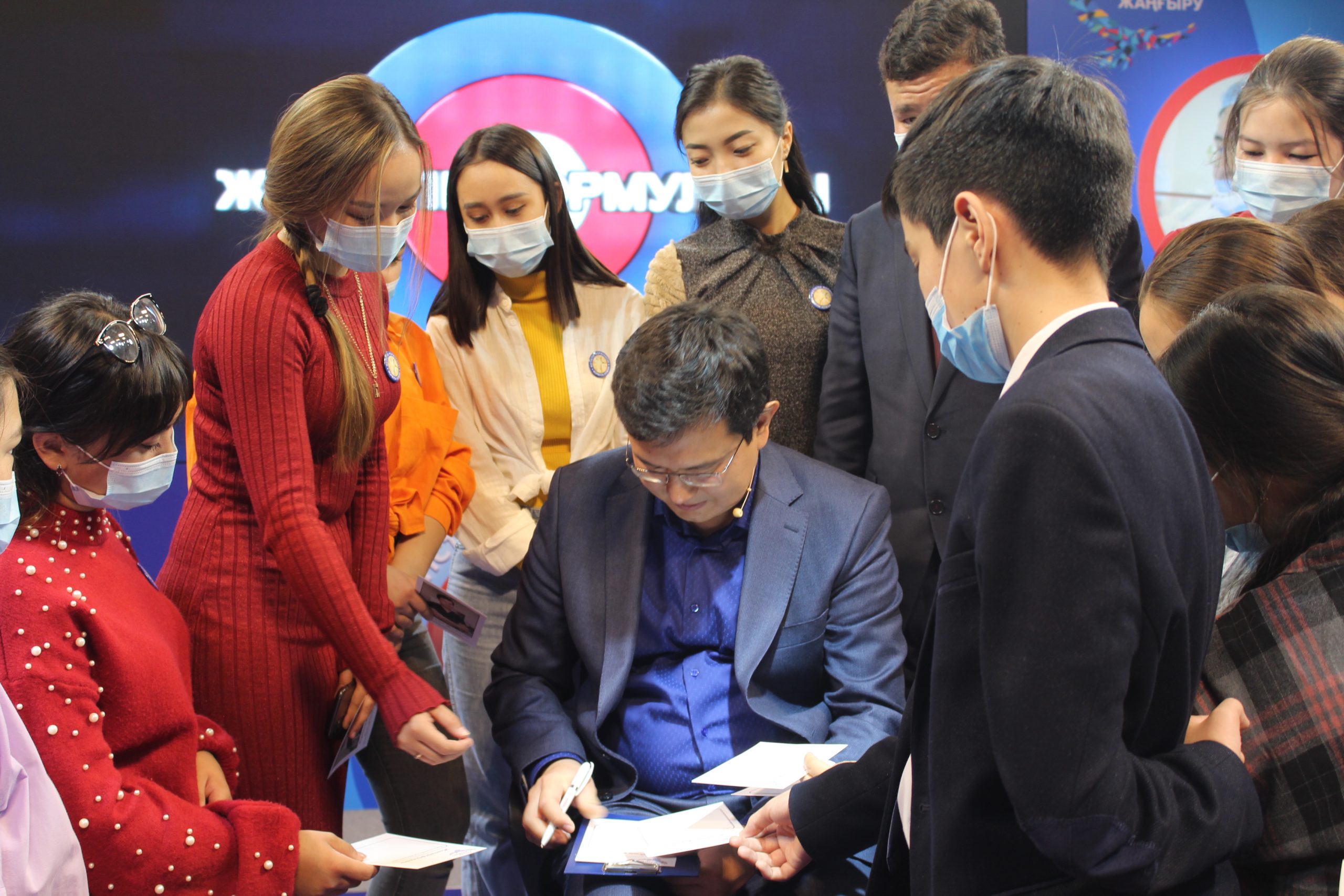 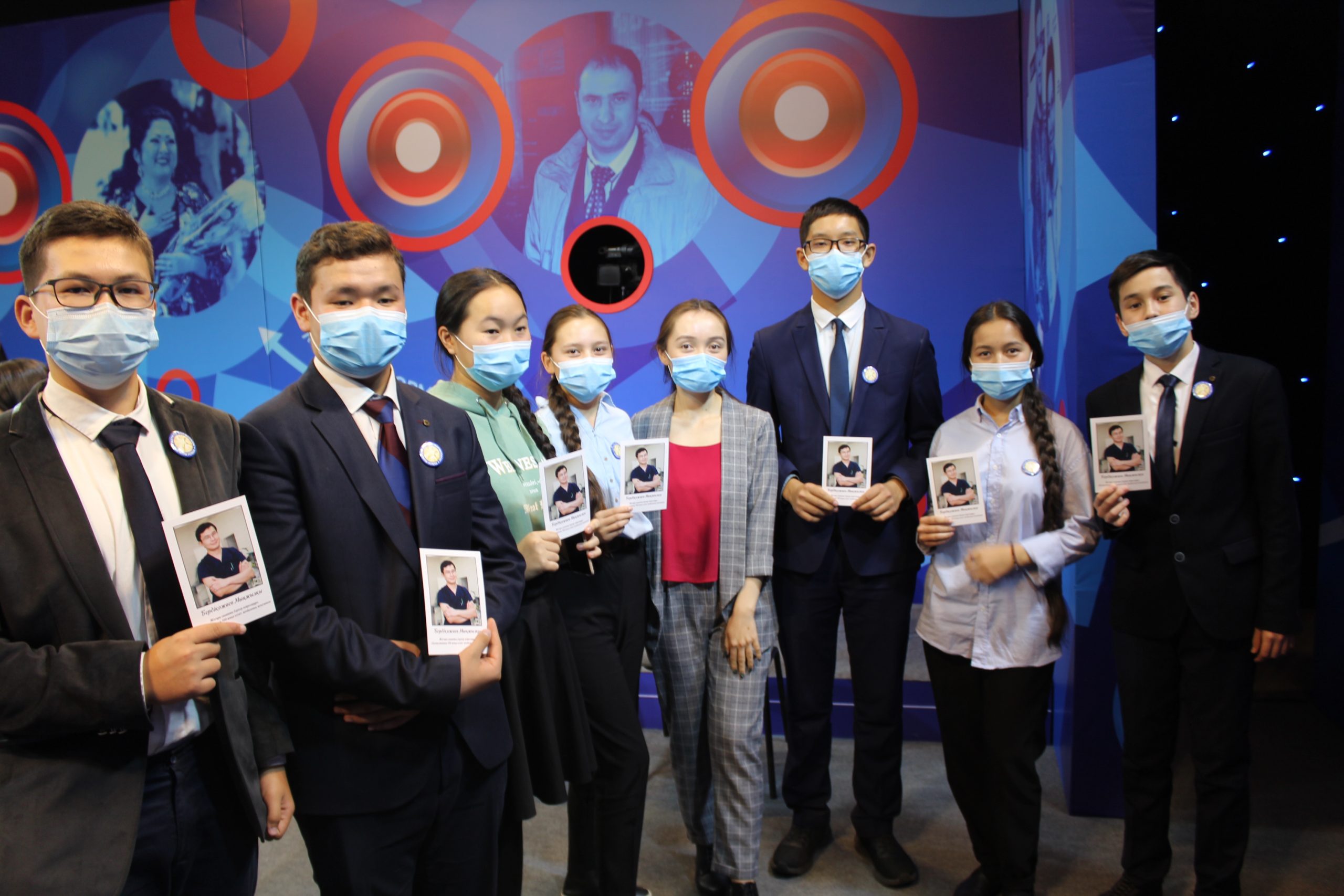 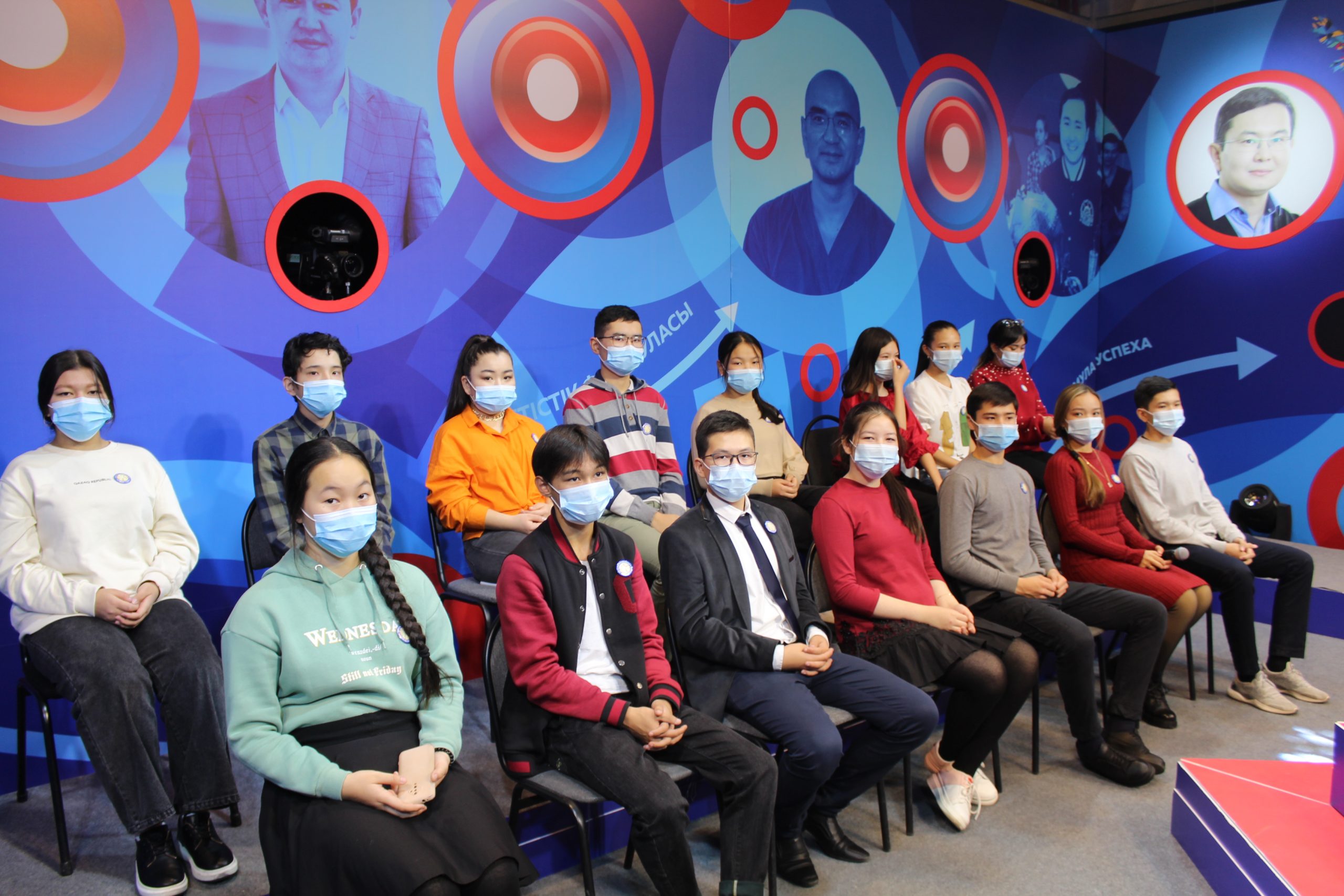 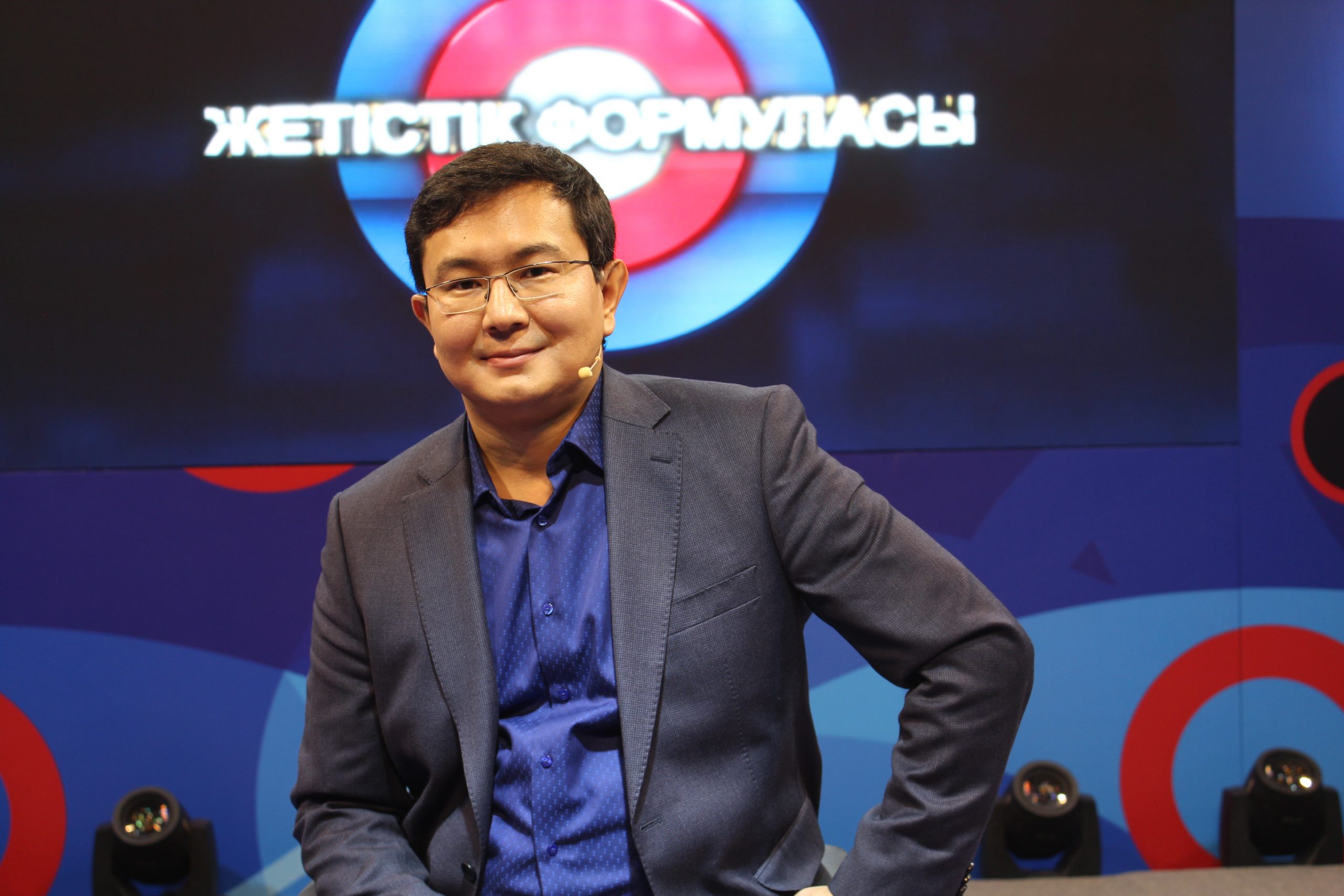