«Formula for Success» with Marat Zhylanbaev

On September 15, another shooting of the “Formula of Success” program took place with the participation of marathon runner, seven-time Guinness Book of Records record holder Marat Zhylanbaev. The studio was attended by children from different schools of the city (23 people), involved in various sports.
Marat Zhylanbaev is a man of amazing destiny. An orphanage, turner, artist, businessman, he is known for running alone the largest deserts of Asia, Africa, Australia and America in the 90s. Now the father of five children lives in the capital and teaches running techniques to the people of Kazakhstan.
The endurance, courage and determination of the hero of the program surprised the children. Marat Tolegenovich talked about his achievements, successes, interests, recalled the brightest events of his childhood, difficult marathons, encouraged children to dream and achieve their goals.
Since childhood, Marat Tolegenovich painted very well, they predicted a successful career as an artist, but one day life drastically changed his interests, and the artist became a runner.
Reading adventure literature aroused the curiosity of the future marathon runner, who set himself “impossible goals”, learned to conquer deserts, mountain peaks, and be the best marathon runner in the world.
Marat also spoke about his idol Abebe Bikil, an outstanding marathon runner from Ethiopia, the first ever African Olympic champion who ran the Olympic distance barefoot and won first place.
Today Marat Zhylanbaev is a coach, master of sports of international class, has developed his own training system for marathons and ultra-marathons.
At the end of the program, the guest identified the best question and presented to Sergei Popovich, a 9th grade student of the Secondary School 20, the book by Hal Elrod “The Magic of the Morning”. From the organizers, the main character received a gift book “Words of edification” by Abai Kunanbayev and a memorable souvenir “Formula of Success” – a statuette-symbol of success. 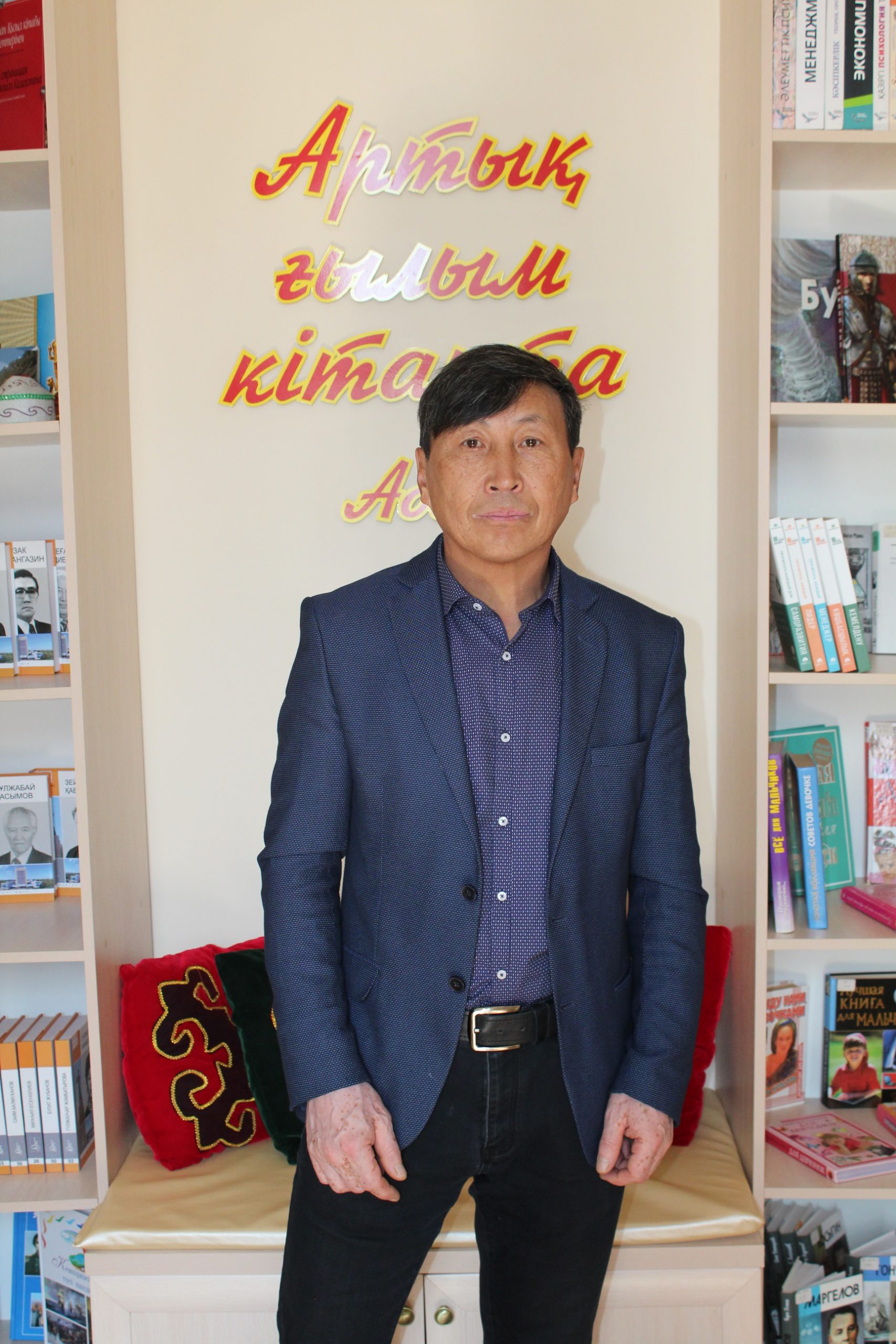 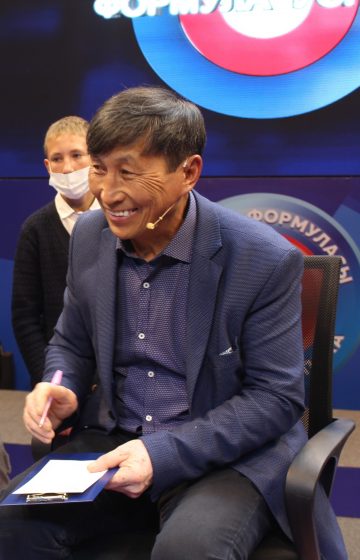 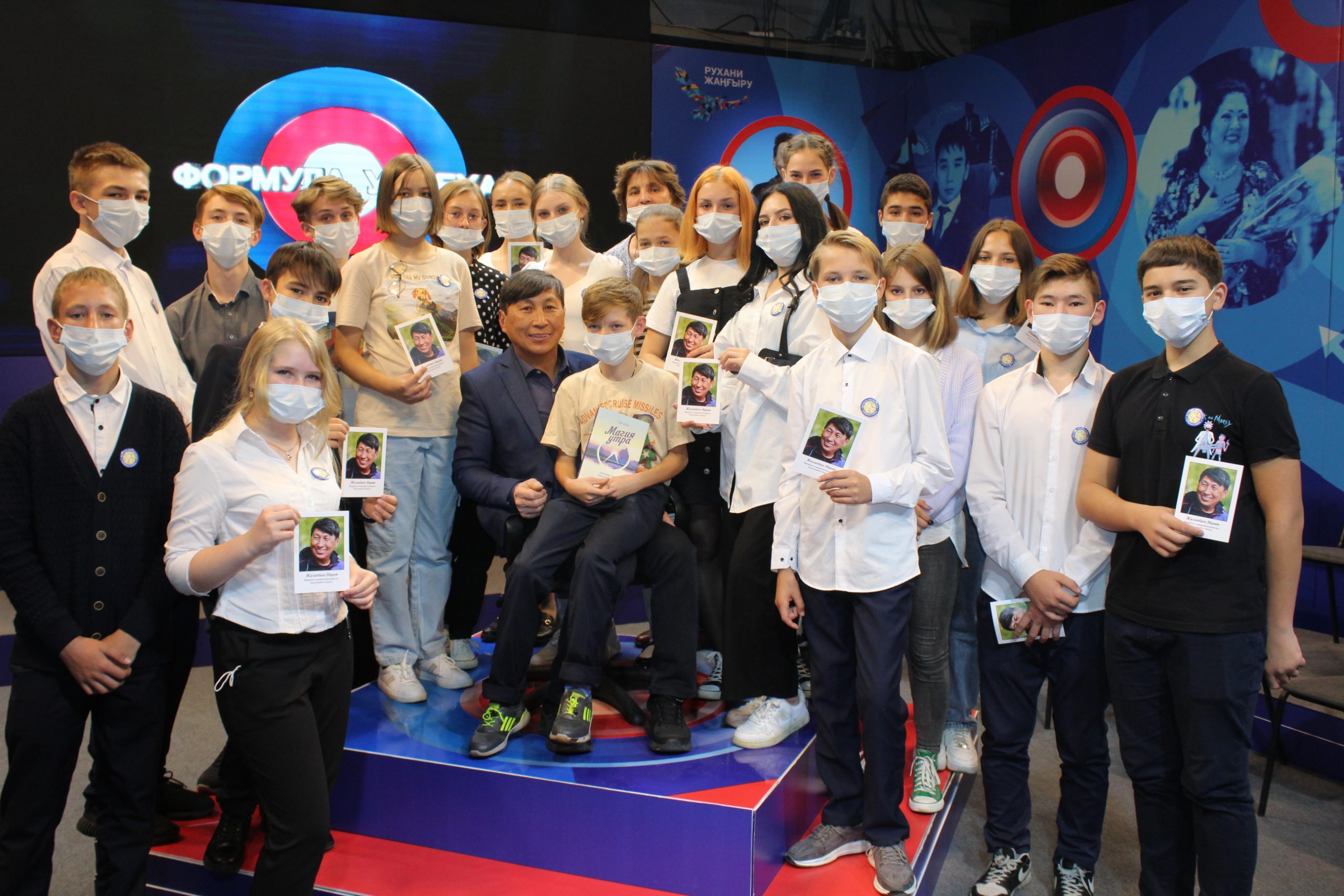 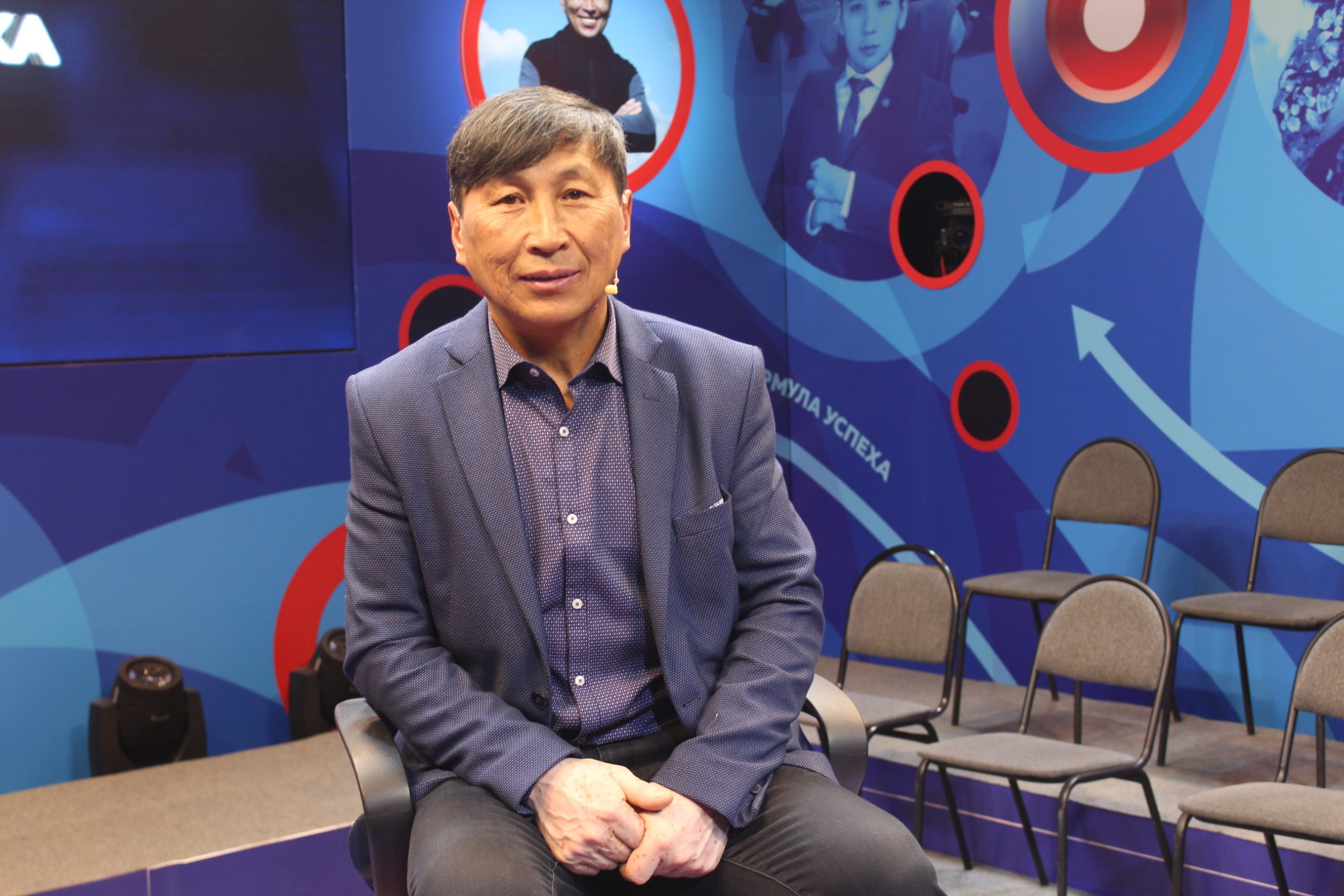 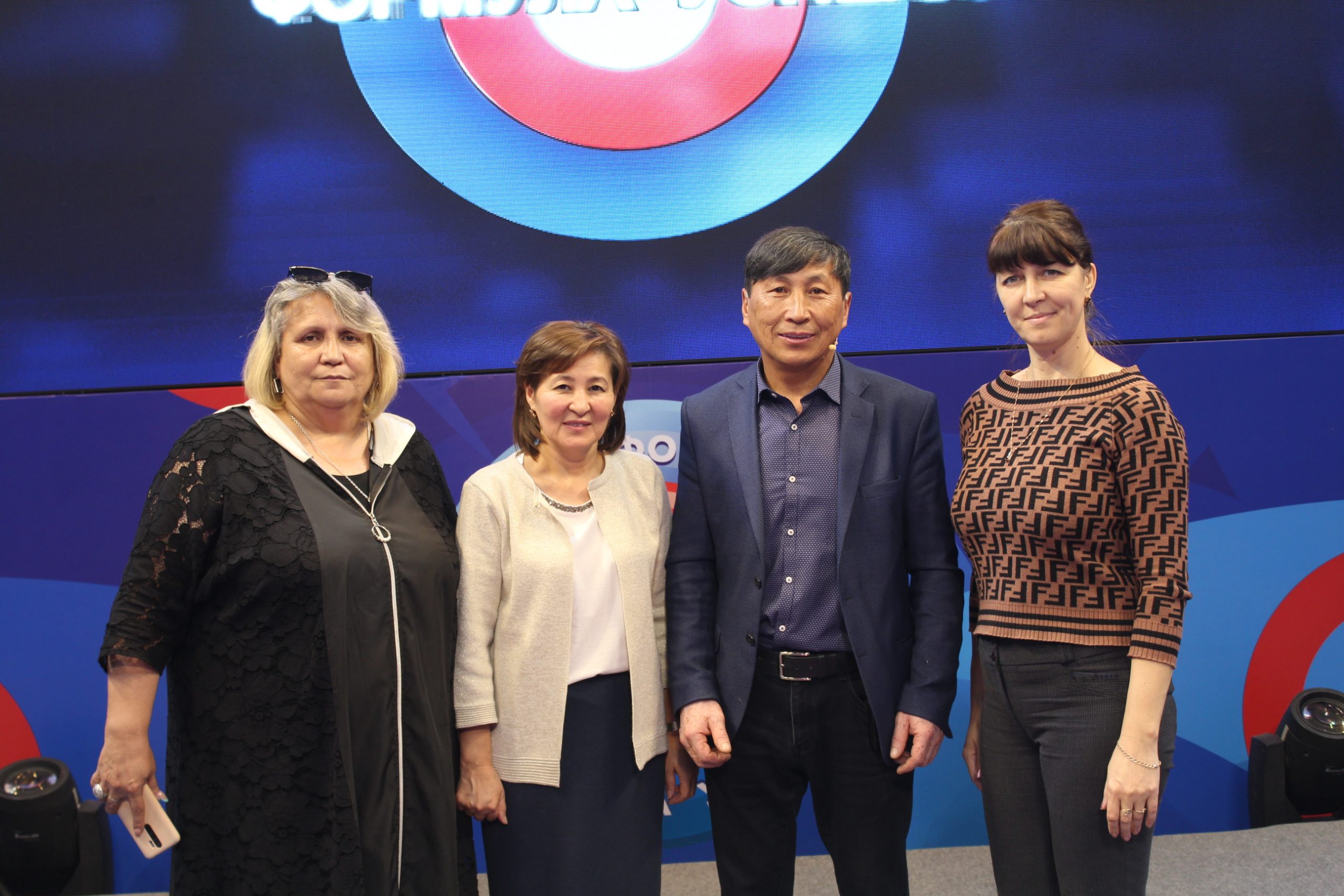