On September 16, in the library named after Abai , within the framework of the club “Qauyrsyn qalam “, an oral magazine “While poems live, live poets
“ was held , dedicated to the 100th anniversary of the Kazakh poet, writer, publicist and translator Syrbay Maulenov. The main theme of S. Maulenov’s work was the war, he wrote about his comrades who did not come from the battlefield, about the horrors of war, about the need to live in peace.
The participants of the event learned some facts from the life of the author and got acquainted with the young poetess Yana Grigorkevich. The winner of many literary competitions read her poem about the war and the fairy tale about the origin of the world.
The event was attended by 10th grade students of secondary school 15. The children listened with interest to the speakers, asked questions, shared their impressions. The meeting was very warm and sincere. 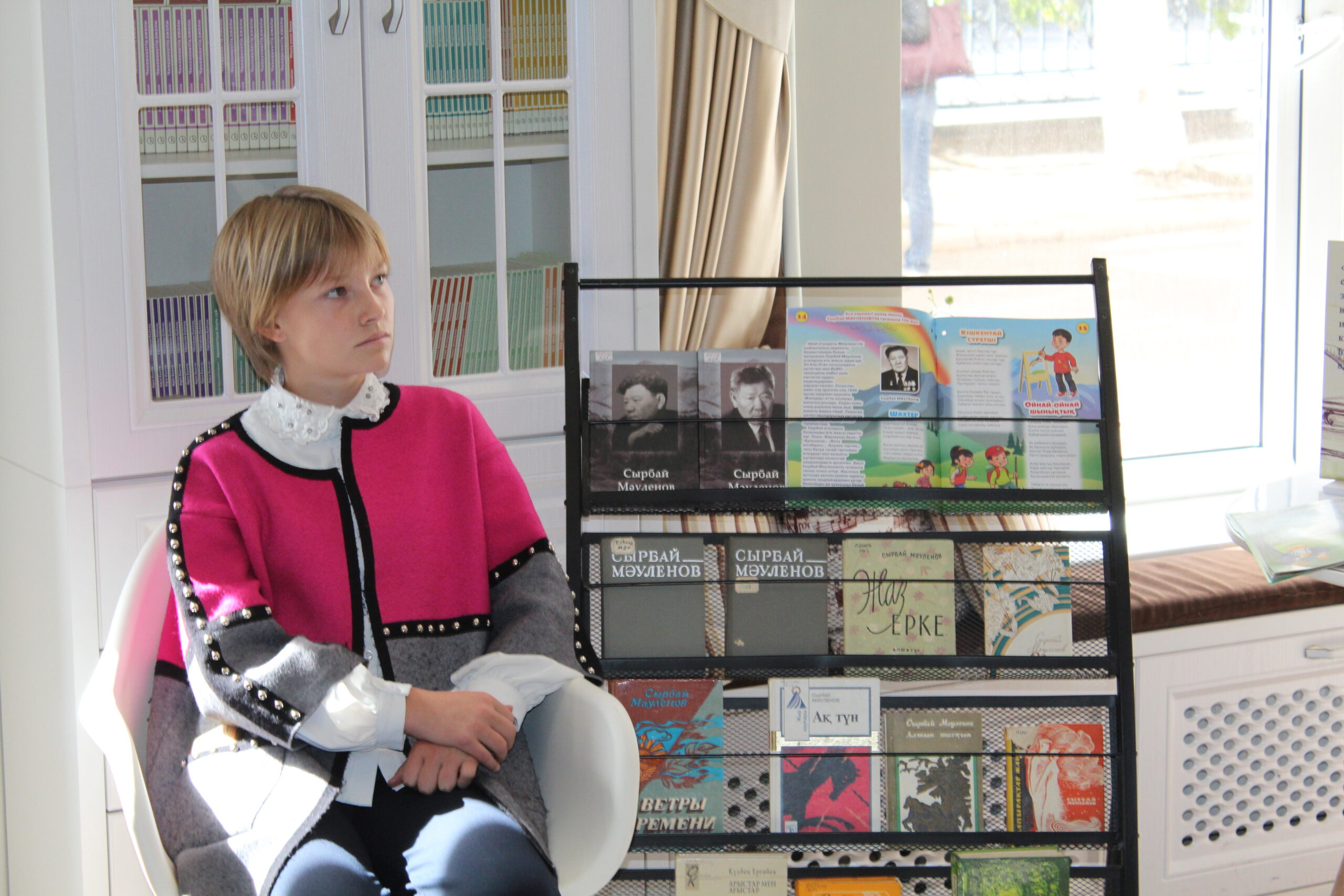 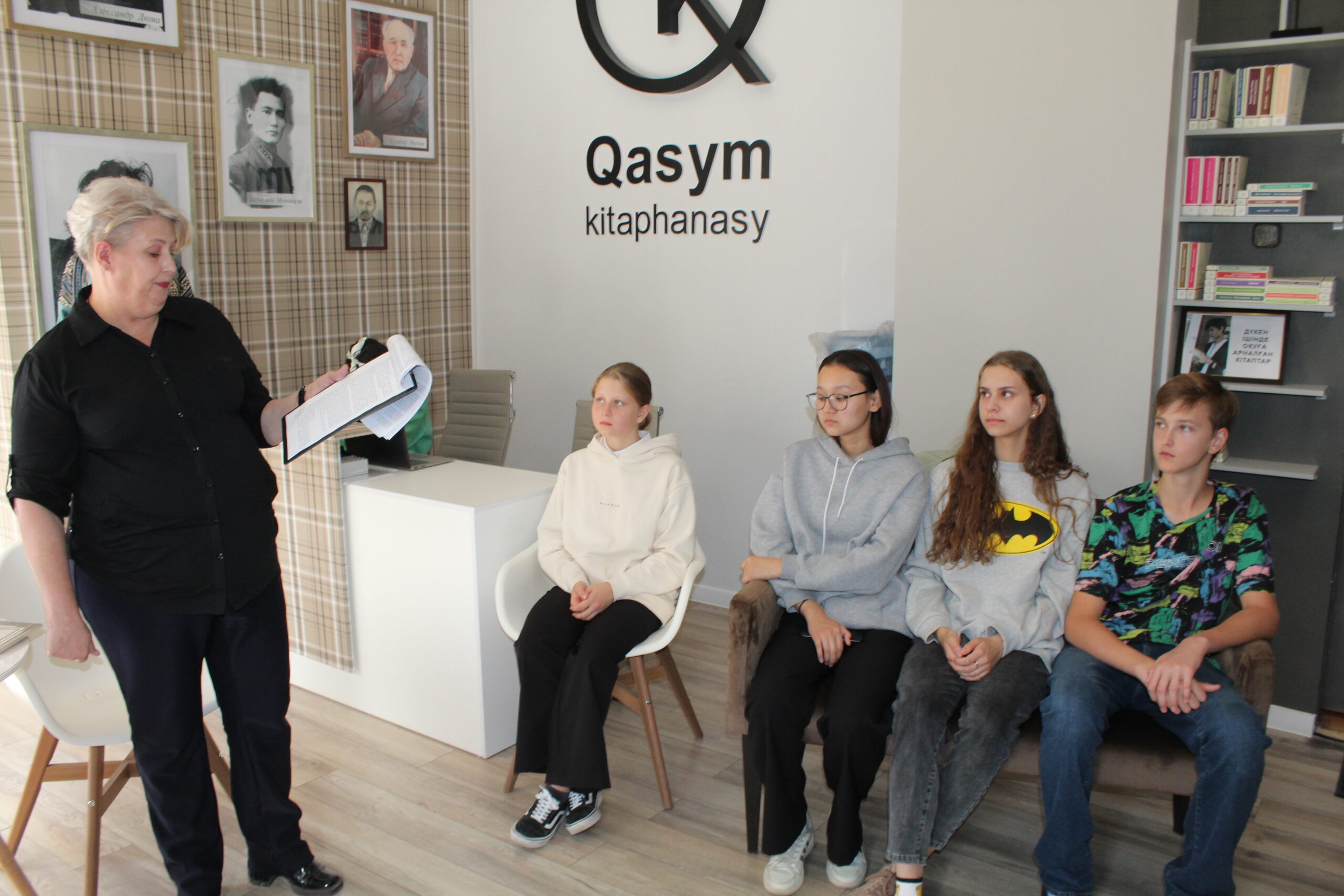 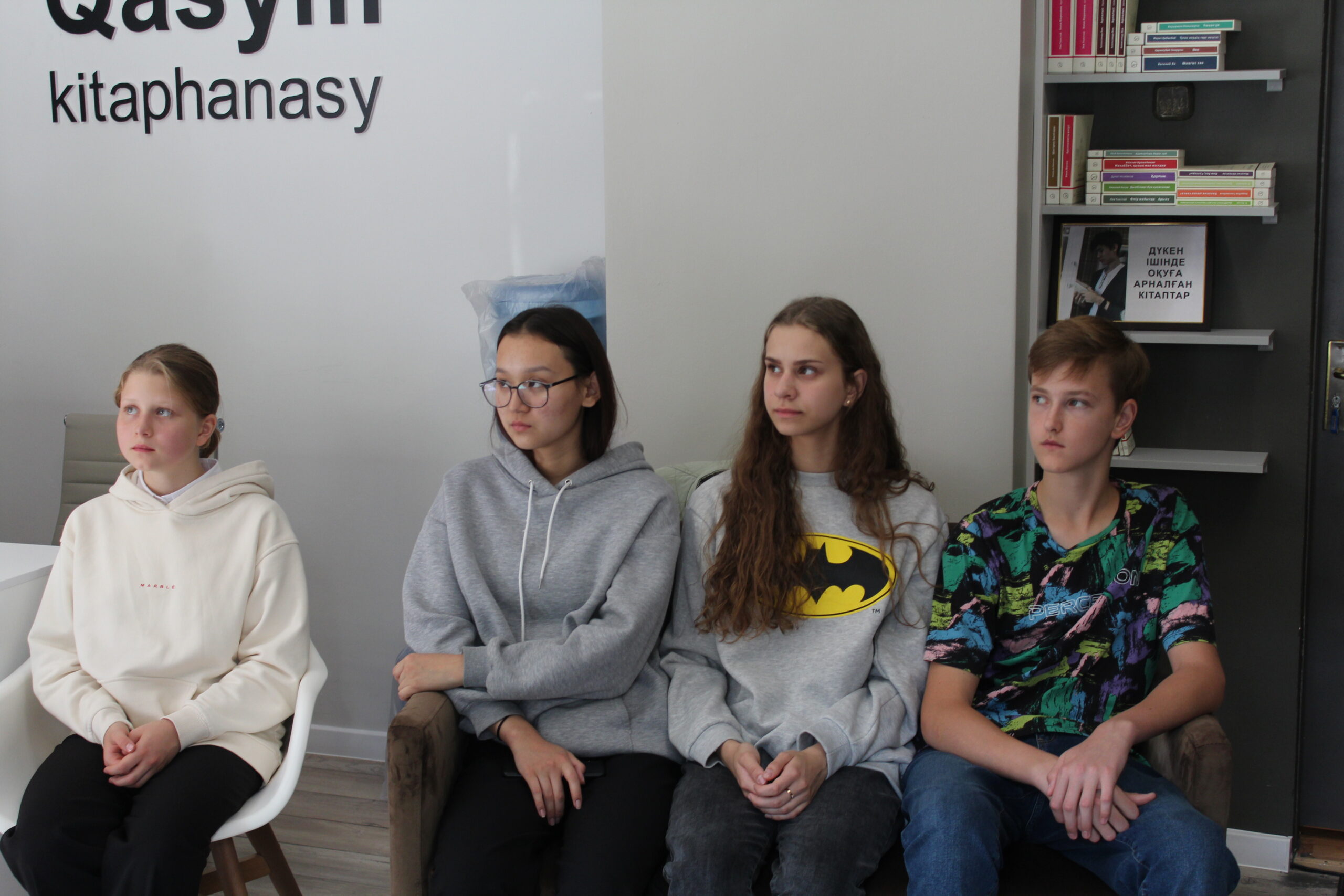