Seydahmet Yernur is a children’s writer, laureate of creative competitions, he was born on November 13, 1984 in the city of Zhezkazgan. In 2002 he graduated from secondary school No. 13, received a degree in mechanical engineering from Zhezkazgan University named after O.A. Baikonurov.

Yernur works as a repairman at a local copper smelter, and in his spare time composes poems for babies in his native language.

Heroes of Yernur’s poems are little boys and girls. Very different: hard workers and lazy, clever and ignorant. In his works the author tries to show the characters’ characters.

Yernur loved literature since childhood. At school he read a lot. And in the tenth grade he began to write poetry. These were works about the first love, nature, about my mother. But once he tried to write poetry for children and he realized it was him!

In 2007, Yernur Seydakhmetov saw an announcement in one of the republican newspapers about the competition of children’s authors. He sent a few works there and unexpectedly for myself and others took the third prize place, pushing the venerable fellow in pen.

Seydakhmet Yernur is the winner of the Balausa children’s writers ‘competition, organized by the Kazakhmys corporation and the Writers’ Union of Kazakhstan, and the republican contest Astana-Baiterek. 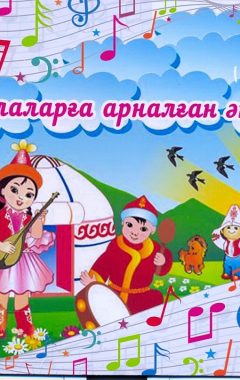 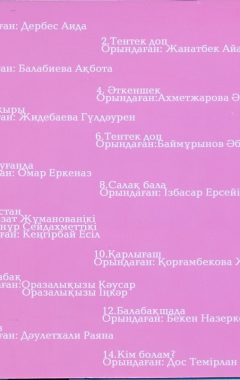 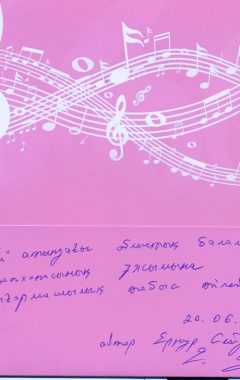 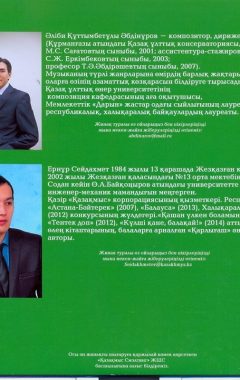 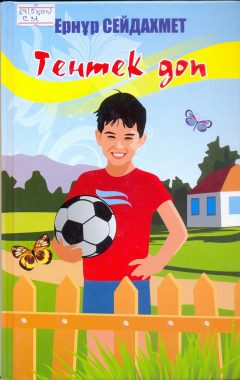 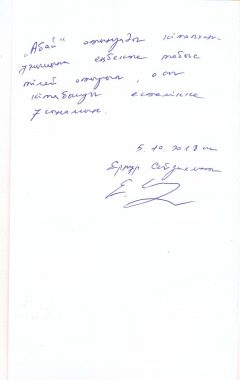 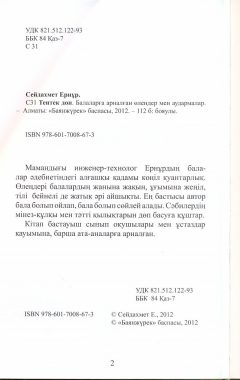