On March 1, at the educational lesson “The Merciful Land of Kazakhstan” in the library, they recalled the spiritual feat of the Kazakh people and the difficult trials that befell all the ethnic groups of our country. The participants of the lesson were the children of the 5th grade of the gymnasium 3. The children learned that there were difficult times in the history of Kazakhstan, when the Kazakh land received millions of migrants. The event was attended by representatives of the Karaganda regional society “German Center” Wiedergeburt “, who introduced the children to some historical facts of the deportation of the German people, and also performed musical numbers. 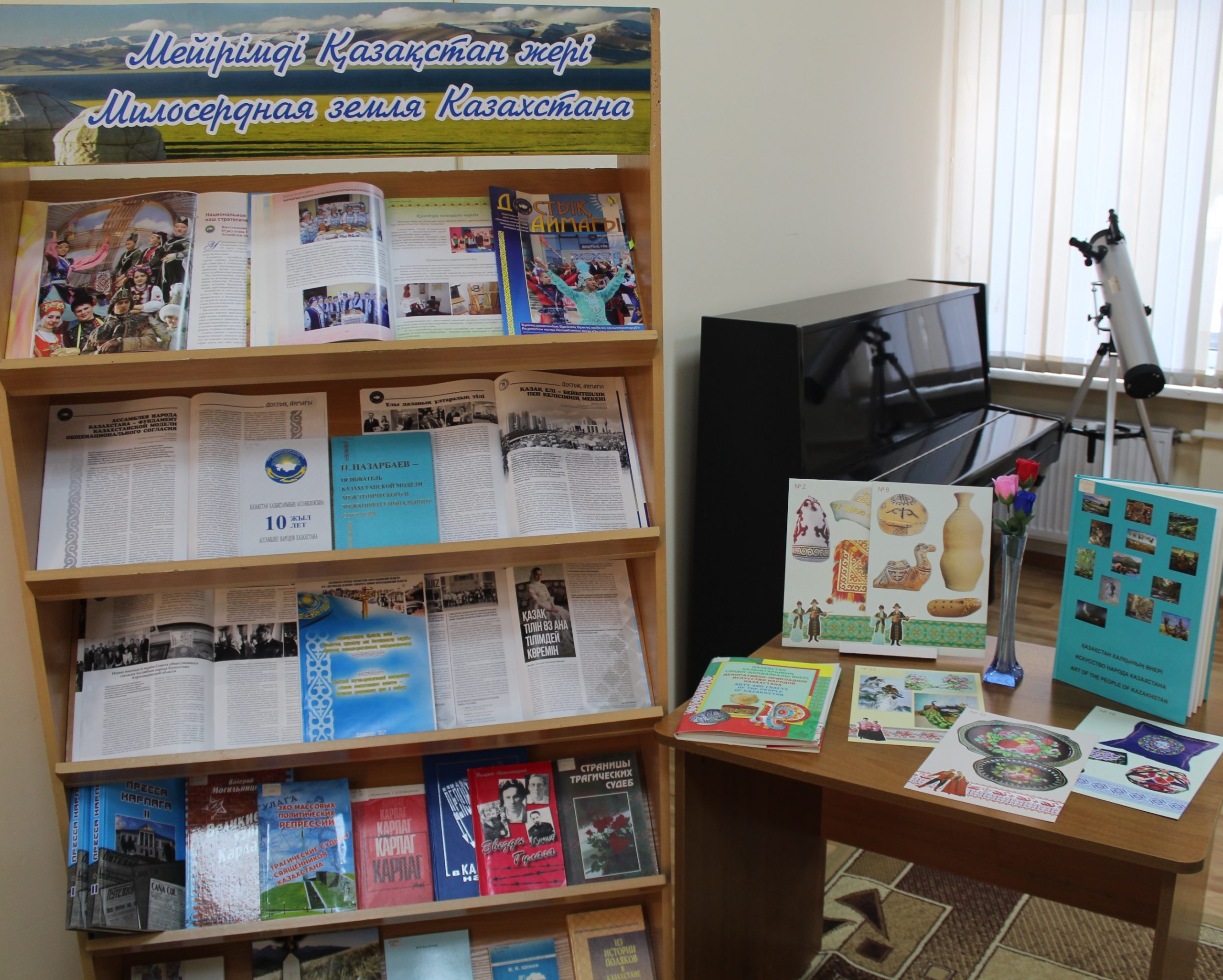 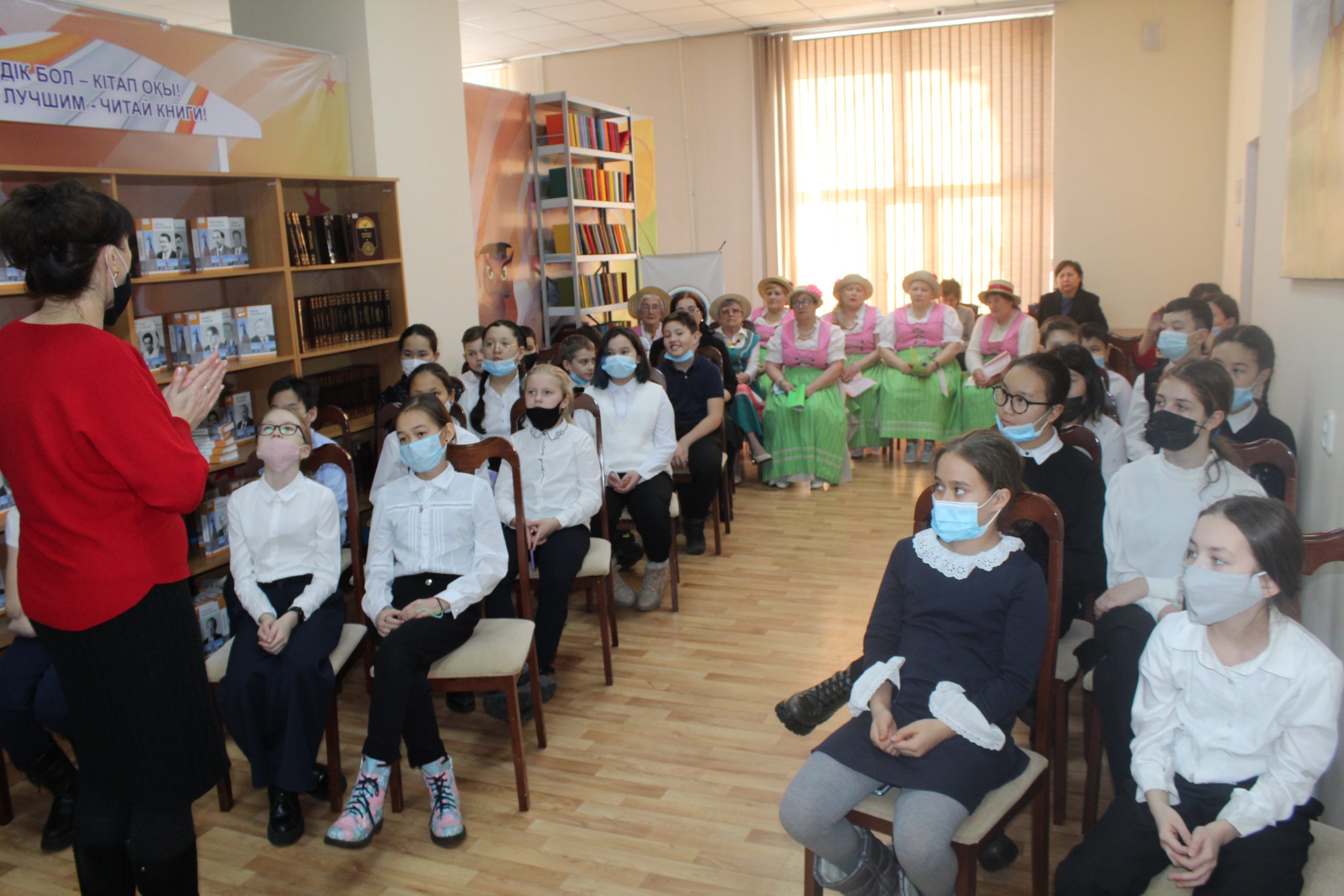 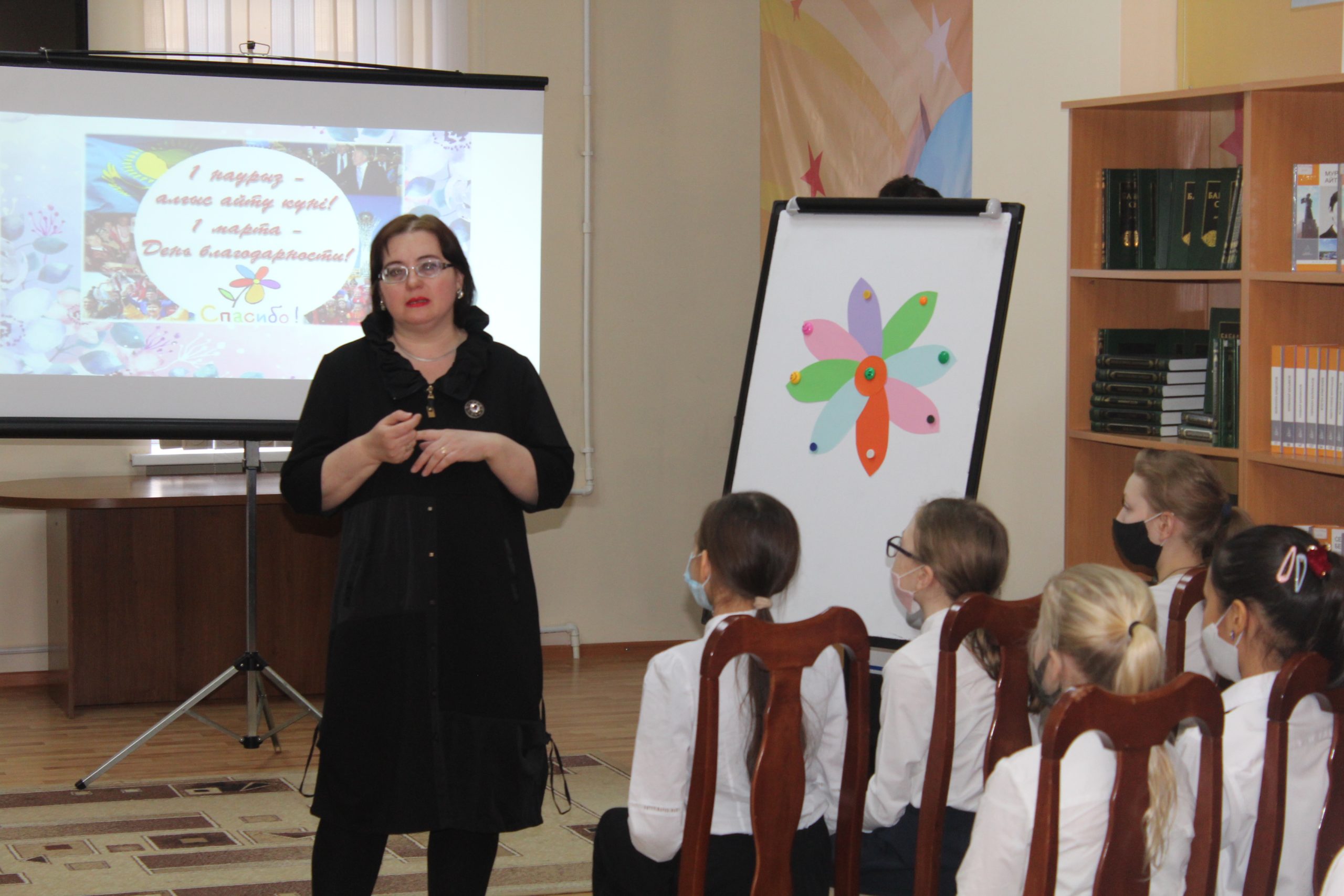 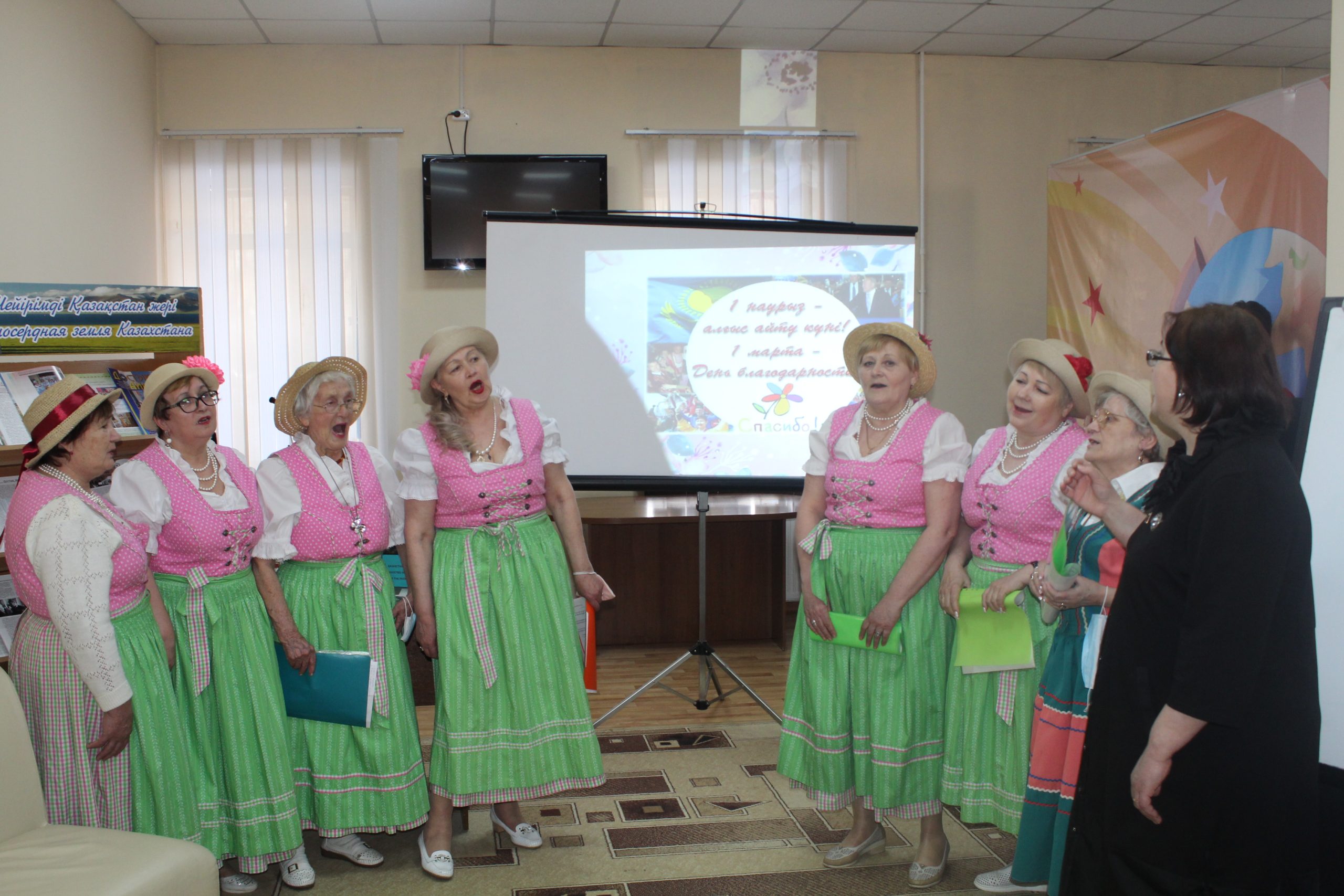 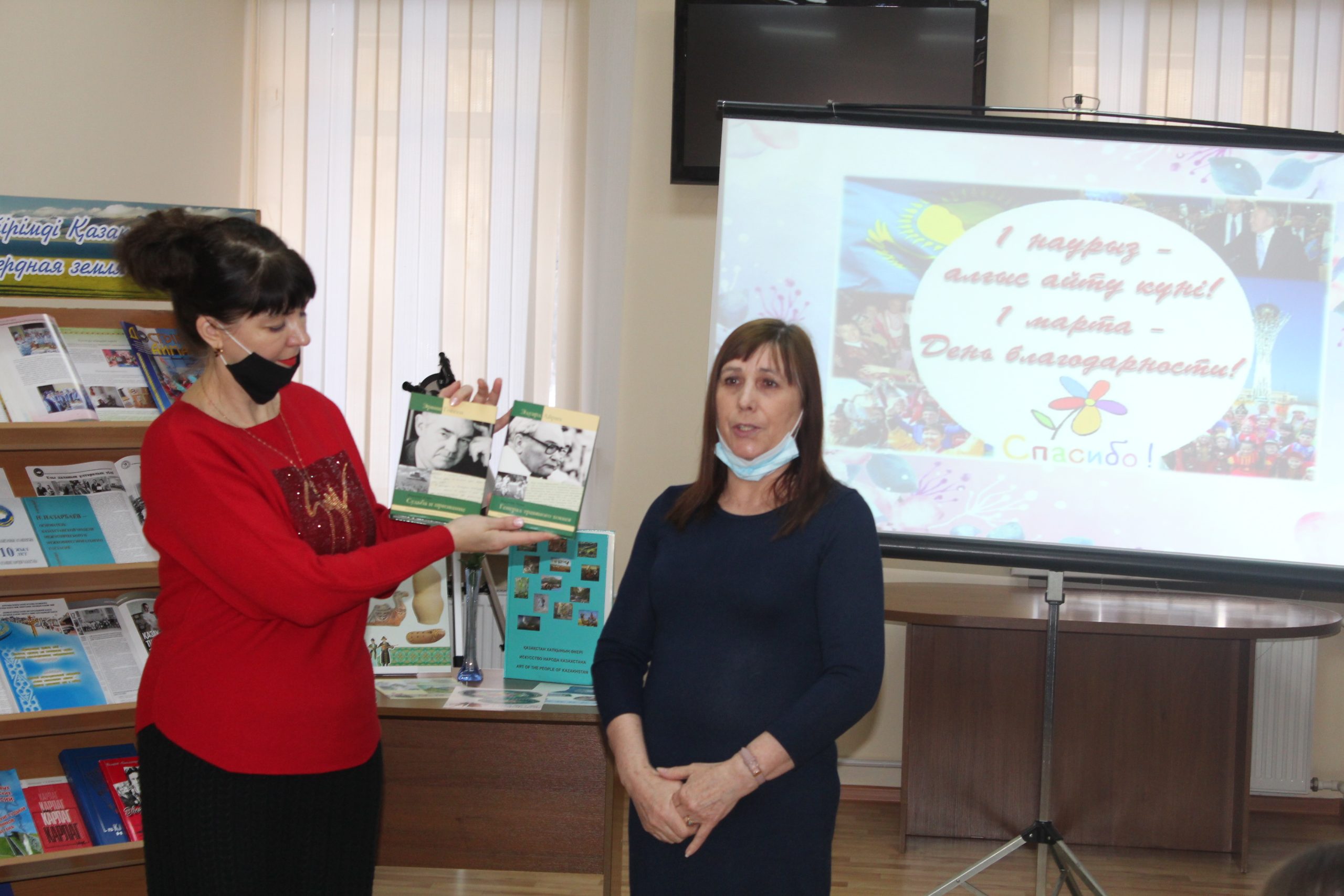 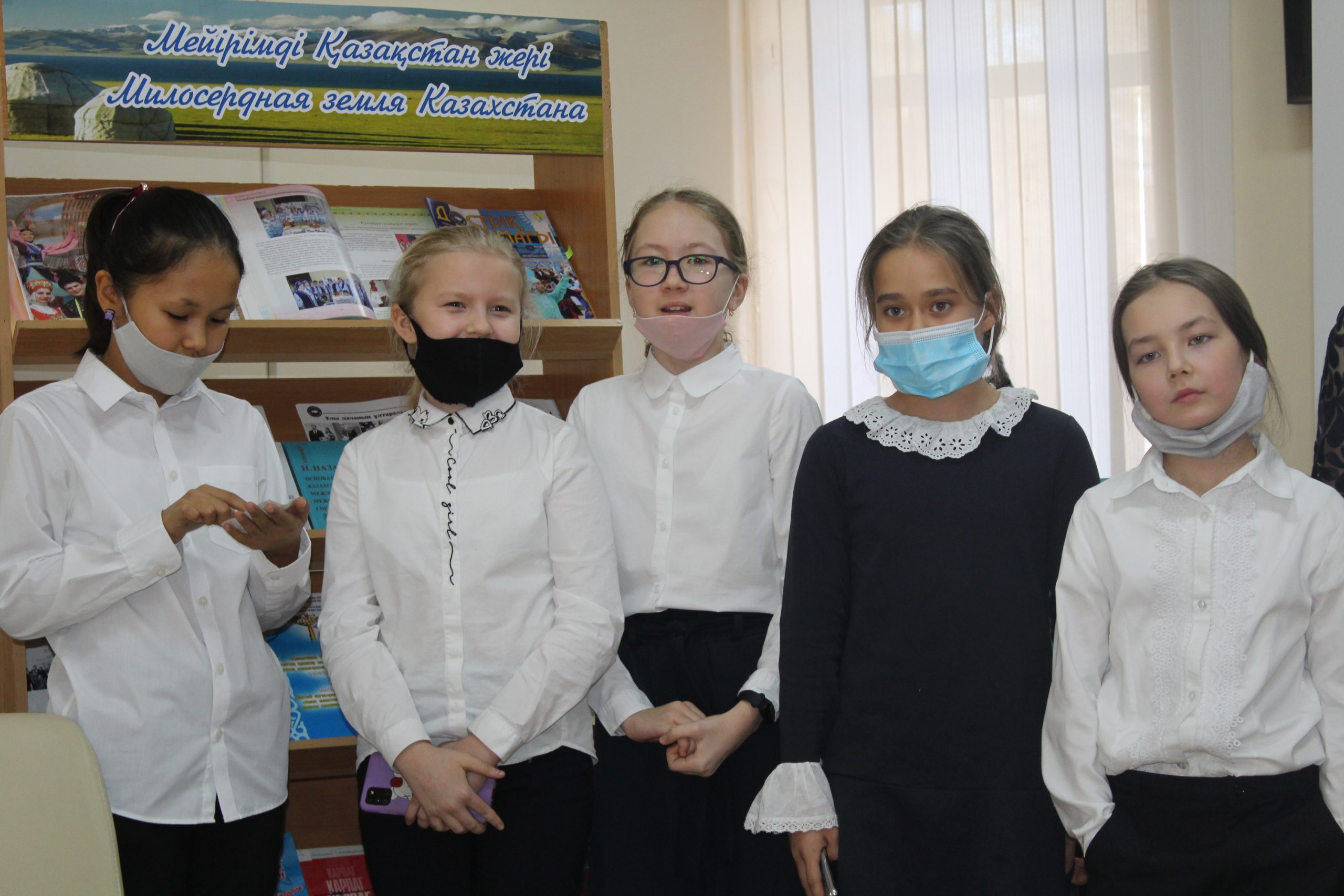 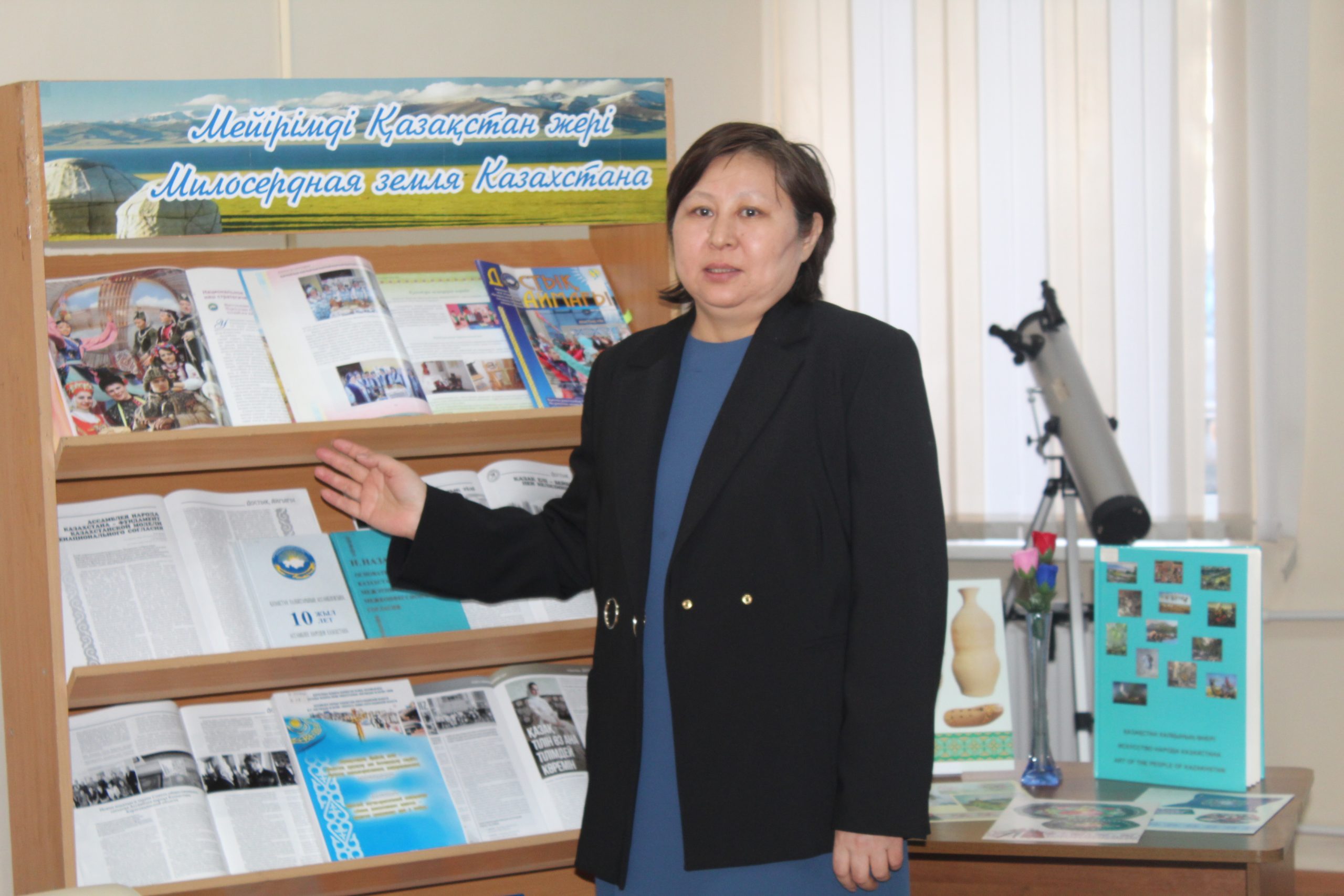 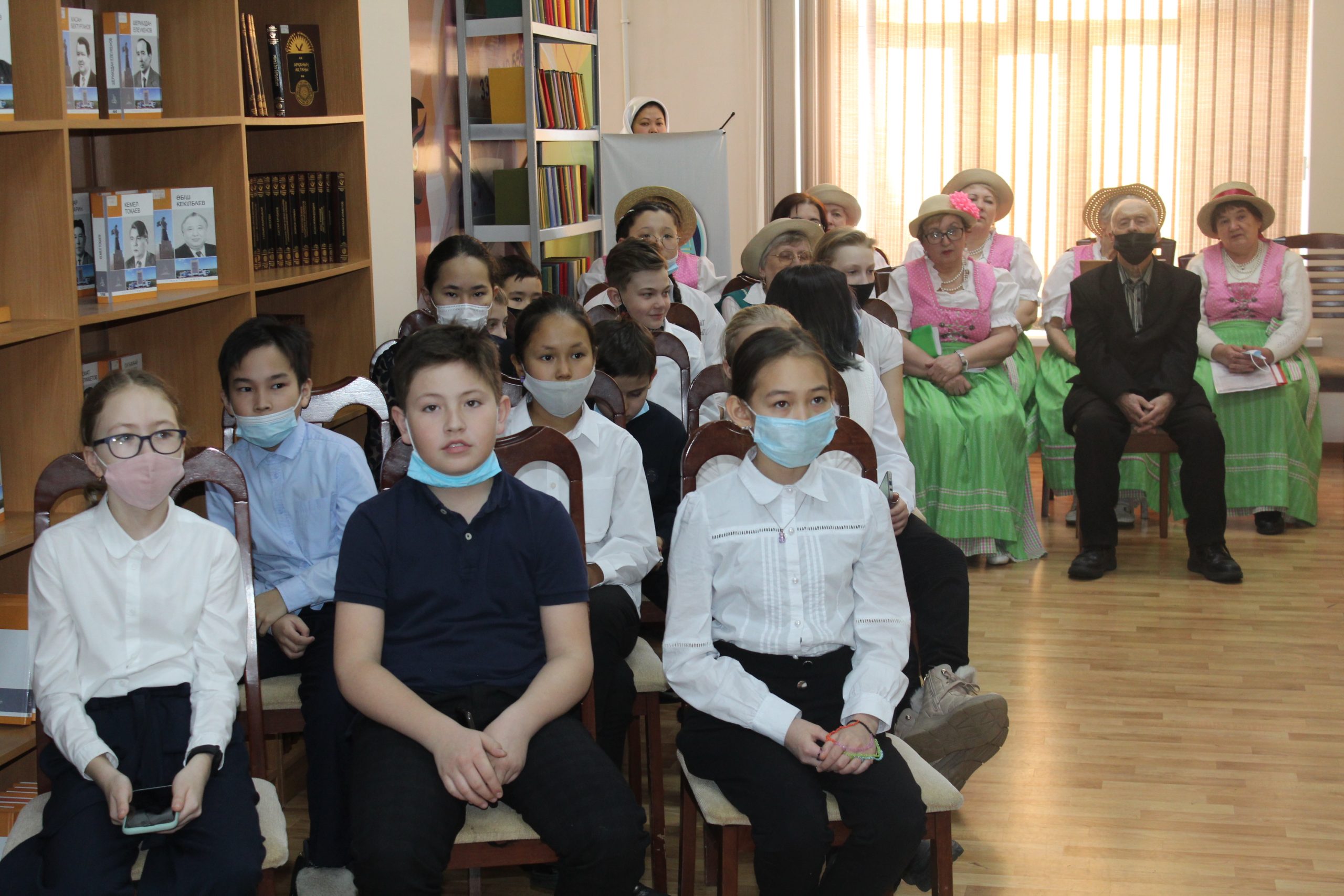 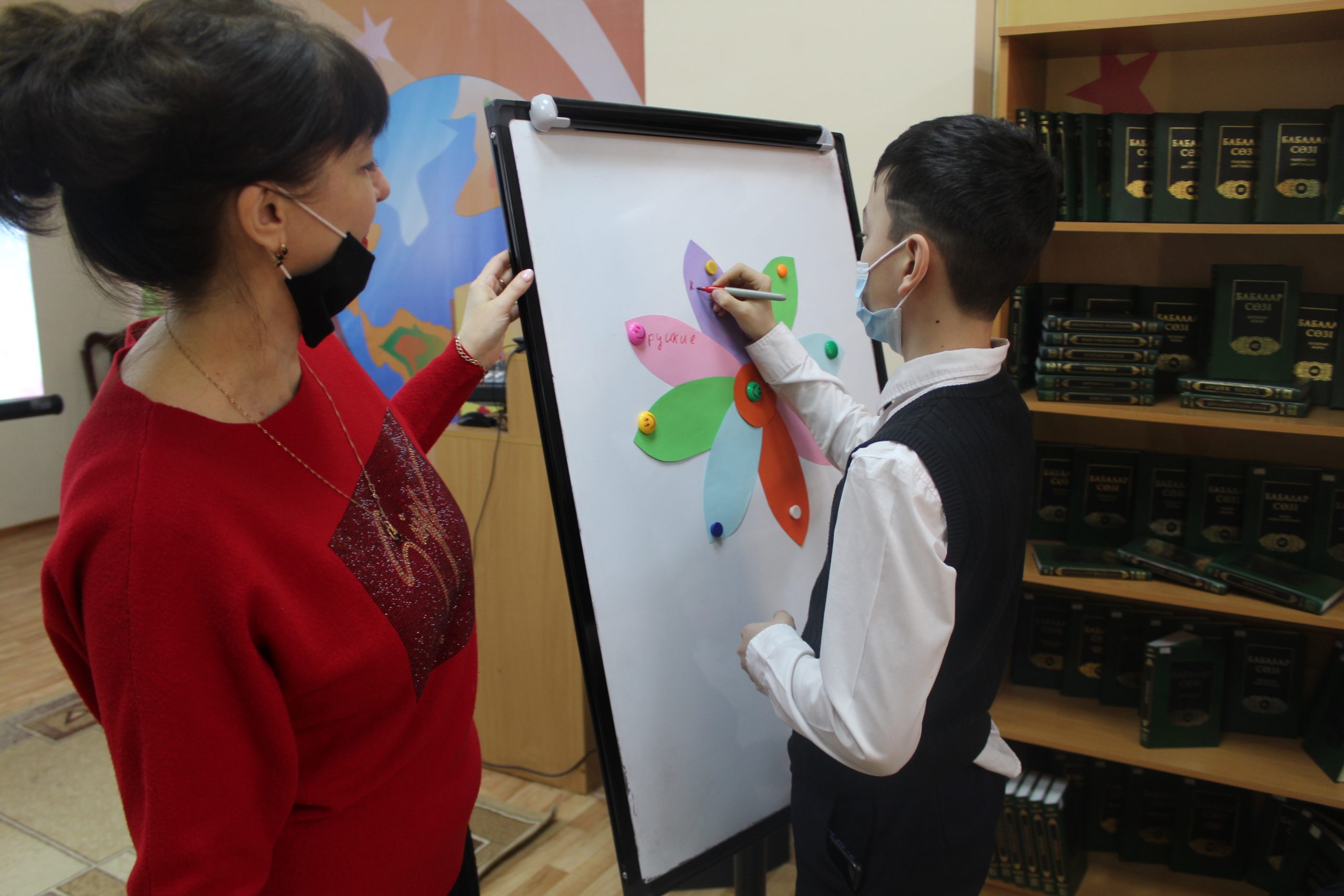 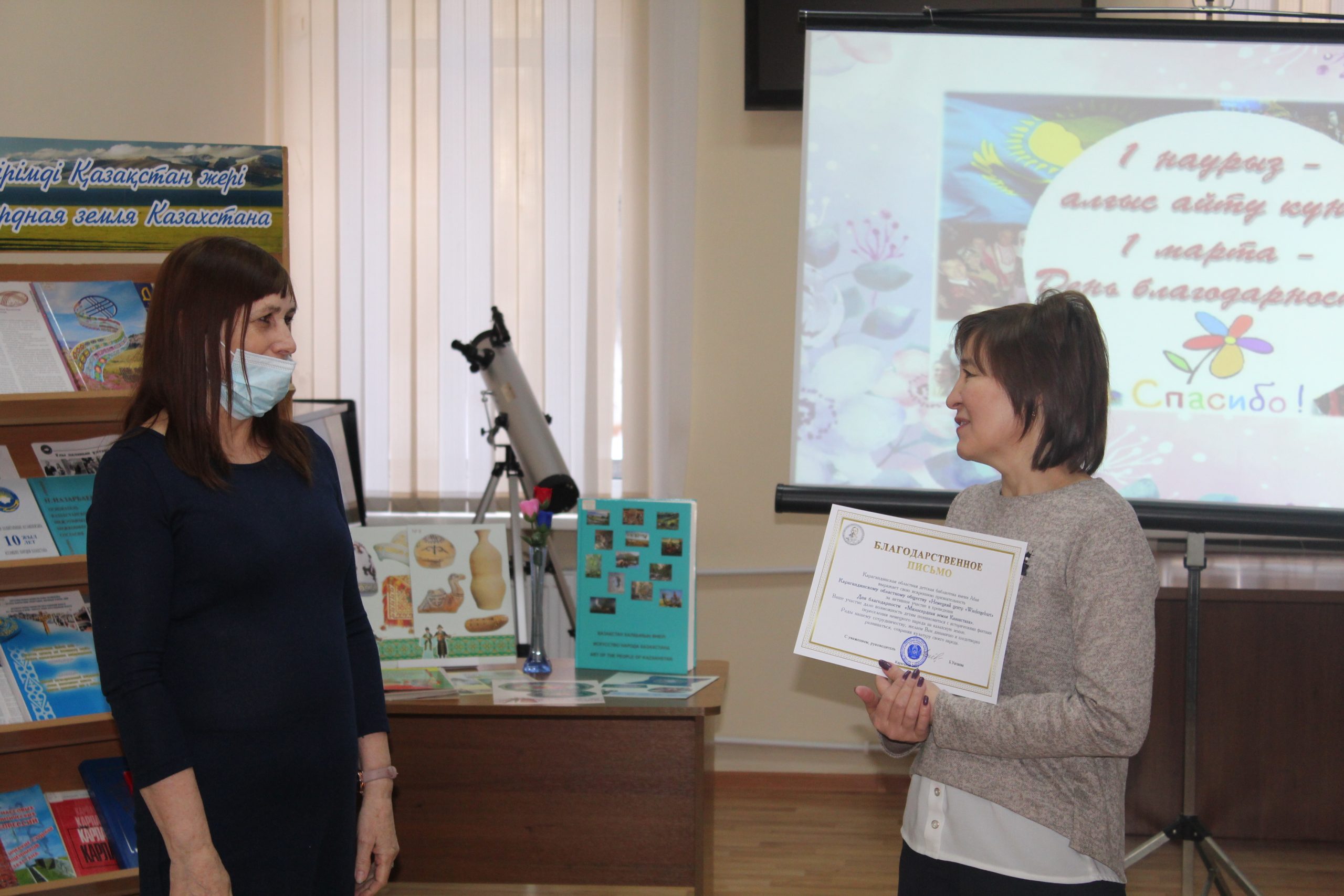