Looking to the future

2021 marks the 155th anniversary of the birth of an outstanding historical personality, political and public figure, encyclopedic scientist, brilliant publicist and journalist, ethnographer and founder of Abai studies, leader of the Alash party, Alikhan Nurmukhamedovich Bukeikhanov (1866-1937).
As part of the celebration of the 30th anniversary of the Independence of the Republic of Kazakhstan, the library prepared a video lecture entitled “A look towards the future”, dedicated to the leader of Alash orda
Alikhan, being a participant in large-scale historical events that took place in our country at the turn of the 19th-20th centuries, did a lot for future independence. By his actions and ideas Bukeikhanov predetermined the main vectors of the historical development of Kazakhstan. His gaze was always directed to the future.
The video lecture was organized with the participation of the candidate of historical sciences, associate professor of the department of the history faculty of the Karaganda University named after E. Buketova L.K. Shotbakova.
The lecturer told about the main stages of A. Bukeikhanov’s life, his activities in various spheres in a very exciting way. Special attention was paid to the political fate of the leaders of the Alash movement.
The readers have an opportunity to look at Alikhan in a new way, as a prominent scientist, publicist, ethnographer.
Everyone can get acquainted with the materials of the video lecture on the pages of the library in social networks. 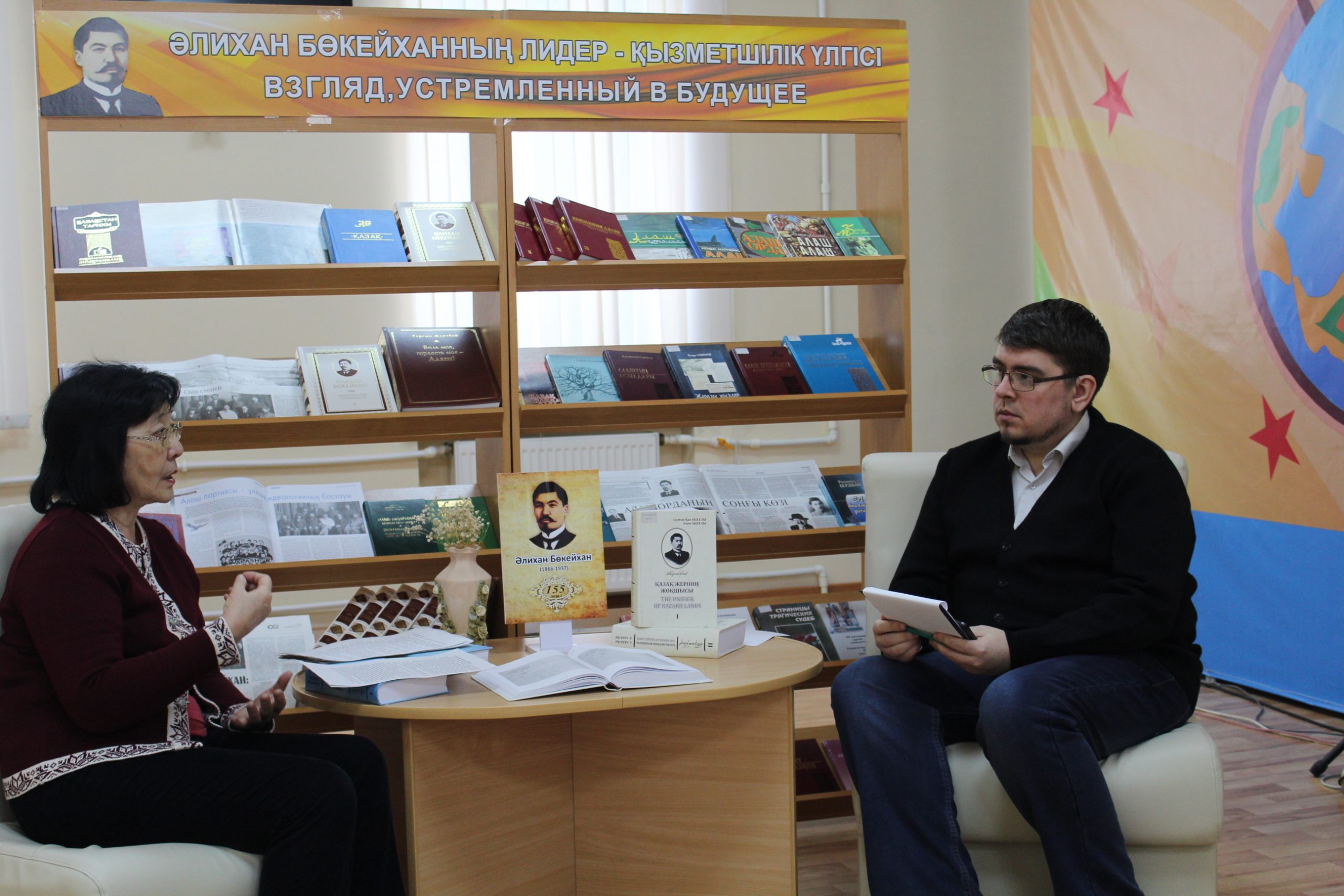 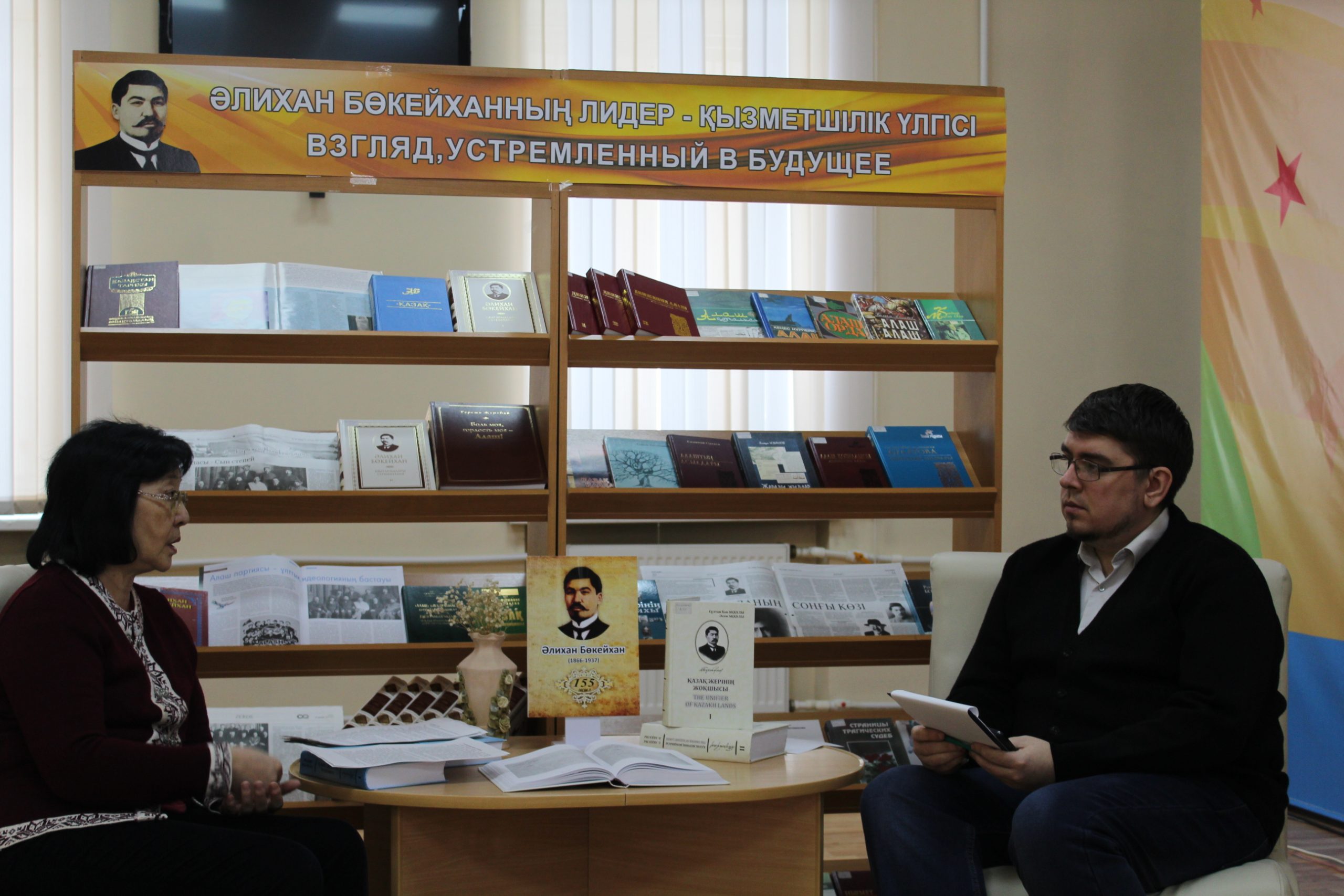 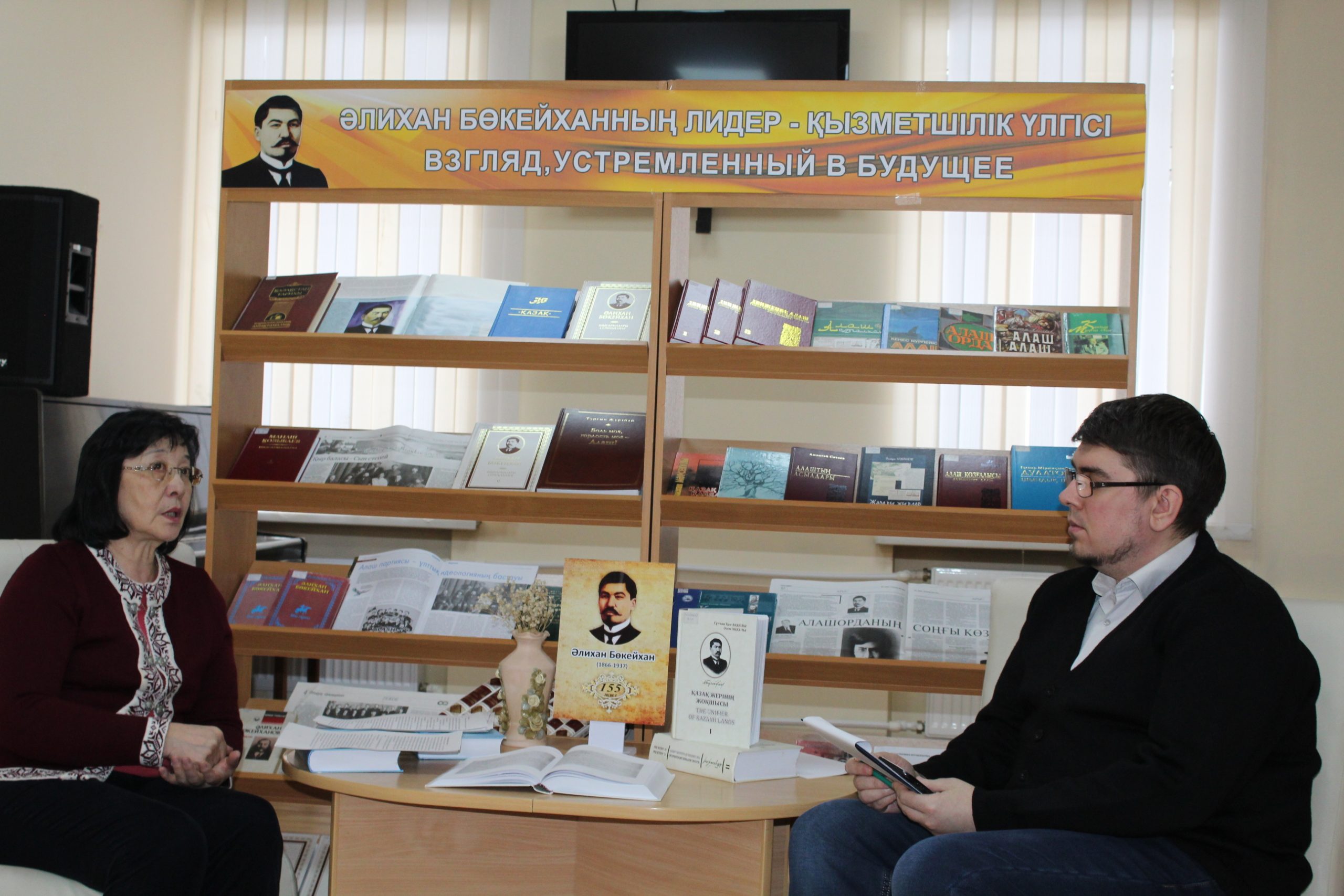