“About the Big and the Small”

On the 115th anniversary of the children’s poetess, writer Agnia Barto, on February 12, a live broadcast “About the Big and the Small” took place with the Children’s Library № 178 – A.L. Barto, State Budgetary Institution of Culture of the city of Moscow, Central Bank System of the South-Western Administrative District.
The broadcast moderator is Elena Kuchaeva, head of the library department.
During the broadcast, there was a dialogue about the life and work of Agnia Lvovna Barto, about the participation of children of Karaganda and the Karaganda region in the online Festival of children’s creativity “All children of the same age”, dedicated to the 115th anniversary of the birth of Agniya Lvovna Barto. A fragment of a conversation on Mayak radio was heard with Barto’s daughter, Tatyana Andreevna Scheglyaeva, who spoke about what formed the basis for the creation of the radio program “Find a Man” on Mayak, which Agniya Lvovna had been conducting for 9 years:
Marina Novitskaya, methodologist of Children’s Library № 178 – A. L. Barto Cultural Center conducted an online excursion “Legend of the Time” for the participants of the live broadcast, around the museum of the children’s writer and poetess, this museum can be classified as a memorial one, because the exhibits were transferred to it by the daughter Agniya Lvovna.
Among the exhibits of the museum is the ALBUM donated by schoolchildren of Karaganda in 1964 during a memorable meeting with her within the walls of our library, Agniya Barto was one of the participants in the Decade of Russian Art and Literature in Kazakhstan.
Children and adults who took part in the live broadcast were delighted with what they saw, discovered many interesting facts and moments from the life and work of Agniya Lvovna.
One of the remarkable moments of the broadcast was the performance of the Festival participants from our library – they recited poems: Erika Trofimenko, a student of Gymnasium № 1, the poem “In the Theater”, and Serik Kasymkulov, a student of School- Gymnasium №120 , read the poem “Drum” in Kazakh.
At the end, a book from the series ” The world of children’s literature” was shown, the works of K. Chukovsky and A. Barto translated into Kazakh, which it was decided to present to our counterpart to replenish the fund of Agniya Barto’s works in the languages of the people of the world.
A book exhibition entitled “All children of the same age” was arranged for readers – works by Agniya Barto of different years of publication from the library fund. 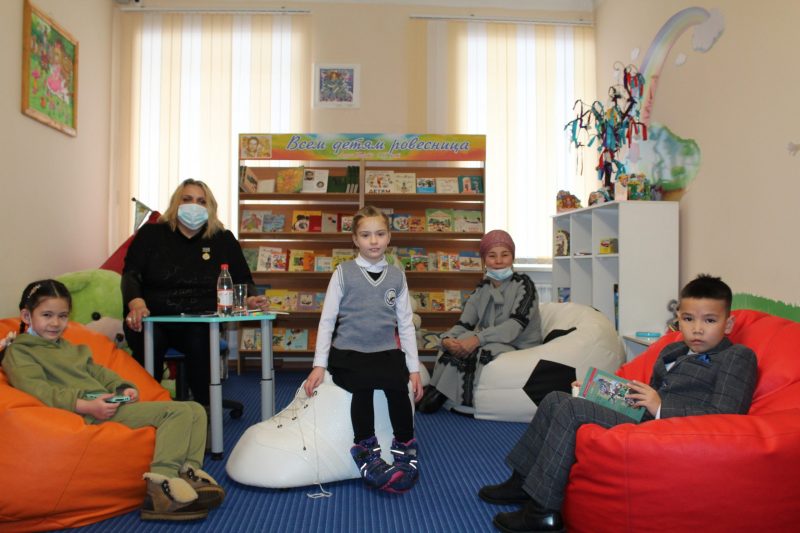 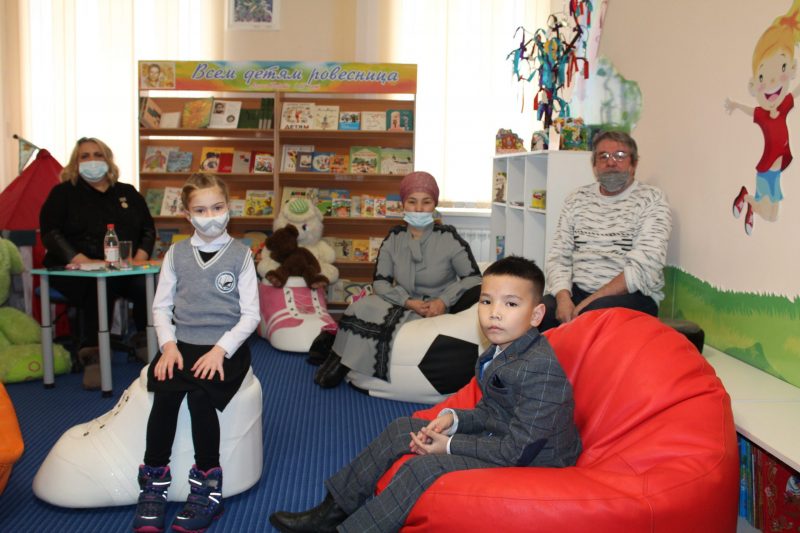 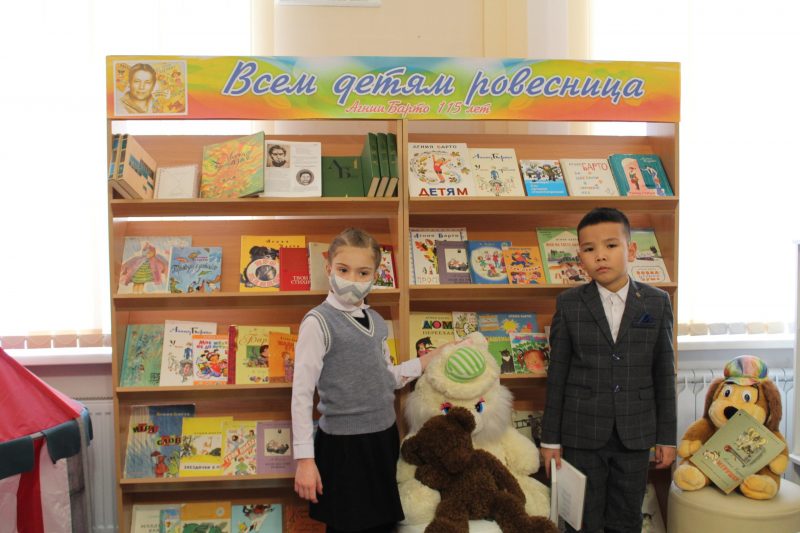 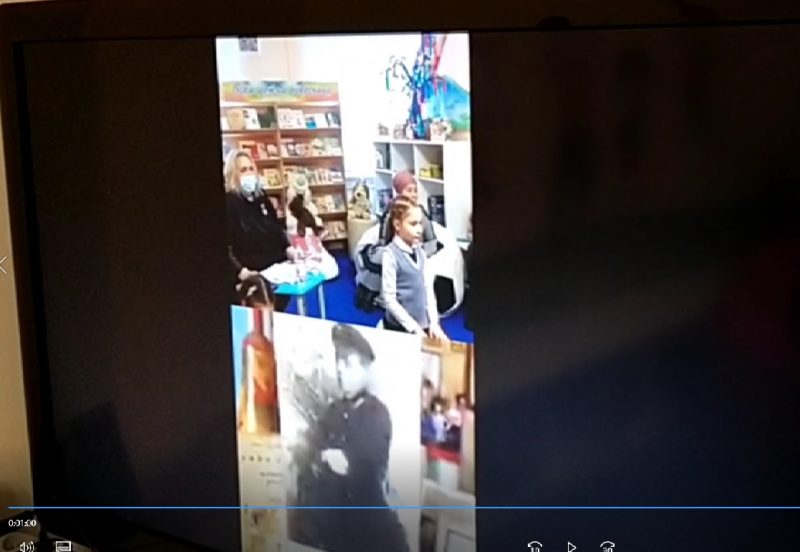 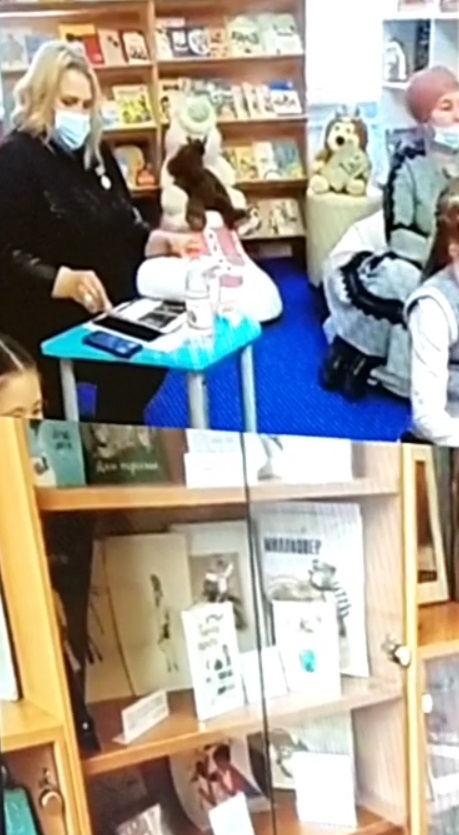 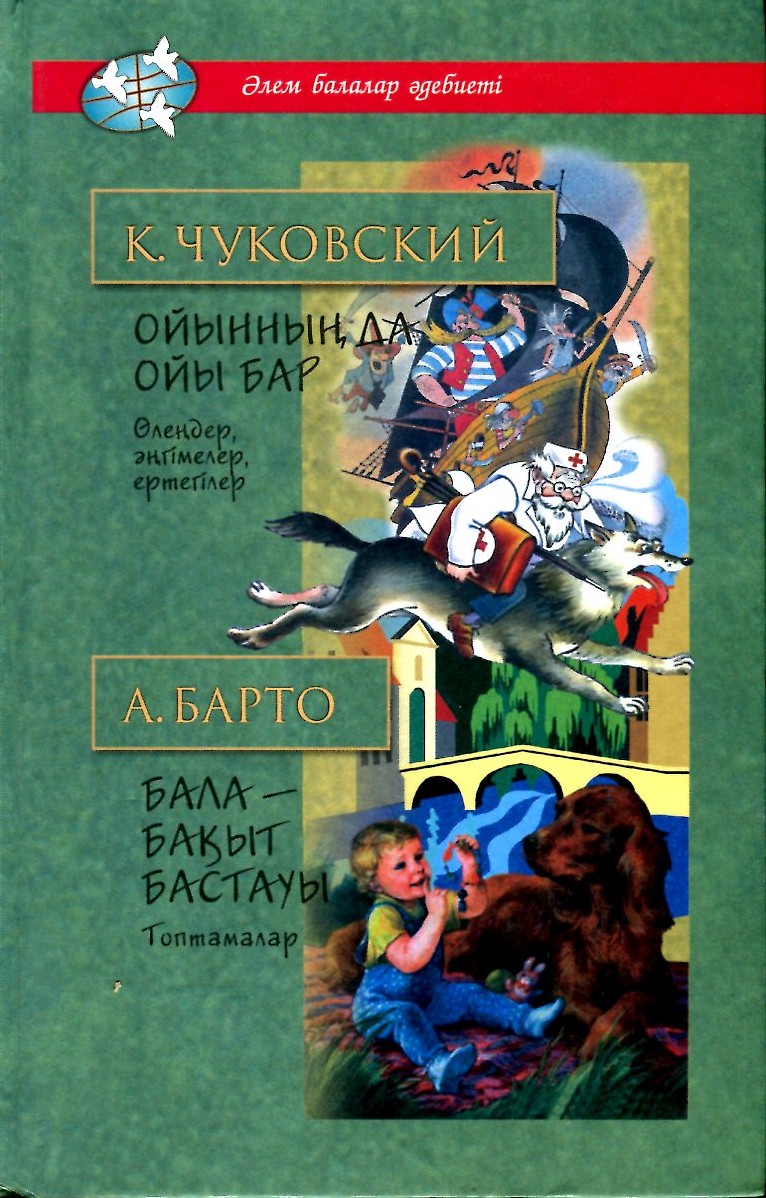