On October 6, 2020, another television shooting of the “Formula of Success” program took place on the “Saryarqa” channel as part of a library project.

The dialogue took place between students of secondary school № 17, gymnasiums № 38 and № 93 (22 people) and a serial entrepreneur, investor, owner of Tenderbot.kz, Taxi.kz, Prodazhi.kz, Econsulting.kz projects, head of the holding company Business consulting groups, author the book “From a taxi driver to a millionaire” by Timur Khudaibergenov.

Our fellow countryman Timur Khudaibergenov was born in the village of Molodezhny in  Karaganda region. A young successful entrepreneur shared his memories with the guys and told that his mother, being a widow, raised one and two sons, that he had to be independent from childhood, and in his youth – start earning early. Timur worked hard and saved money. “I worked in the morning as a lawyer, in the afternoon I studied at the Volgograd Academy of Public Administration, and in the evening at the Technical University, because I entered the second higher education. At 10 pm I went out and taxed in my “seven” until 3 am. And on weekends I didn’t sleep at all, ”he said.

Timur’s first successful business project was the Tifa taxi dispatch service. But the enterprising future millionaire did not stop there, he was interested in IT technologies, later assembled a team of professionals and began to improve services through mobile offers. The business developed, and today Timur is already a serial entrepreneur and investor.

The guys heard a lot of advice from the guest: “Never be shy and achieve your goal”, “Learn to defeat competitors”, “Every failure is an experience.” Timur also recommended that the program participants read books by such authors as: D. Traut “Marketing Wars”, K. Chan “Strategy of the Blue Ocean”, N. Taleb “Black Swan”.

Timur presented his book “From a Taxi Driver to a Millionaire” for the most interesting questions to Alina Tukmakova, Karina Kasimova and Angelina Zeitler, pupils of gymnasium №38. This book describes the real practical experience of an entrepreneur who earned his first $ 1,000,000, going from a simple taxi driver to the owner of successful companies.

At the end of the program, the organizers presented the statuette “Formula of Success” a symbol of success and recognition   , as well as the book of Abai Kunanbaev “Words of Edification” and the encyclopedia “The history of Kazakh horse”. 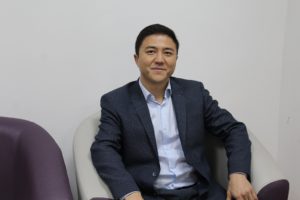 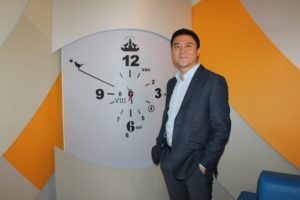 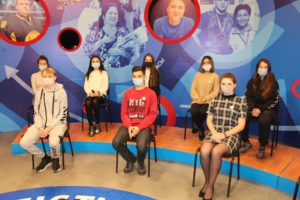 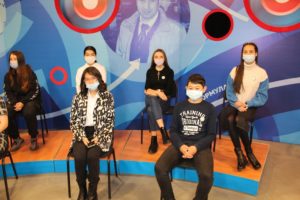 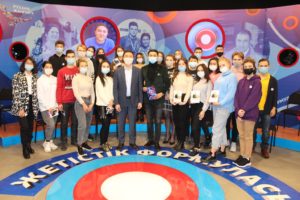 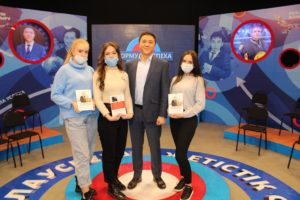 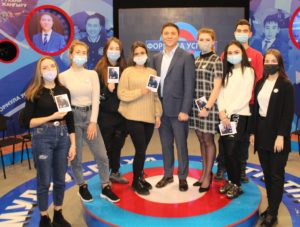