On the eve of the Day of Unity of the People of Kazakhstan, children of grades 6-7 of the secondary school 87 took part in the festive kaleidoscope of ethnic groups “Birlestik dostygy”.
The guest of the event was the chairman of the Ukrainian language association “Rodnoe slovo ” named after. T. Shevchenko Irina Salagina and choreographic ensemble “Zhuldyz”.
The children learned about the history and customs of the Ukrainian people, I. Salagina showed Ukrainian household items with elements of traditional embroidery and treated them to the national dish – “Ukrainian dumplings”.
The Tatar folk song “Tugan Yak” was also performed at the celebration, Uzbek and Tatar dances decorated the event, and with the help of a quiz, the participants of the kaleidoscope learned about the variety of national costumes. At the end of the event, the children got acquainted with a book exhibition about the multinational people of Kazakhstan. 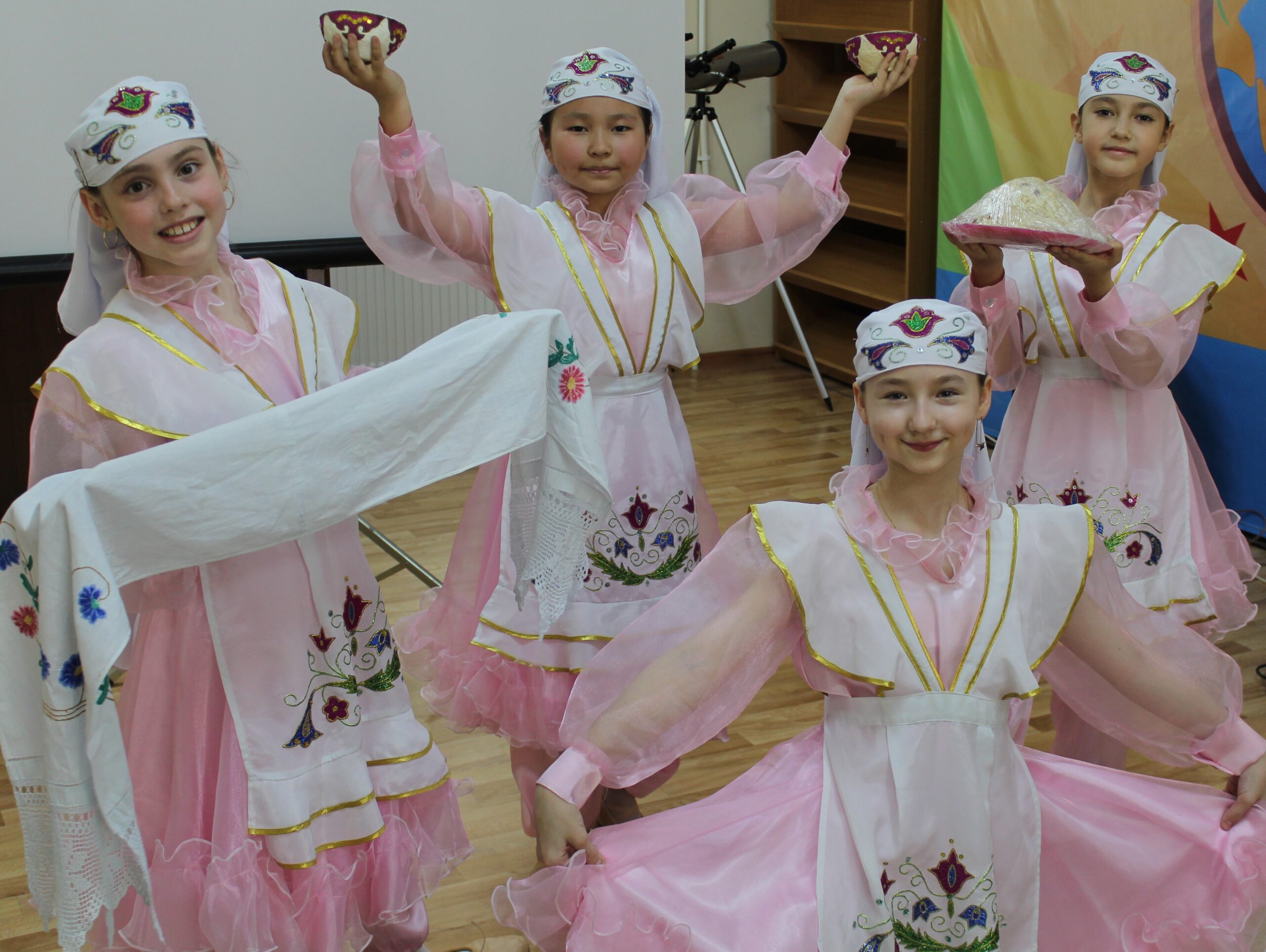 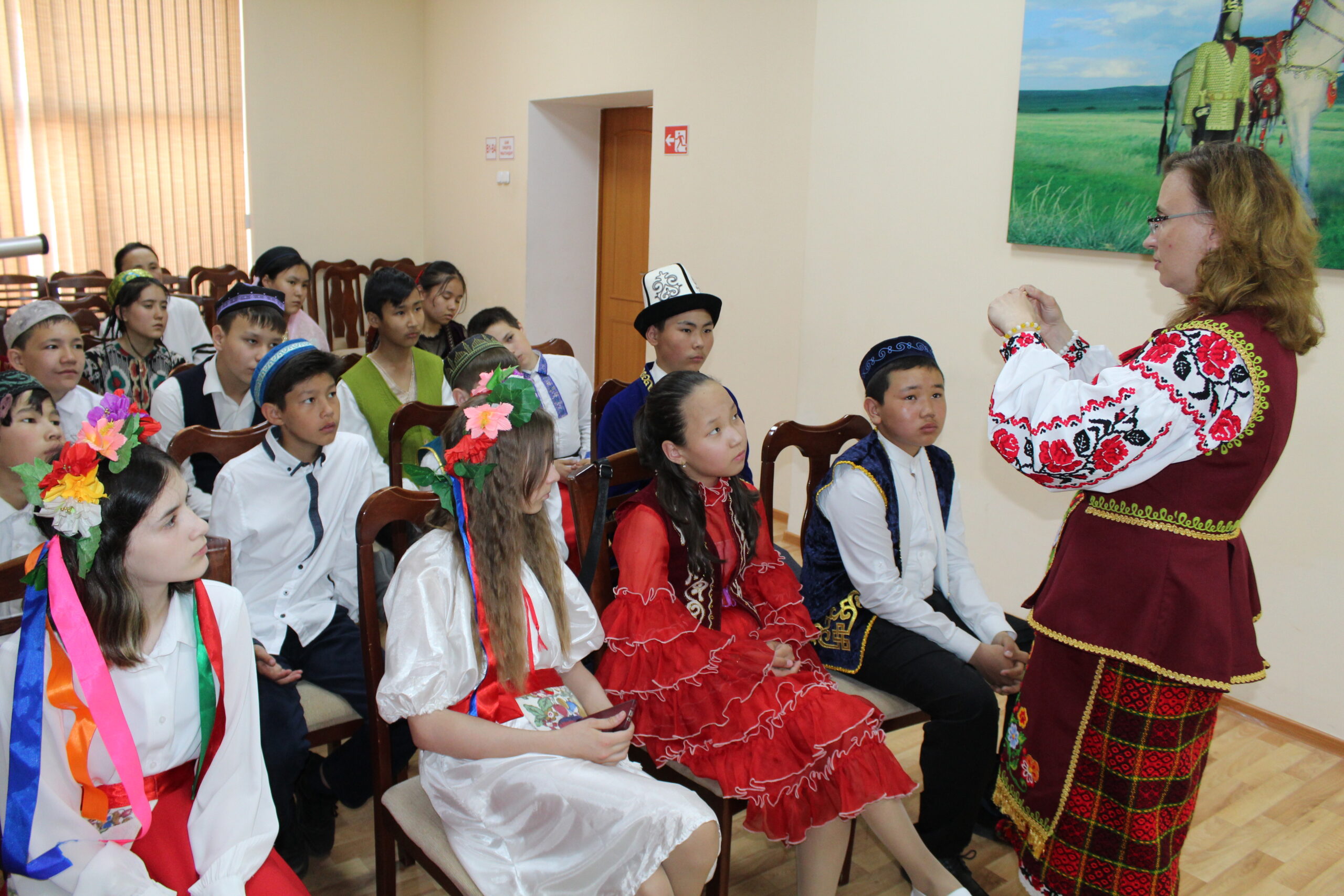 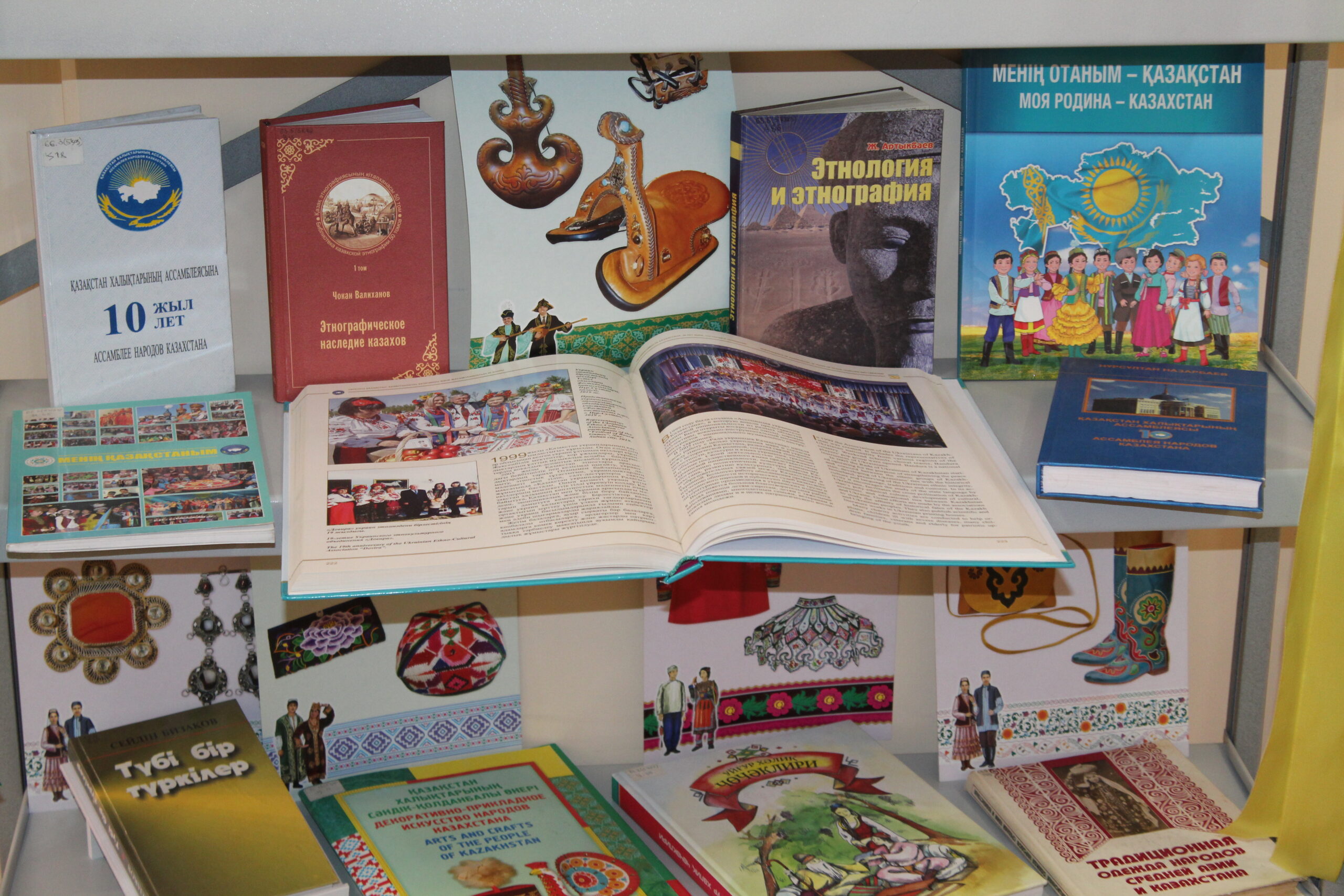 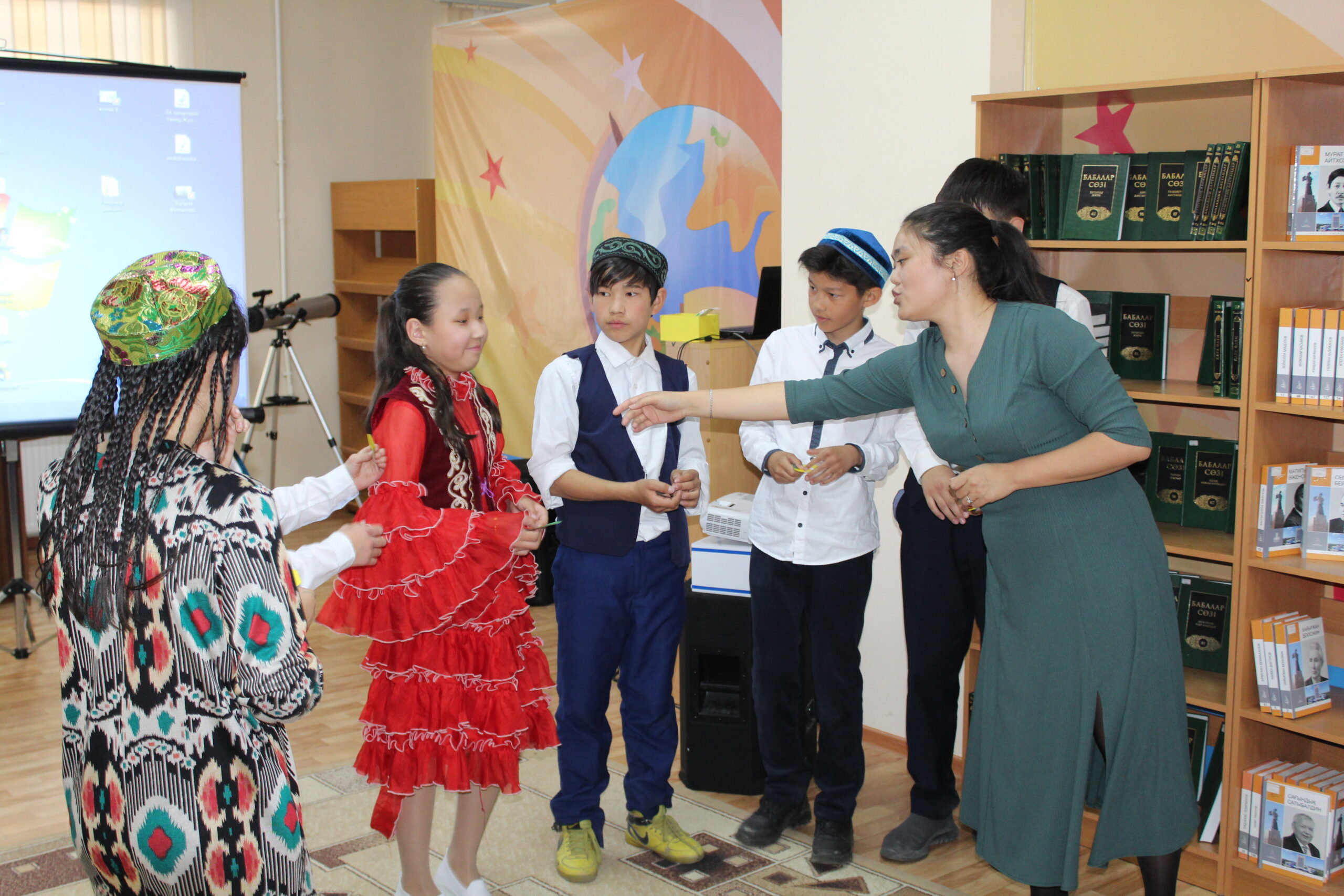 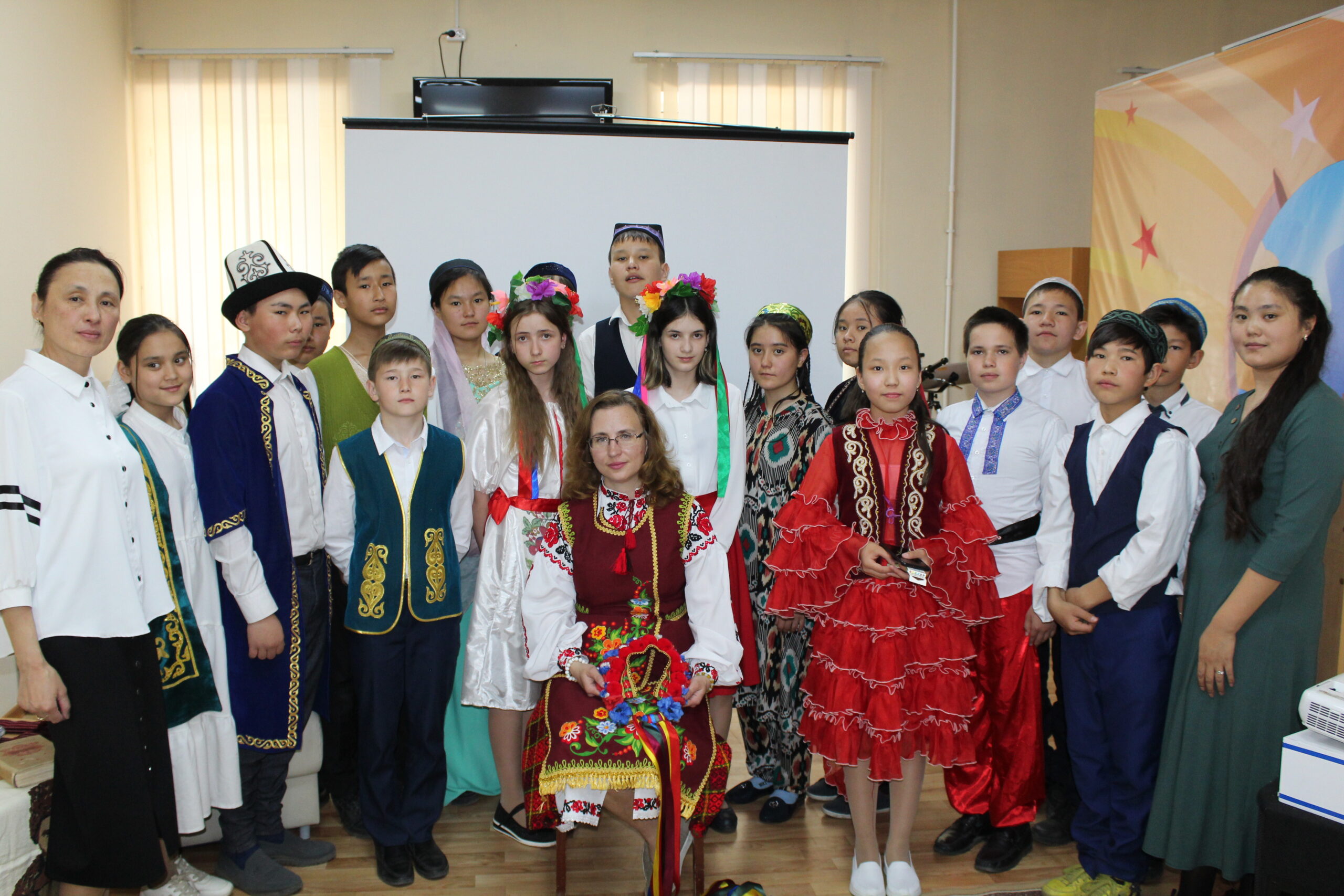 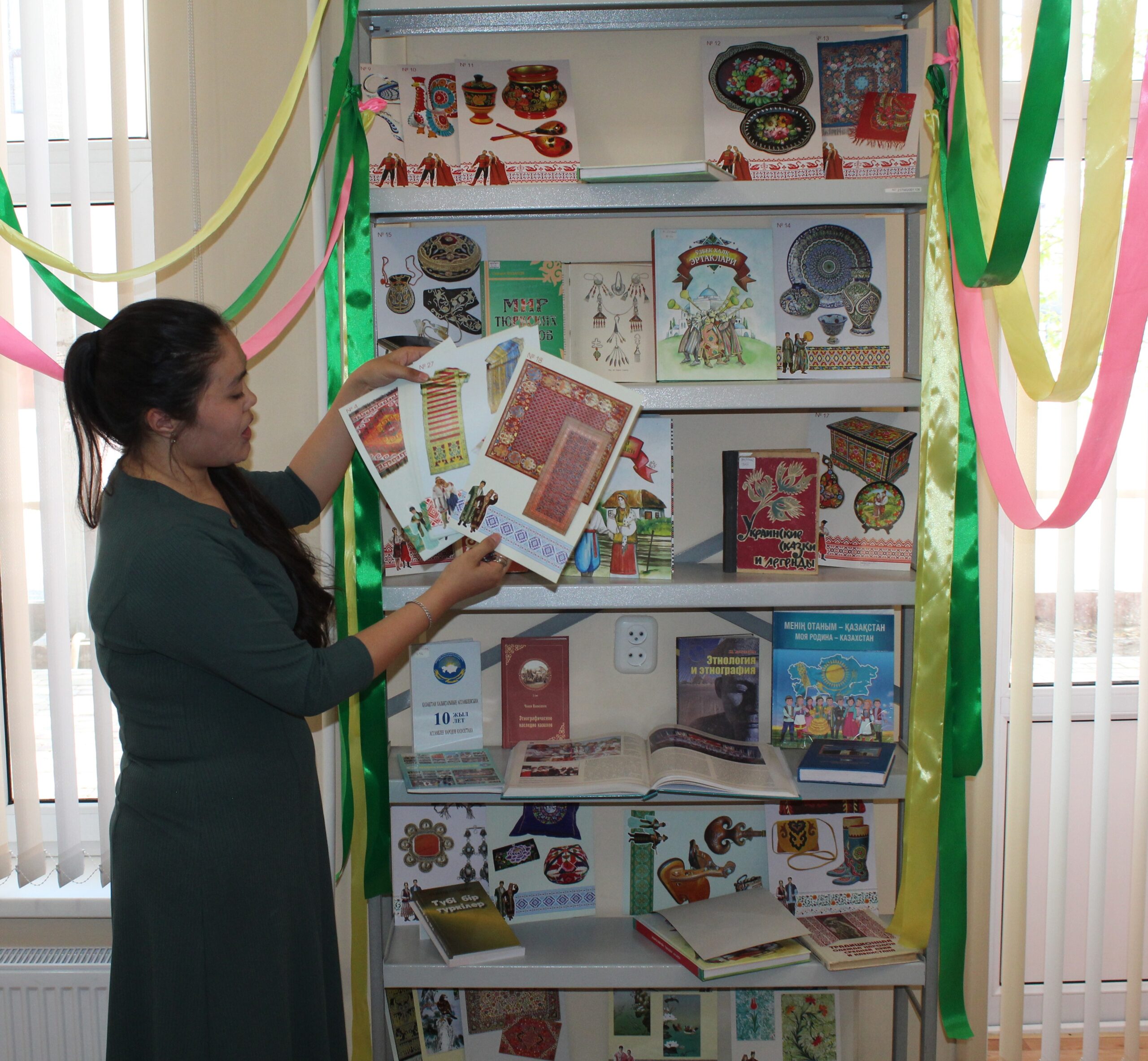 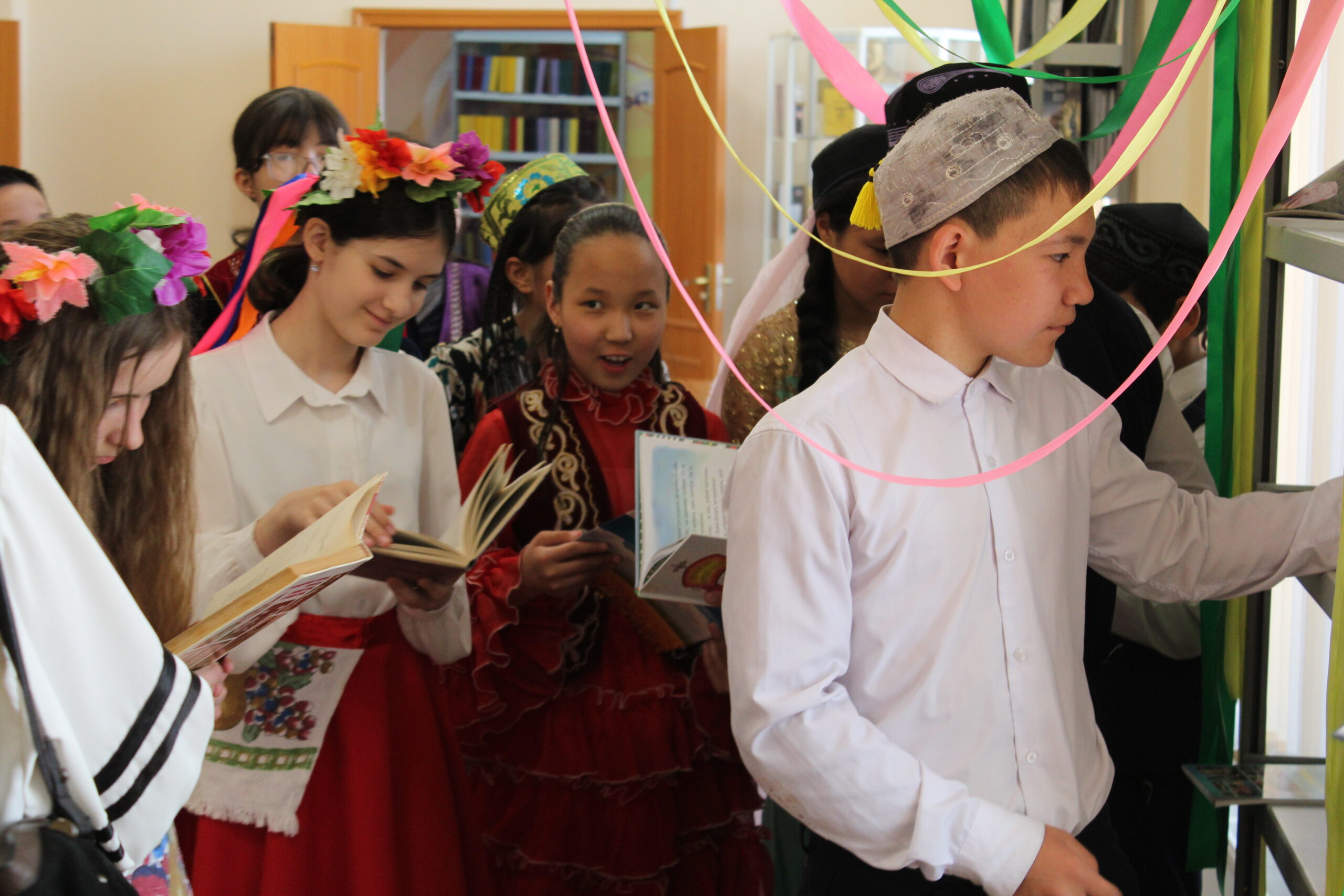