On September 23, the library hosted an evening of opinions “Dauirdin Dara tulgasy”, which was dedicated to the 125th anniversary of the outstanding writer Mukhtar Auezov.
The guys watched an excerpt from the documentary film “Secrets. Fate. Names. Mukhtar Auezov. The librarian told about the little-known facts of the life and work of the classic of Kazakh literature. Students 10, 11 “A” of gymnasium 1 shared their impressions of the read works. Alexey Lemko told about how he, as an actor, participated in the production of a play about the life of Abai “Know, descendant, I laid the road for you” in the Karaganda State Order of Friendship of Peoples Russian Drama Theater named after K.S.Stanislavsky. Each of the participants of the evening expressed his opinion about the work of M. Auezov.
An interesting digression from the dialogue was a speech about the influence of M. Auezov’s work on modern Kazakh literature, Master of Pedagogical Sciences G. Zhumadilova. 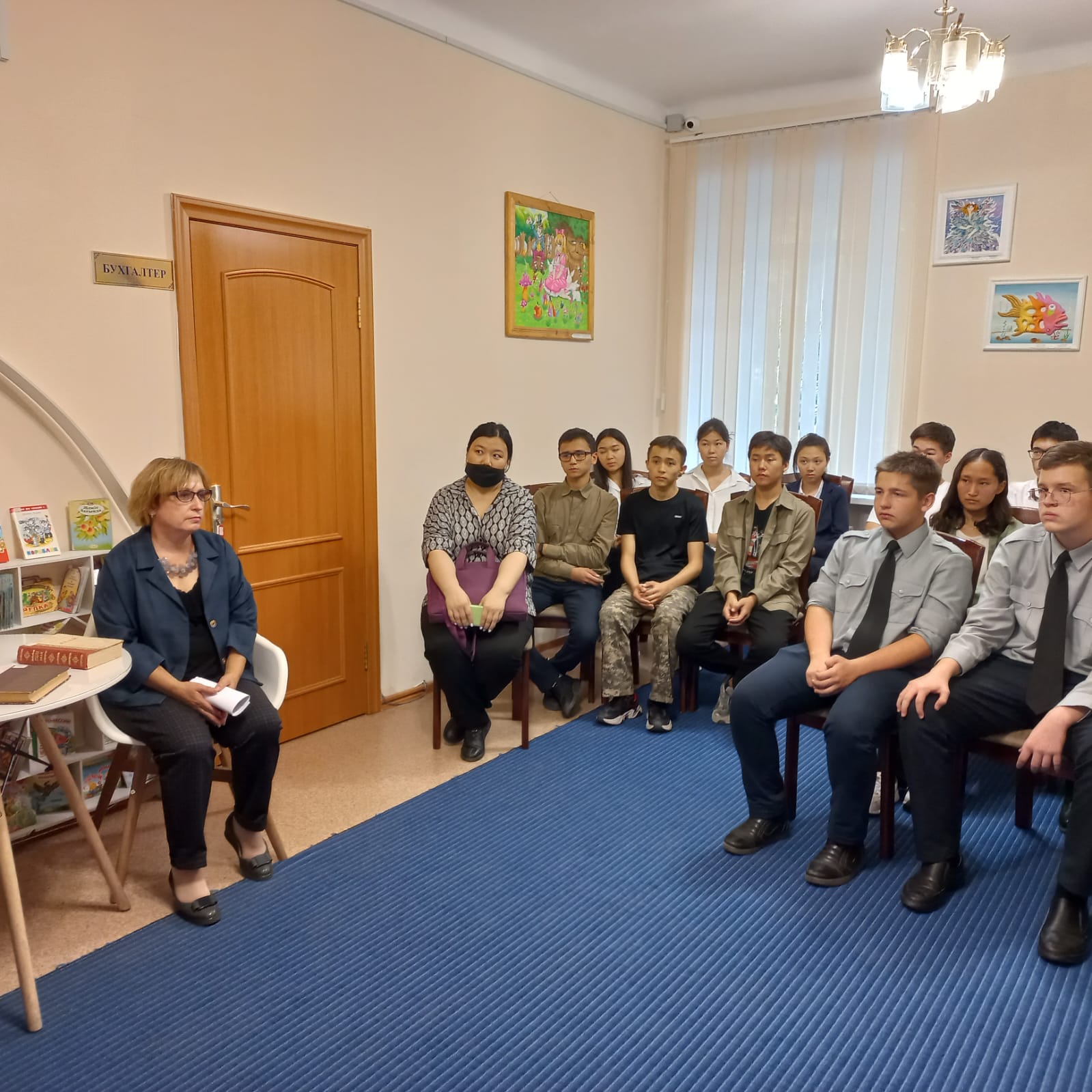 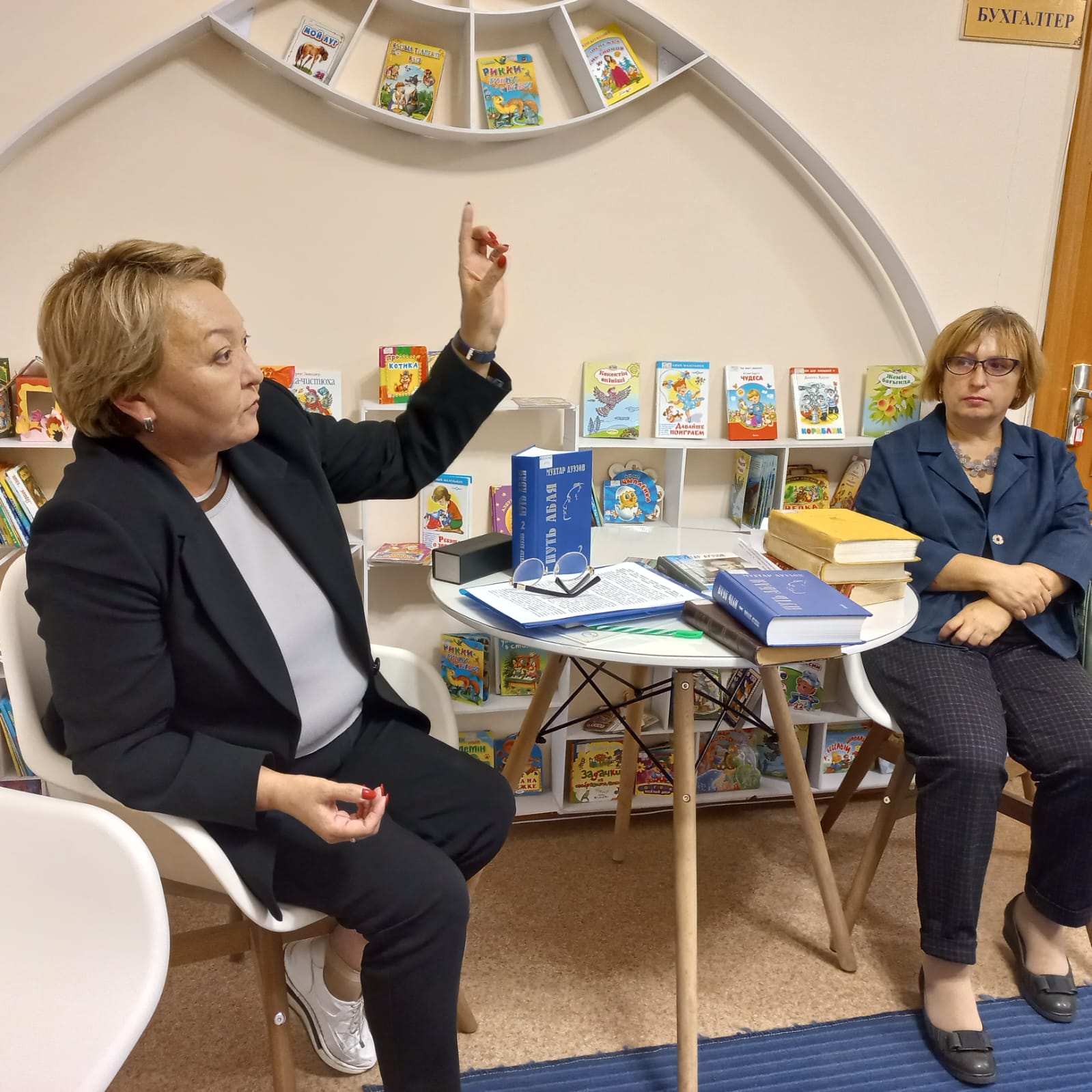 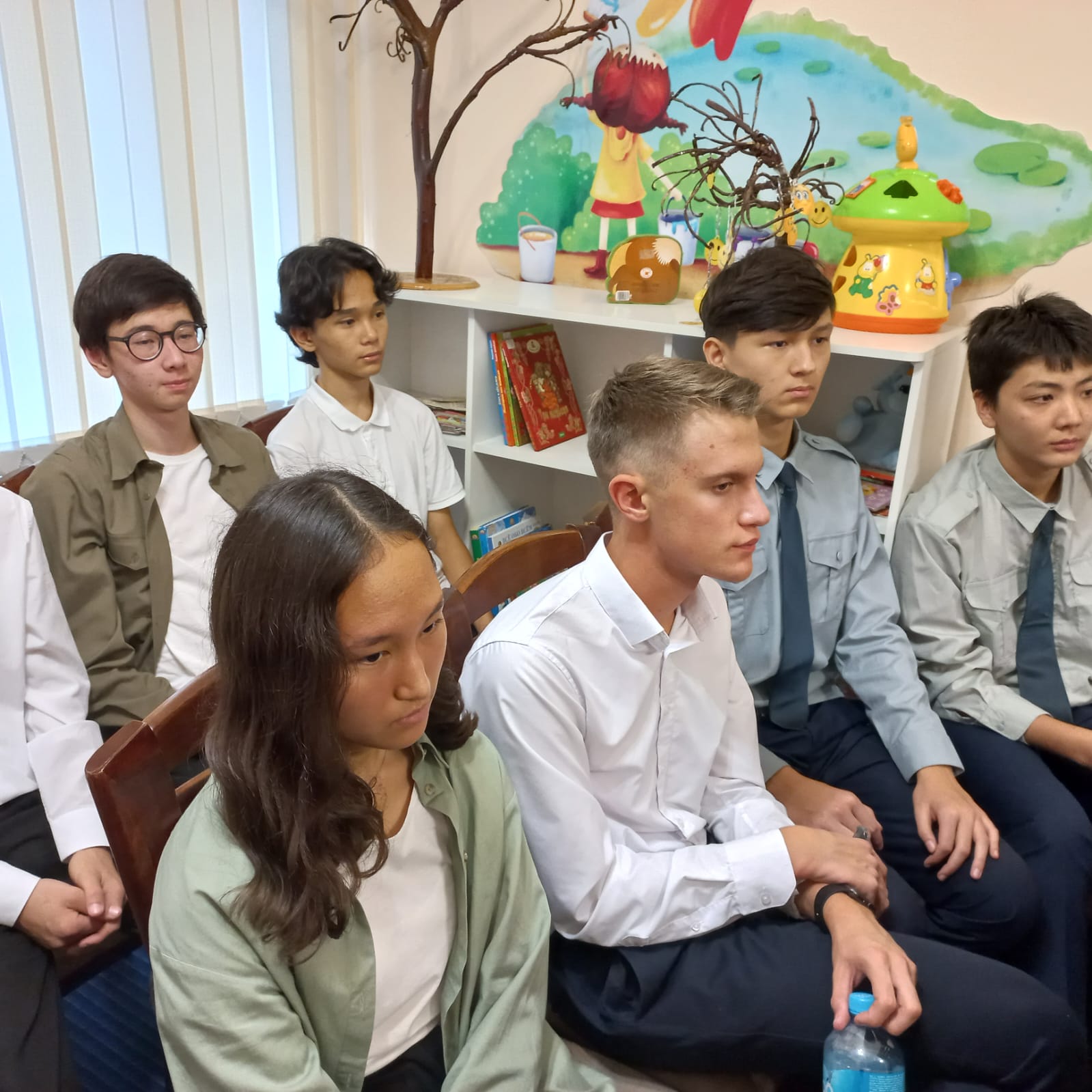 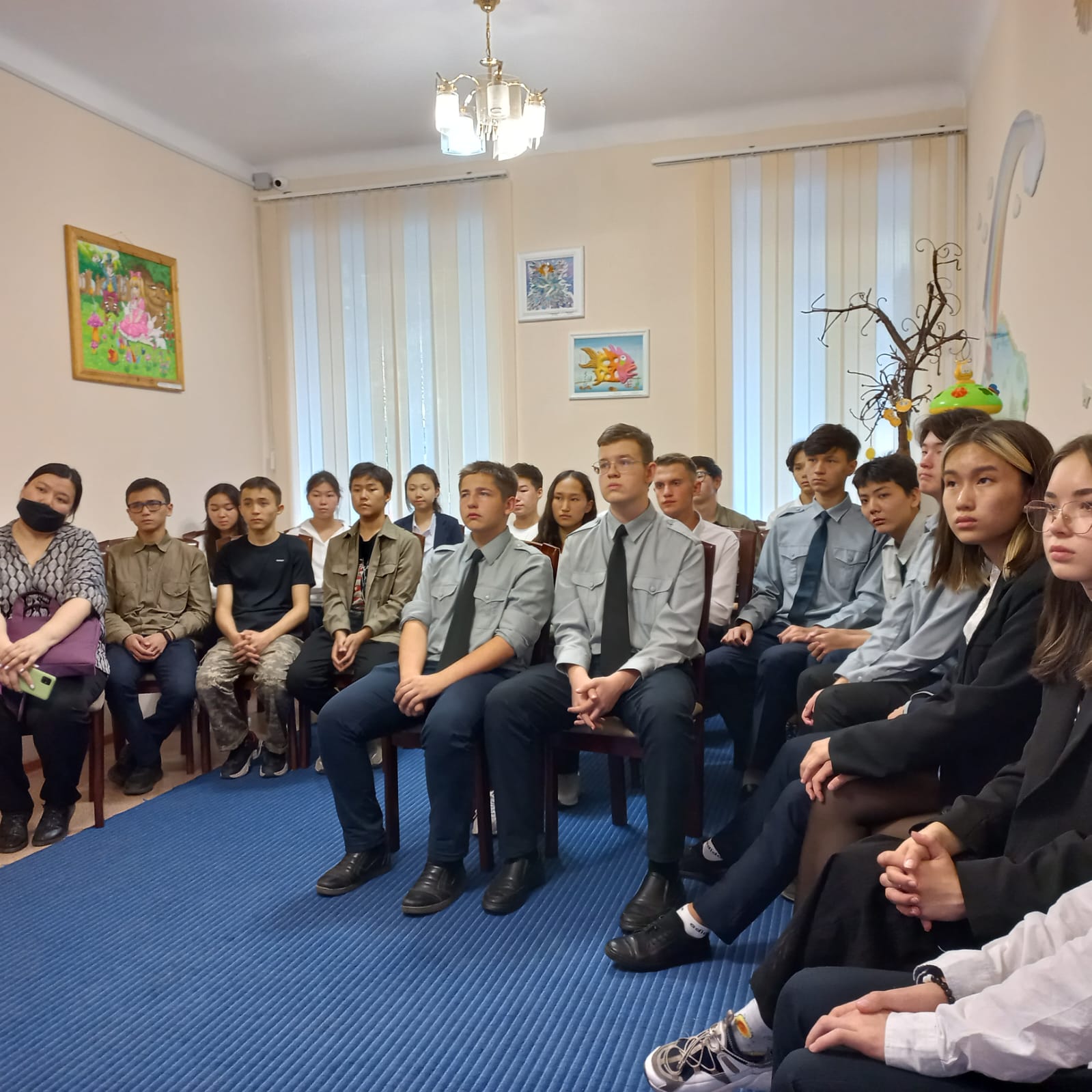 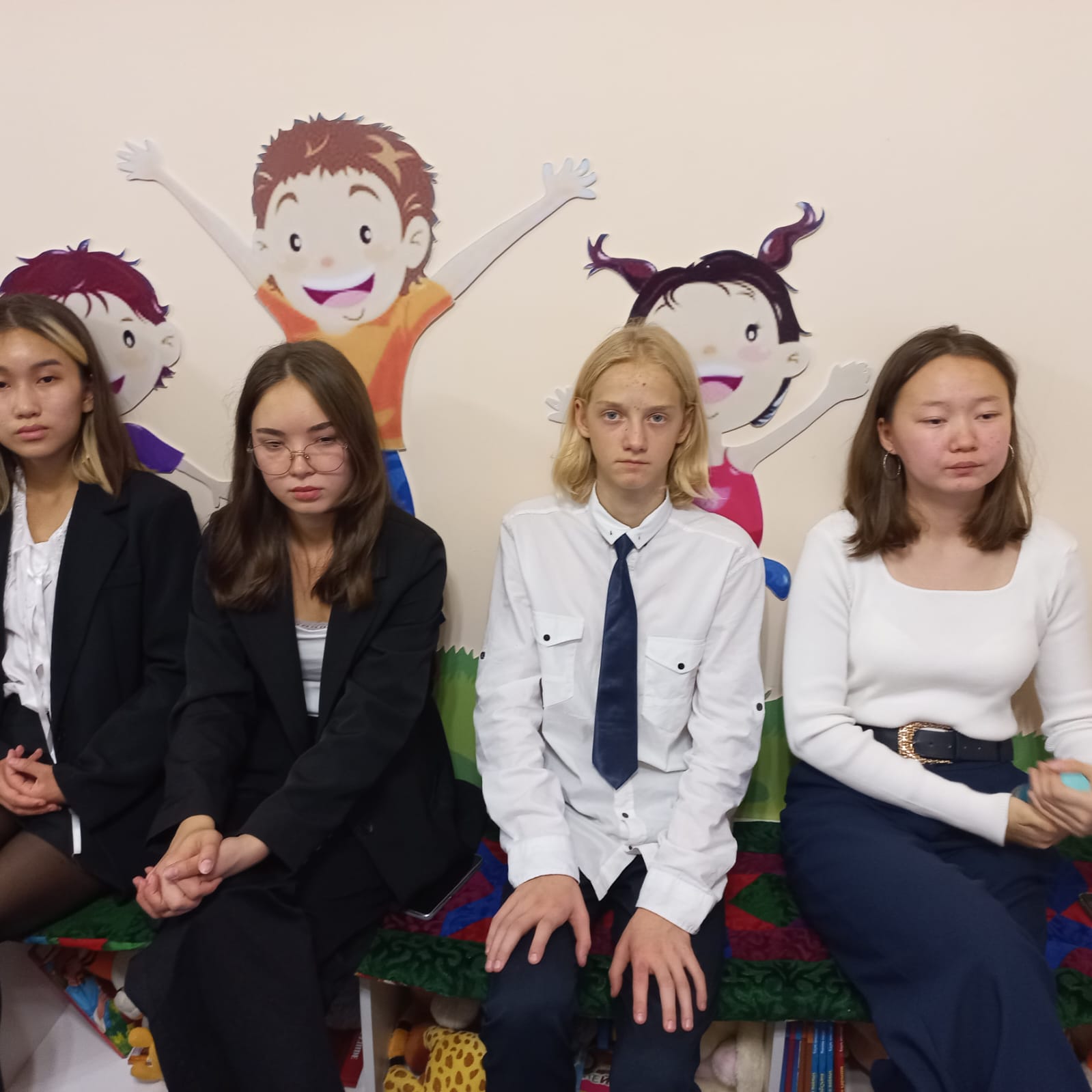 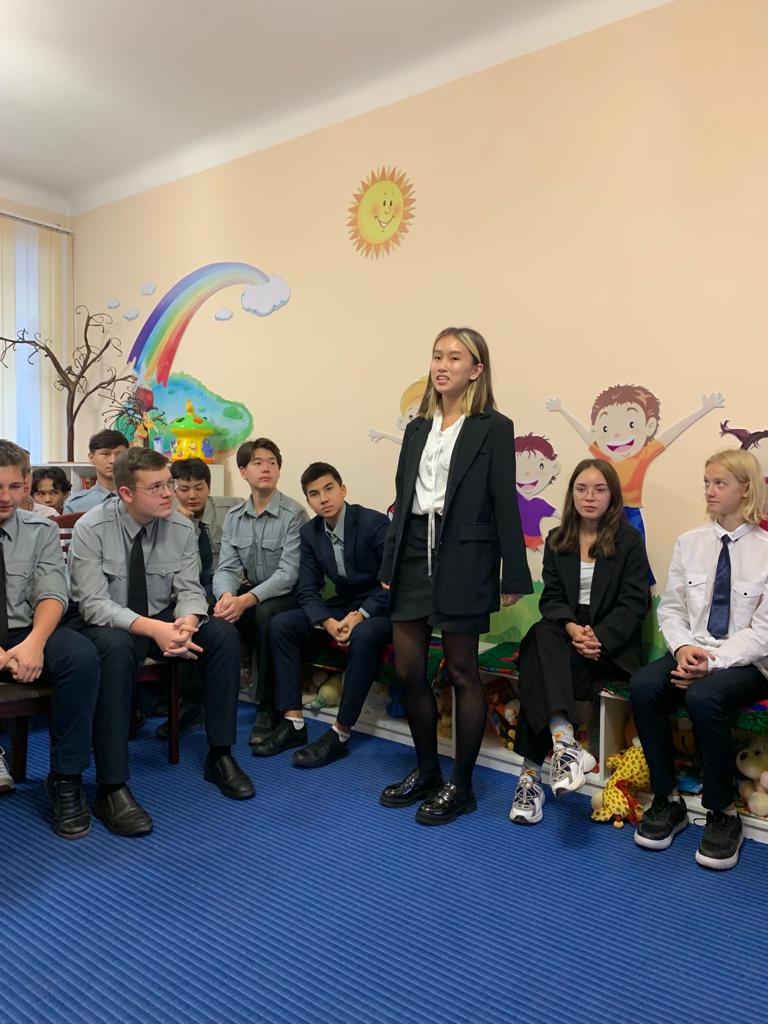