On March 31st , in the halls of the “Karaganda Regional Museum of History and Local Lore”, a meeting of the library local history club “Zhadiger” was held. This was the study of “Famous people of Saryarka ”.
Saryarka – this is how our land has been poetically called since ancient times. Saryarka is rich in a variety of natural minerals; it is the land of endless steppes, mountains and lakes. It is inextricably linked with the fate of people of different professions, historical and political personalities, writers, musicians, artists, whose names are known not only in our republic, but also far beyond its borders. Karaganda can, in a sense, be considered the “capital” of Saryarka. Indeed, it is within the Karaganda region that most of this steppe region is located.
The guys saw and learned a lot of interesting things, passing through the expositions, going from hall to hall. The head of the club supplemented what he saw with comments about certain historical figures, and the club members shared their research.
Alla Shalimova told about the life of the first Karaganda doctor German Alalykin; Yasmina Bayserik – conducted research on the fate of the honorary miner Tusup Kuzembaev.
Research is ongoing and will be announced during a roundtable discussion at the next club meeting. 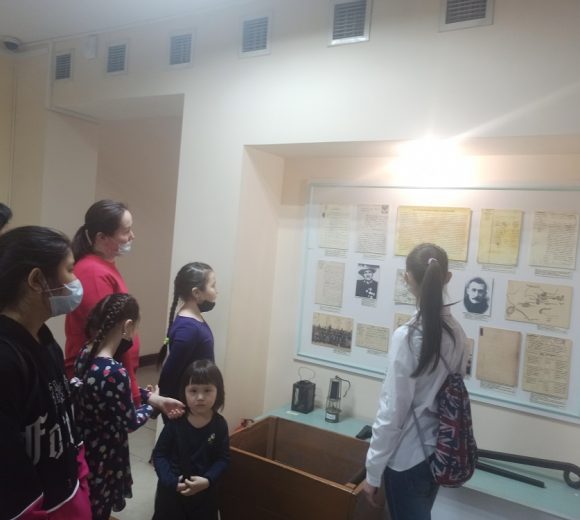 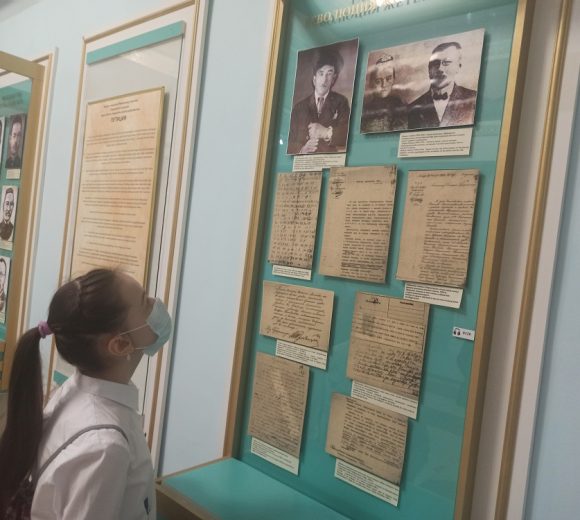 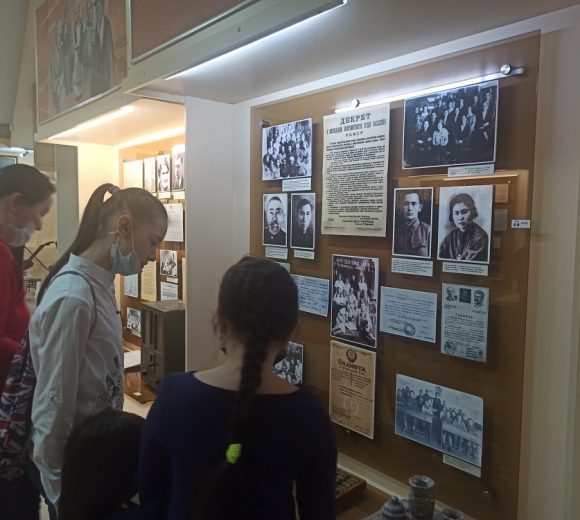 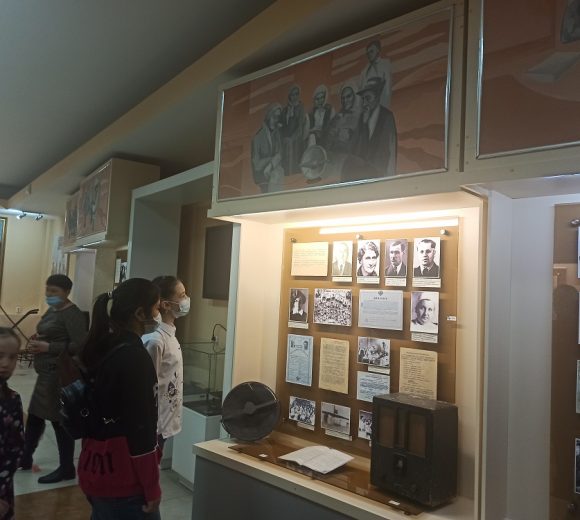 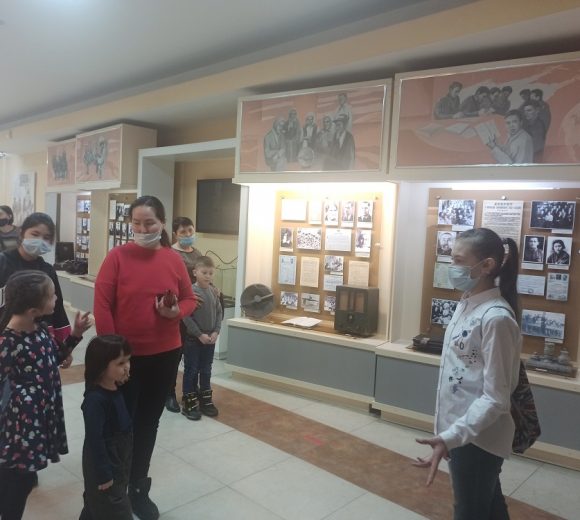 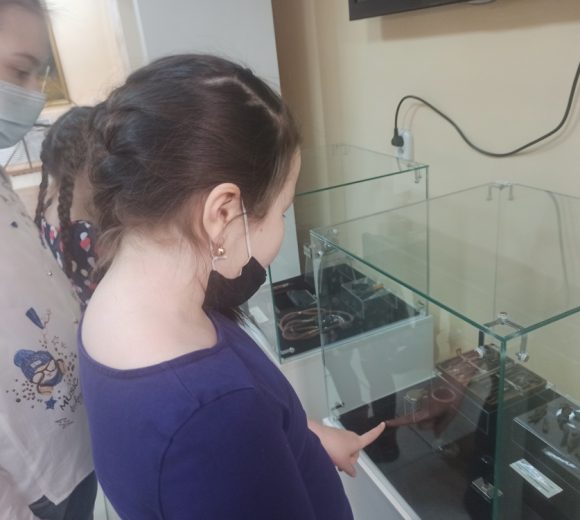 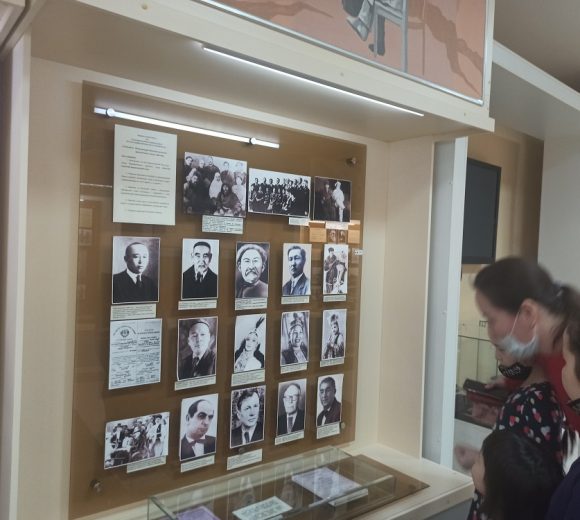 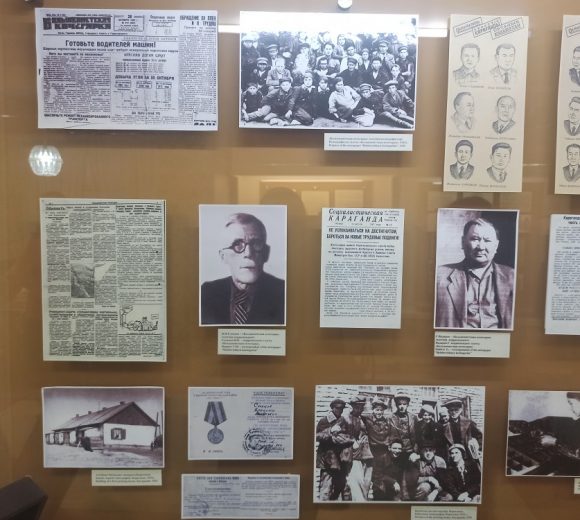 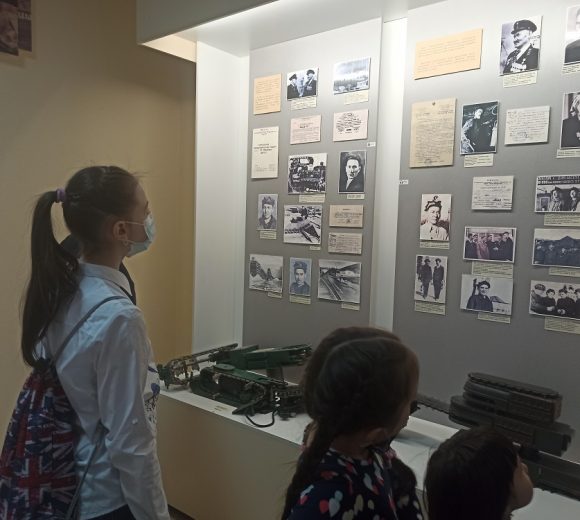