On February 3, a live broadcast took place on Instagram with the participation of an aspiring singer, laureate of many international music competitions, Adelina Mukhamedzhanova.

The young vocalist has visited many countries of the world, won the Audience Award at the Children’s Eurovision Academy project, which Adelina herself considers a very important achievement for herself.

At the end of 2020, during the awards ceremony for the winners of the “Person of the Year” nomination, Adelina was among the owners of the “Altyn Adam” statuette and the “Choice of the Year” medal.

The girl began to study music early. As her professional growth, her musical preferences changed. Currently, Adelina is engaged in academic vocals.

But the girl manages to devote time to her other interests, among which there is reading. During the broadcast, Adeline admitted that she is fond of science fiction and reads books about the adventures of Percy Jackson Rick Riordan with pleasure.

The broadcast ended with a musical surprise – a young talented singer performed a short excerpt from one of her favorite songs. 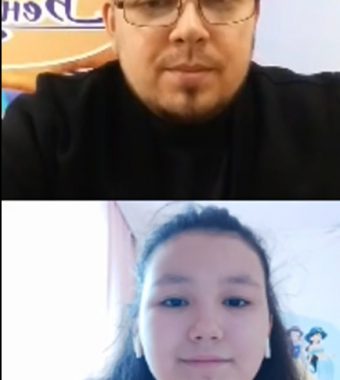 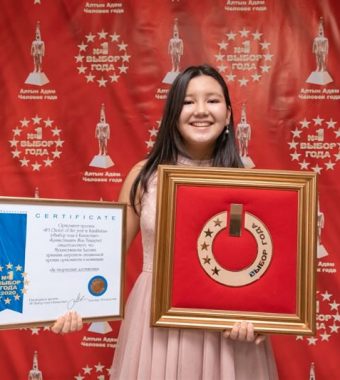