The purpose of the event is to introduce young Karaganda residents to life and work.

The works of the poet have made a huge contribution to Kazakh literature and will forever remain in the memory of the people. He is one of the authors of the first National Anthem of the Republic of Kazakhstan, the text of which was approved on December 11, 1992.

Children learned interesting facts about the life of Kadyr Myrza Ali and his literary heritage. Before watching the video with the participation of the poet, the host read the poem “Dombra”.

At the collapse of the book, for the participants of the event, a review of the books of K. Myrza Ali from the library was conducted. 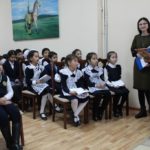 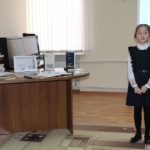 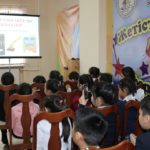 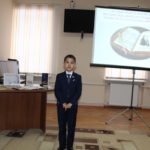