Republican action “One country – one book”

Akhmet Baitursynov (1872-1937) is an outstanding scientist, educator, poet and translator, public and political figure, a prominent representative of the Alash movement, was announced as the author of 2022 as part of the annual republican action “One Country – One Book”.
The main purpose of the action is to study the creative heritage of Akhmet in such areas as “The scientific heritage of A. Baitursynov”, “Literary works of A. Baitursynov”, “Winged words and expressions of A. Baitursynov”. “Baiturs sonology in modern science”.
Each section consistently acquaints the reader with the works of A. Baitursynov, who left a noticeable mark in literary criticism, linguistics, pedagogy, Turkology, Abay studies, and translation. His pen belongs to works written in the genres of poems, fables, essays, and so on.
Quite a few works have been written about A. Baitursynov himself, which reveal his scientific side of activity and exploits in the political field.
Readers can get acquainted with these materials in the senior department of the library. The exhibition will function throughout the year. 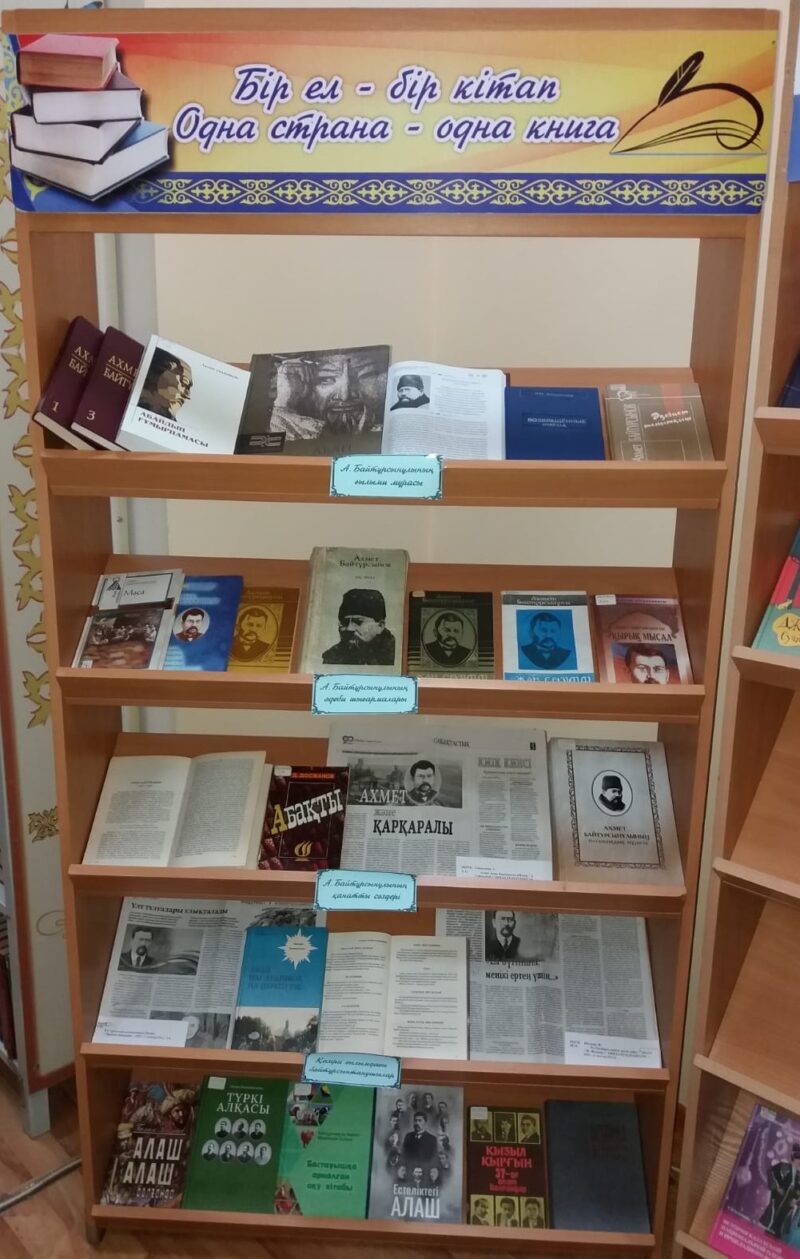 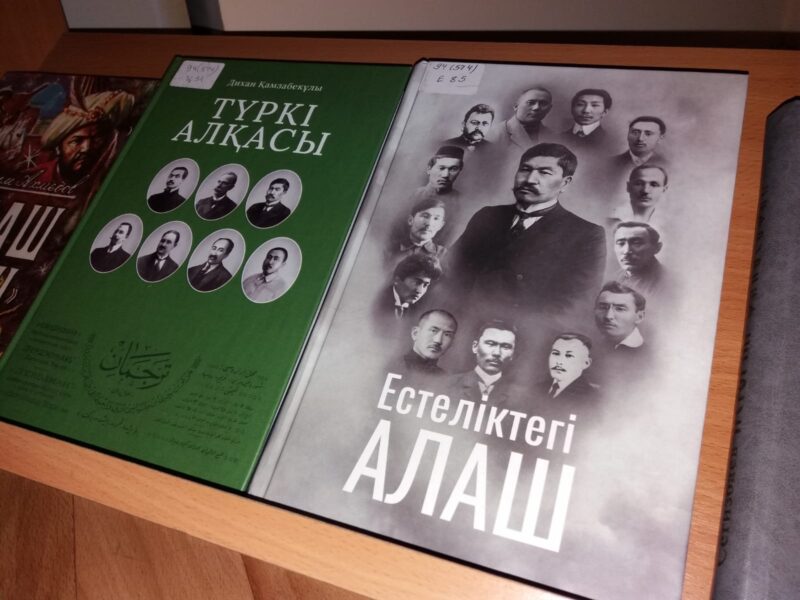 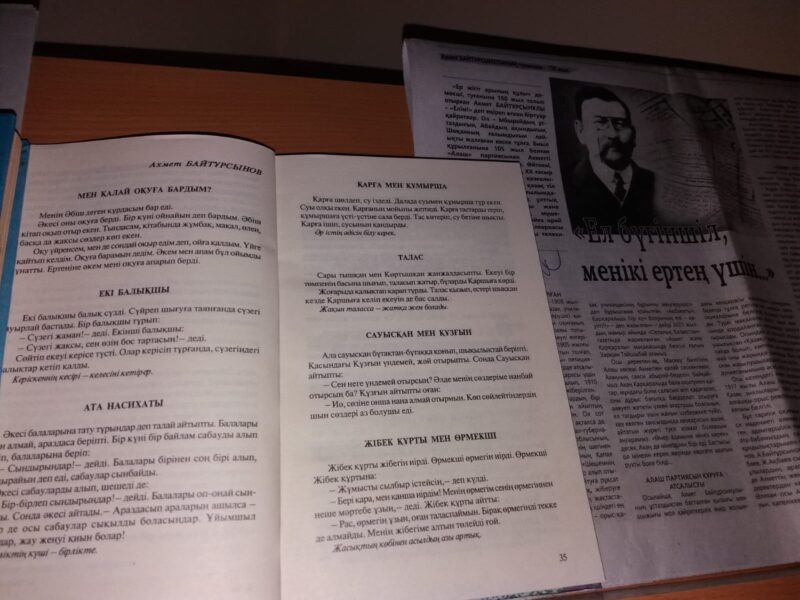 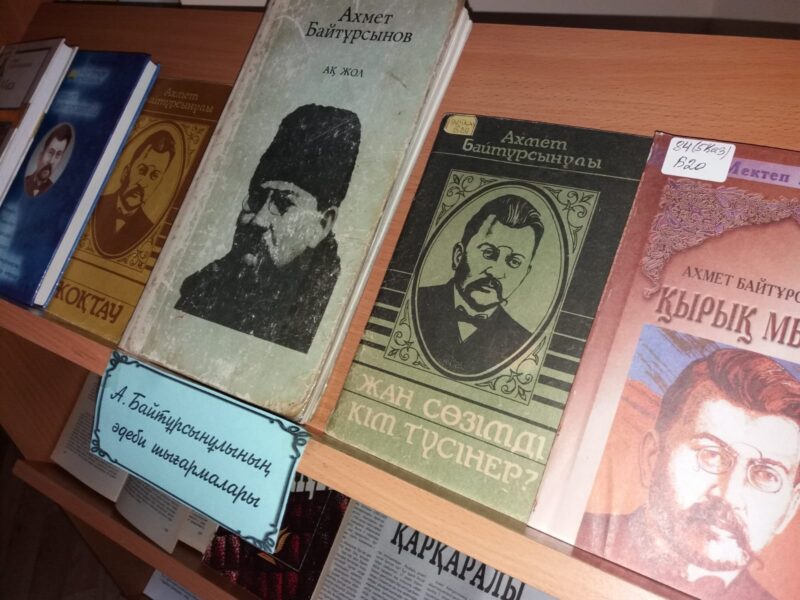 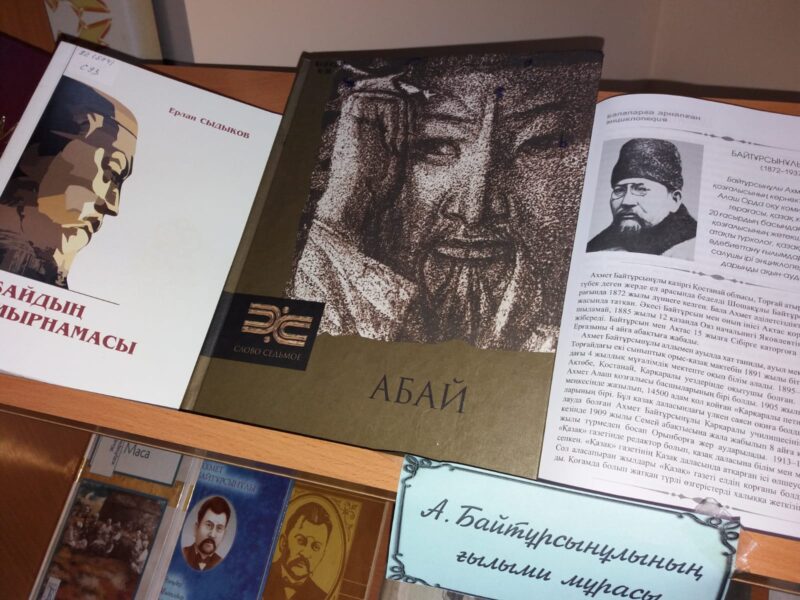