The Day of Remembrance of Soldiers-Internationalists

On the eve of the Day of Remembrance of Soldiers-Internationalists, the library hosted a meeting with participants in the war in Afghanistan (1979-1989). The meeting was attended by a police colonel, assistant head of the Karaganda Academy of the Ministry of Internal Affairs of the Republic of Kazakhstan named after. B.Beisenova S.Zh.Toktabekov @sergalitoktabekov and reserve sergeant, member of the Union of veterans and invalids of the war in Afghanistan “Ardager” I.G.Molodov.
The guests told the schoolchildren about how they got to the war, what inhuman trials they had to go through while fulfilling the international duty of a Soviet soldier-internationalist. Young readers have prepared a literary and poetic gift for the guests of honor. In conclusion, I. G. Molodov donated to the library a unique publication dedicated to the search for soldiers who disappeared on the Afghan fronts. 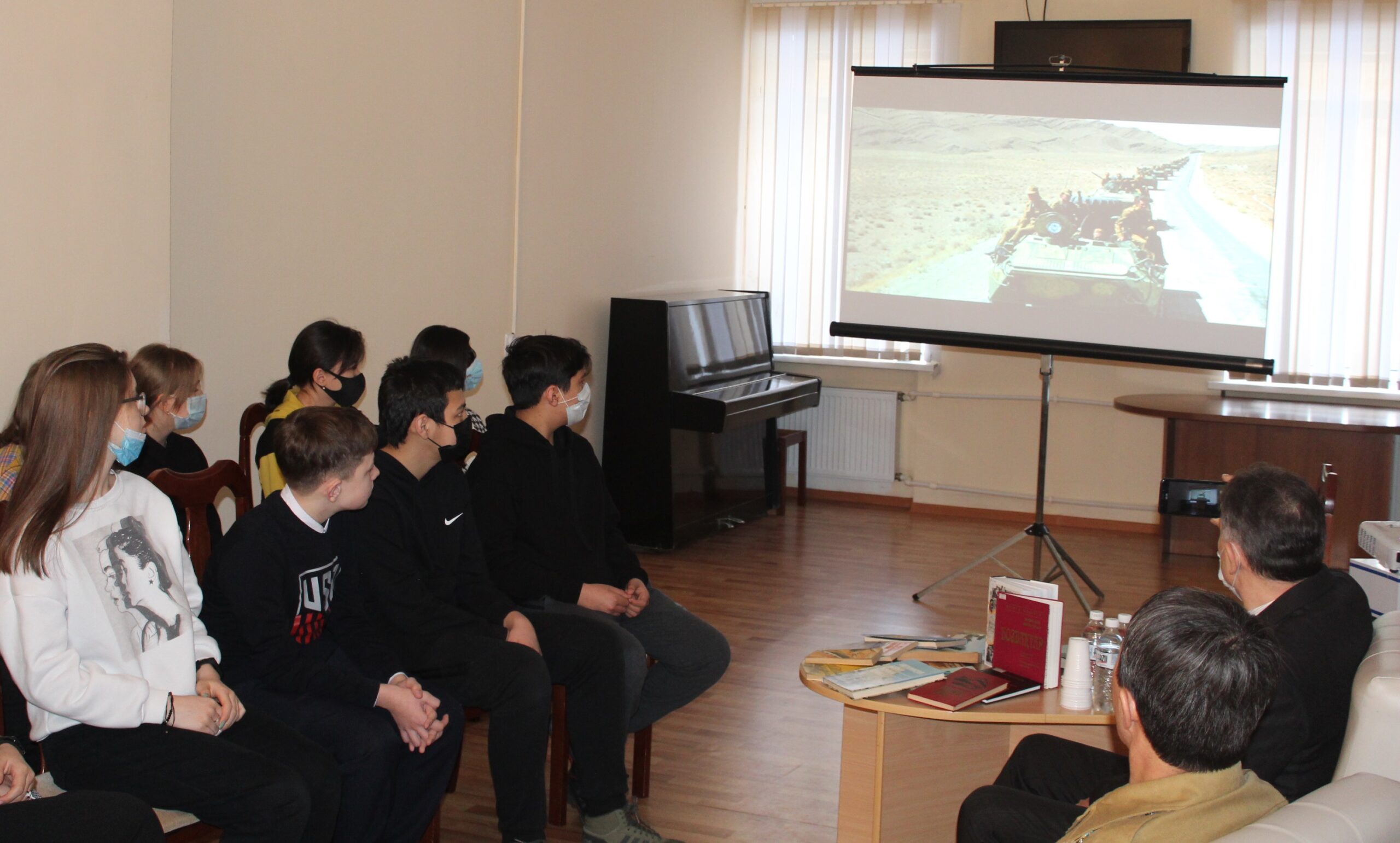 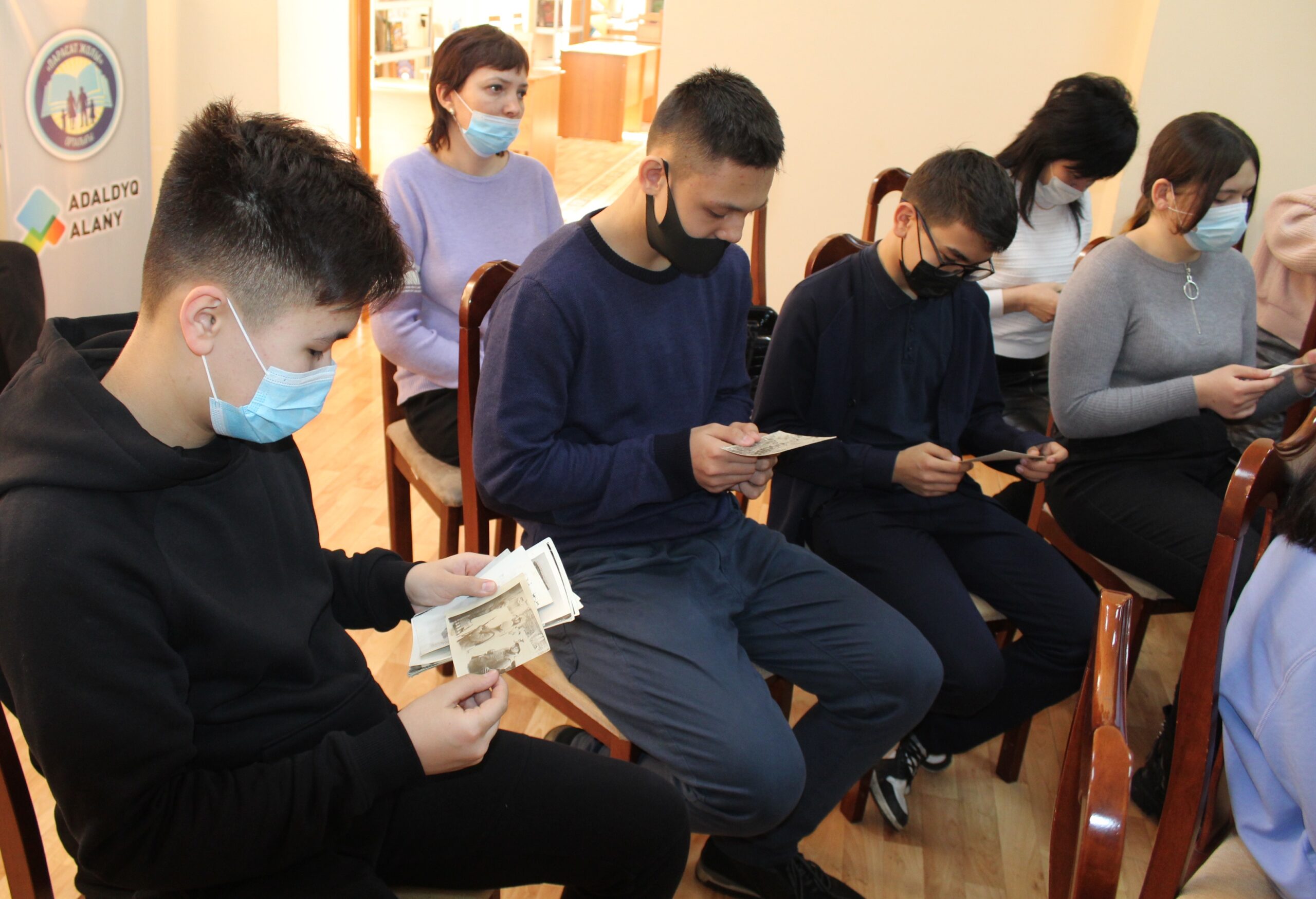 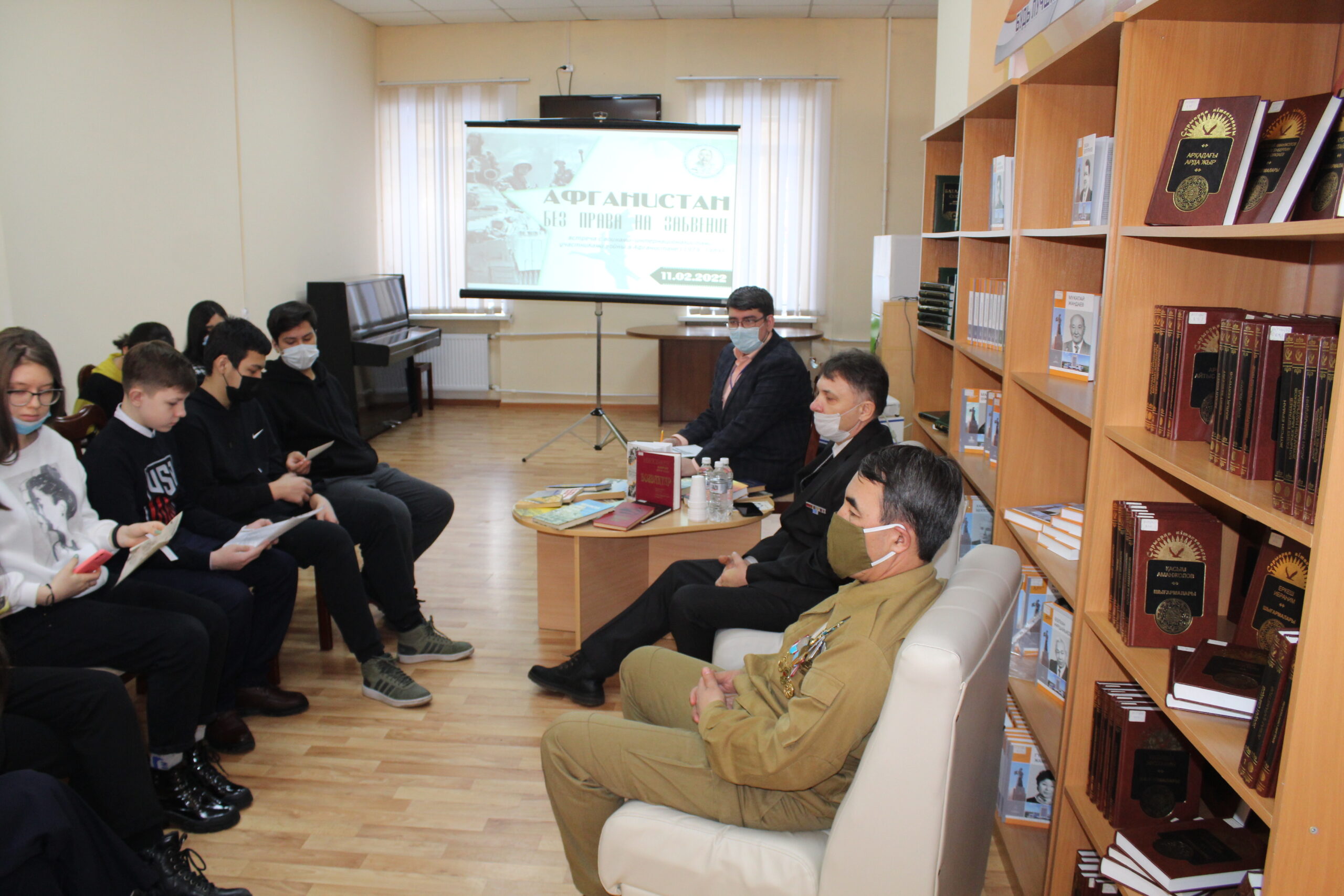 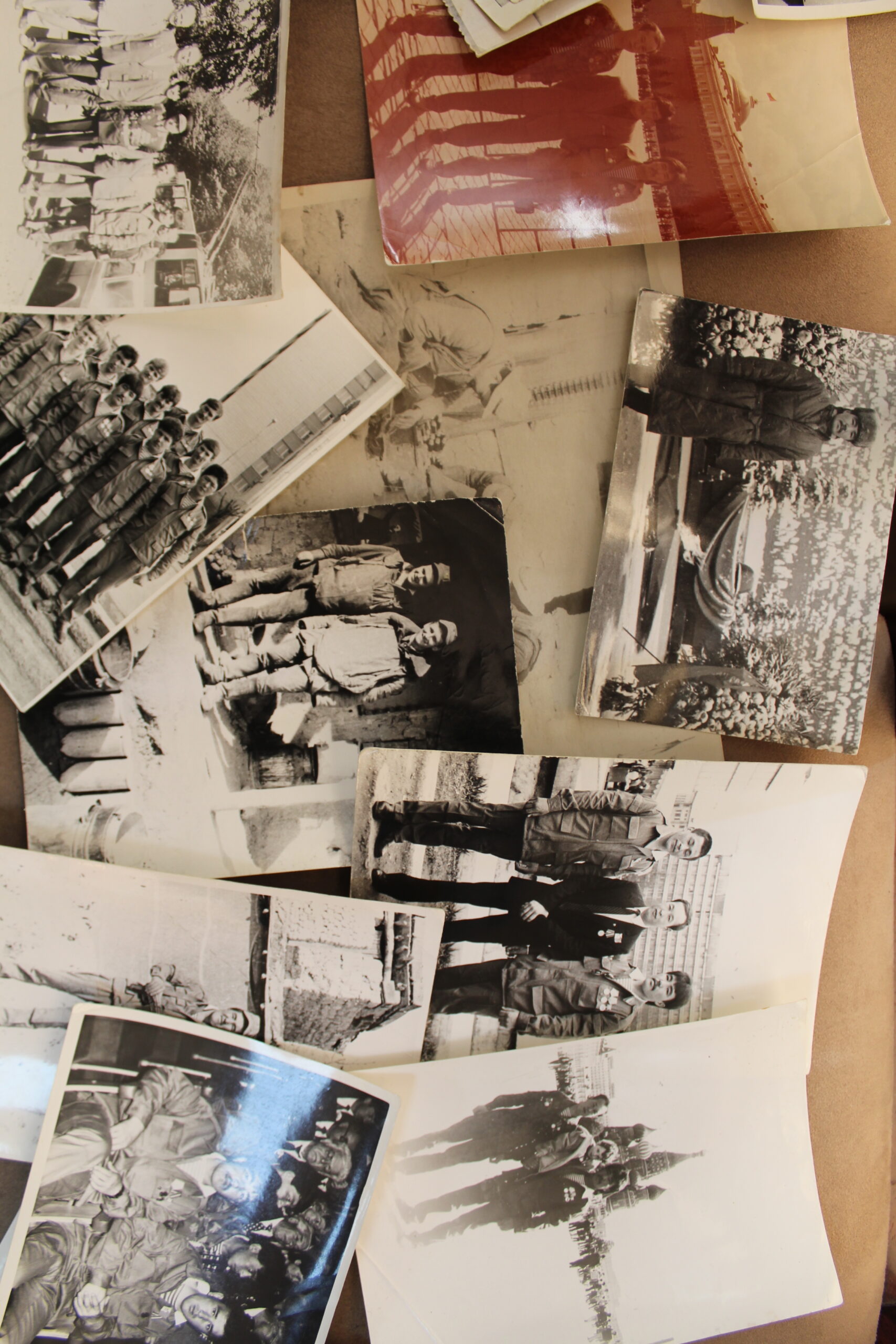 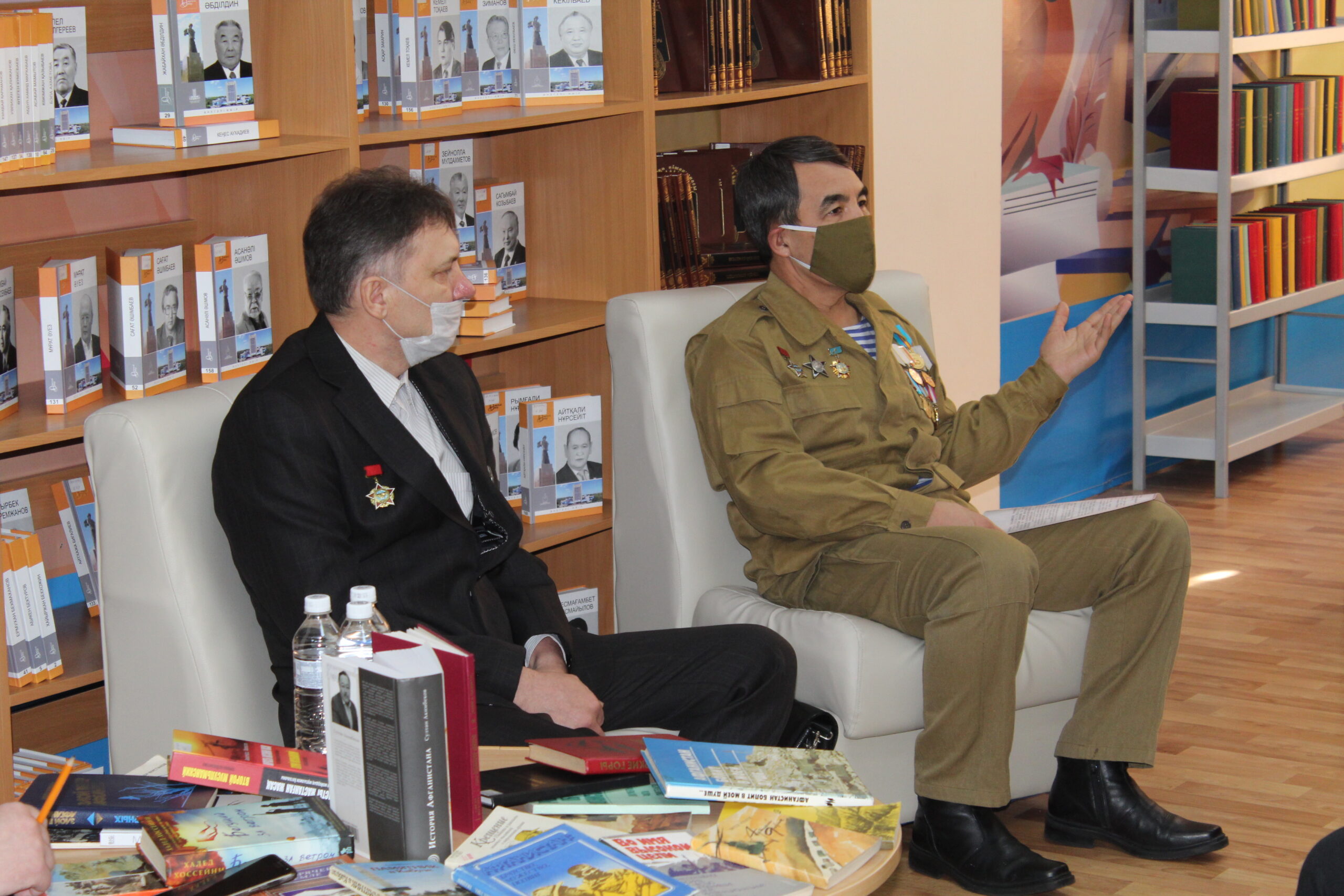 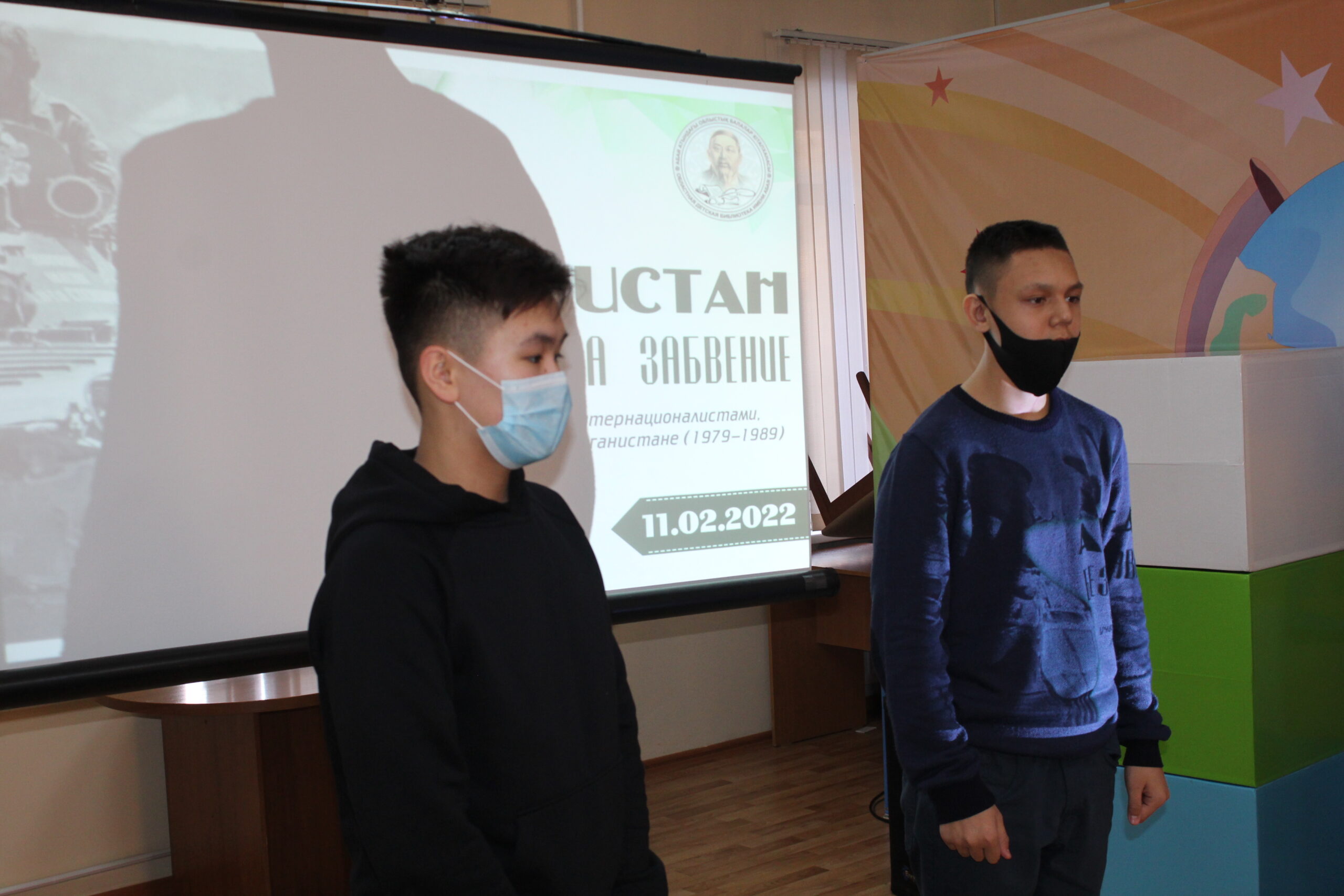 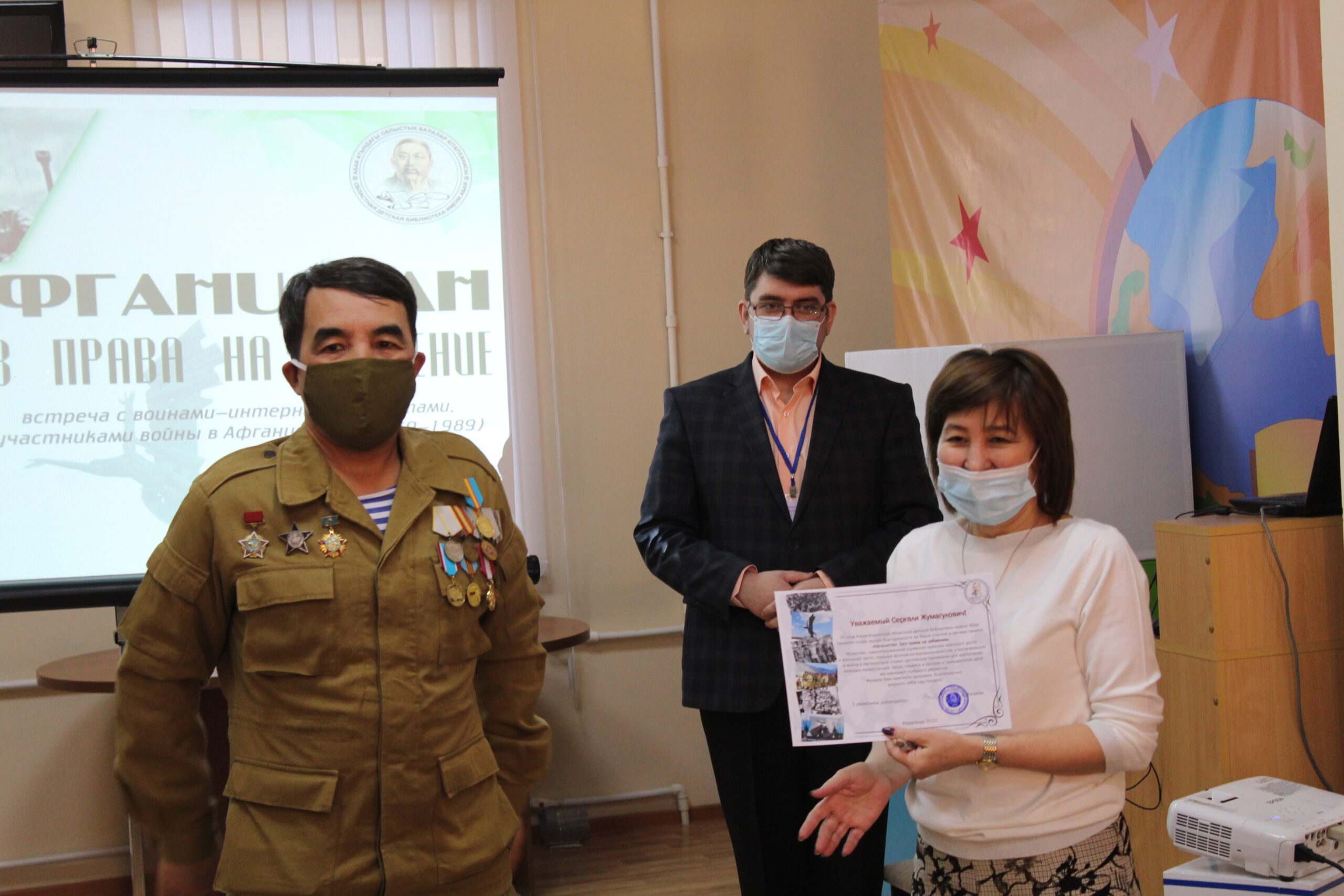 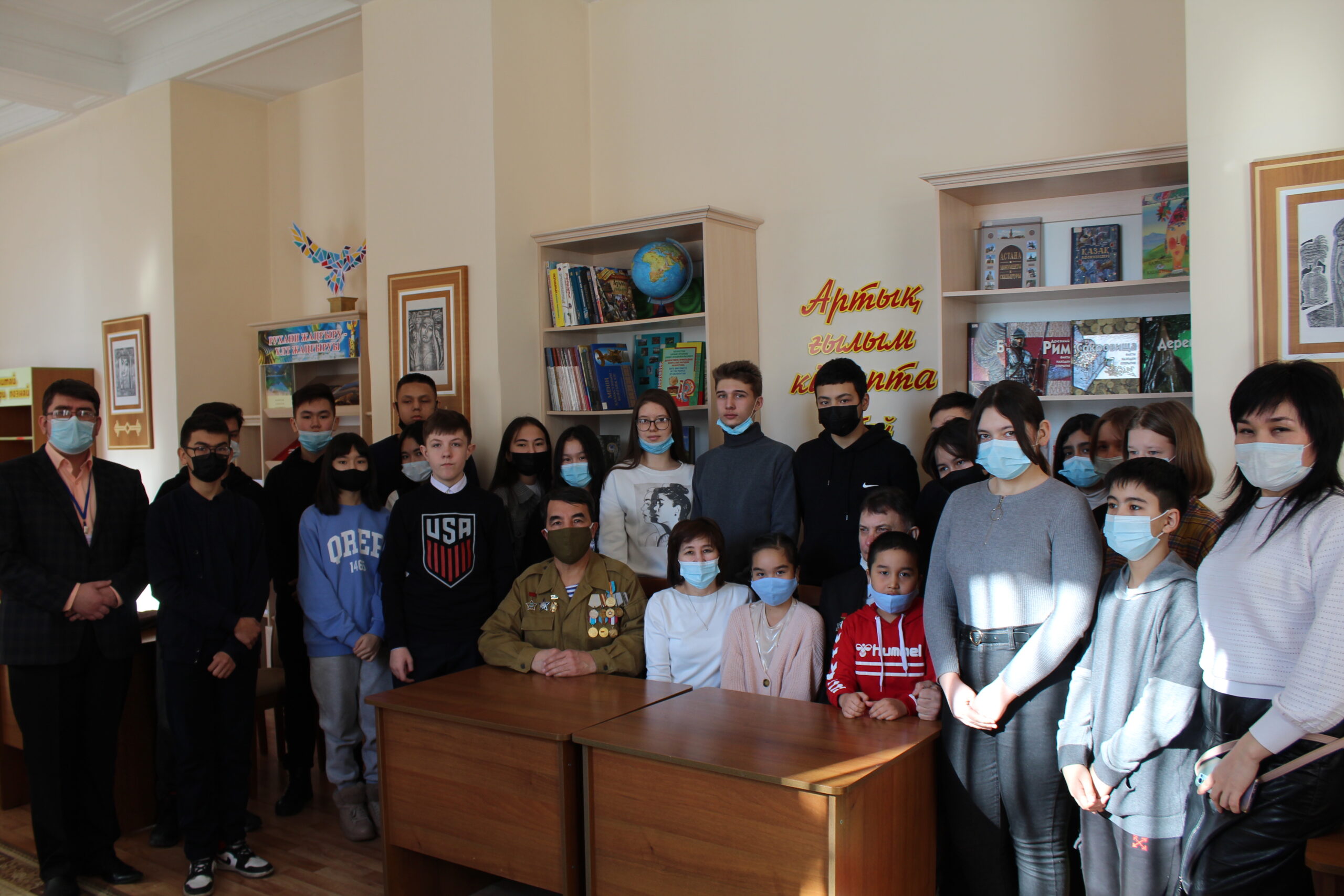 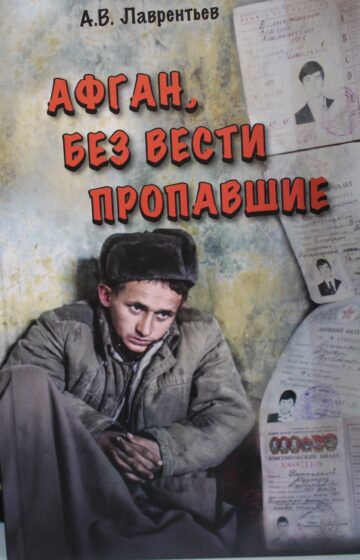 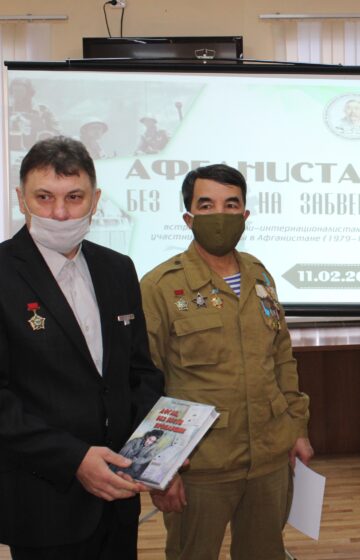