To the anniversary of Mukhtar Shakhanov

Dear readers!
On the occasion of the 80th anniversary of the birth of Mukhtar Shakhanov, the people’s poet of Kazakhstan, a political figure, an honorary professor at a number of domestic and foreign academies and universities, the library presents the book exhibition “Song- is a mirror of life”.
As the most widely read poet, he was awarded the independent “Tarlan” prize, following the results of 2001 in Turkey he was declared “The best poet in the world” from the Turkic-speaking countries. Also in 2002, for the poetic novel “The Cosmo-Formula of Punishing Memory” (“The Secret Carried Away by Chingizkhan”), he was awarded the A. Einstein Gold Medal of the International California Academy of Sciences, Industry, Education and Arts (the USA).
We invite everyone to get acquainted with the work of the poet! 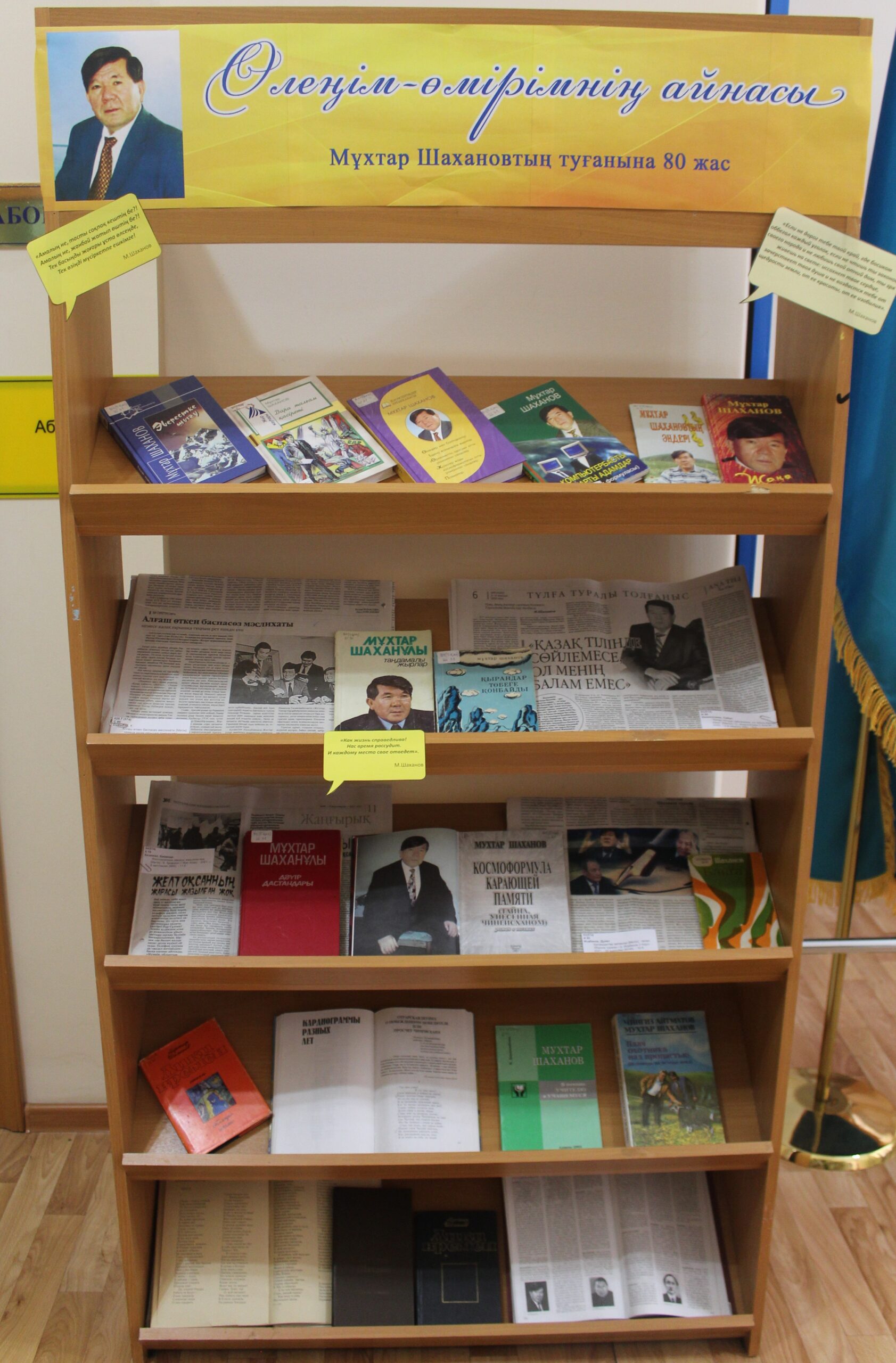 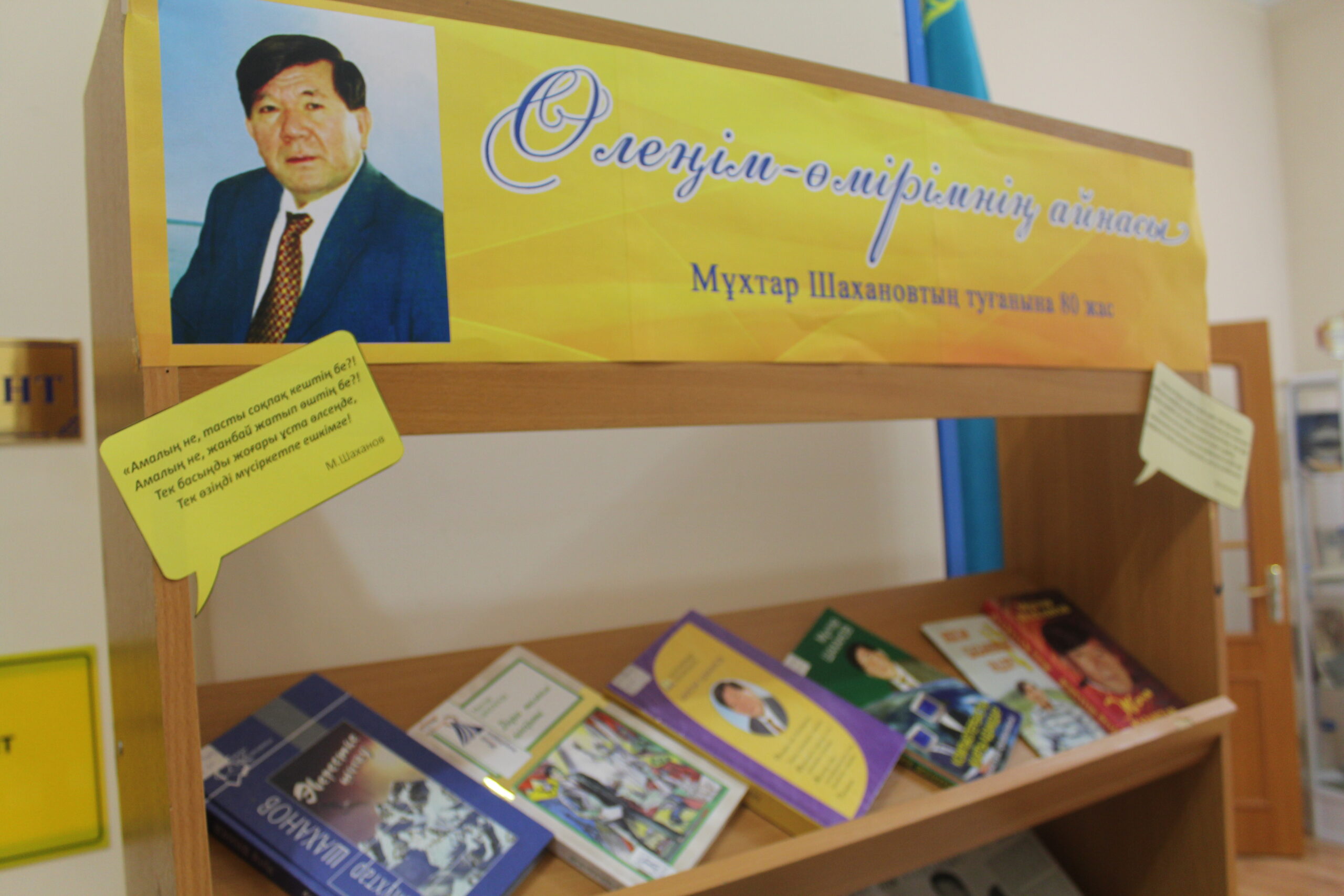 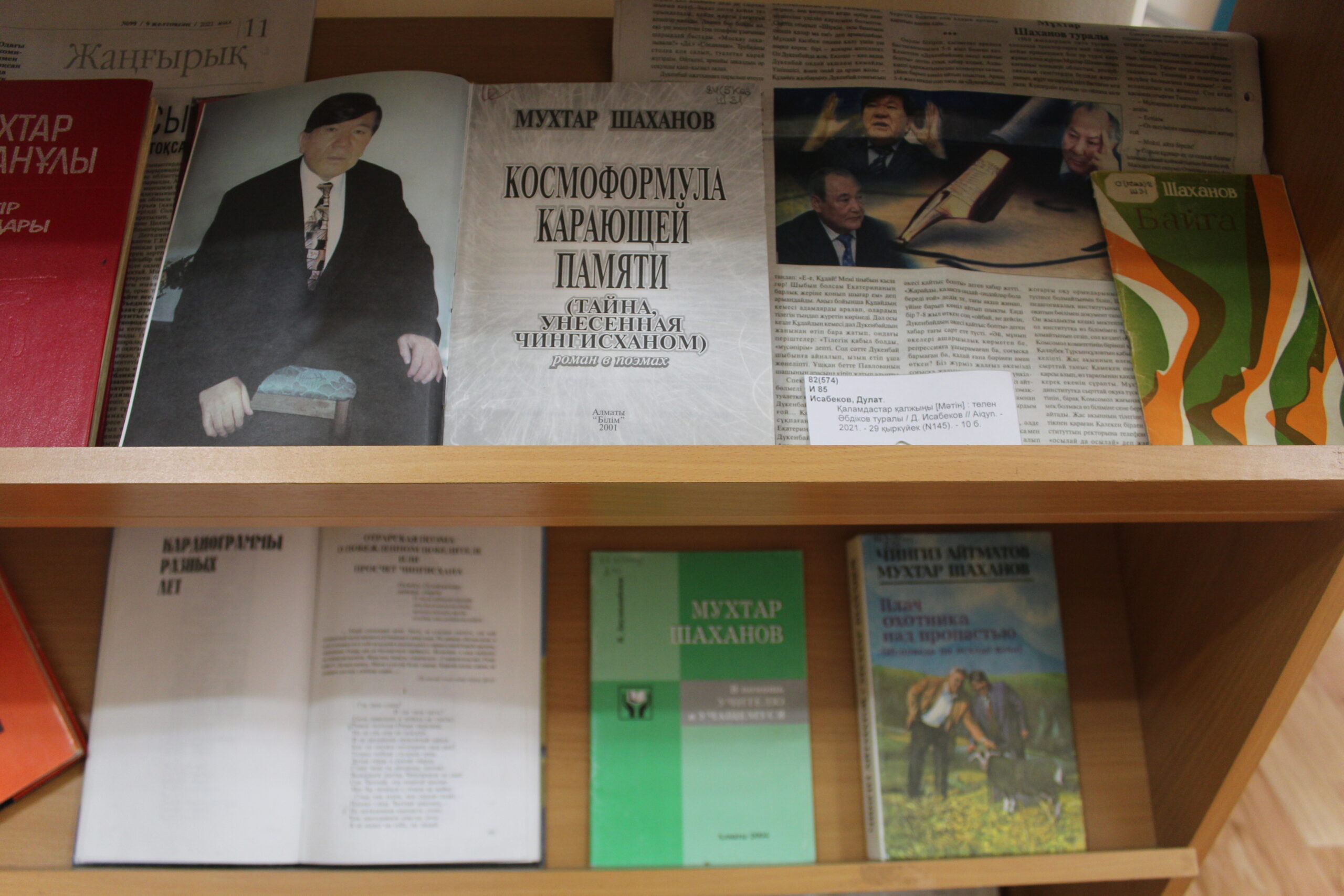 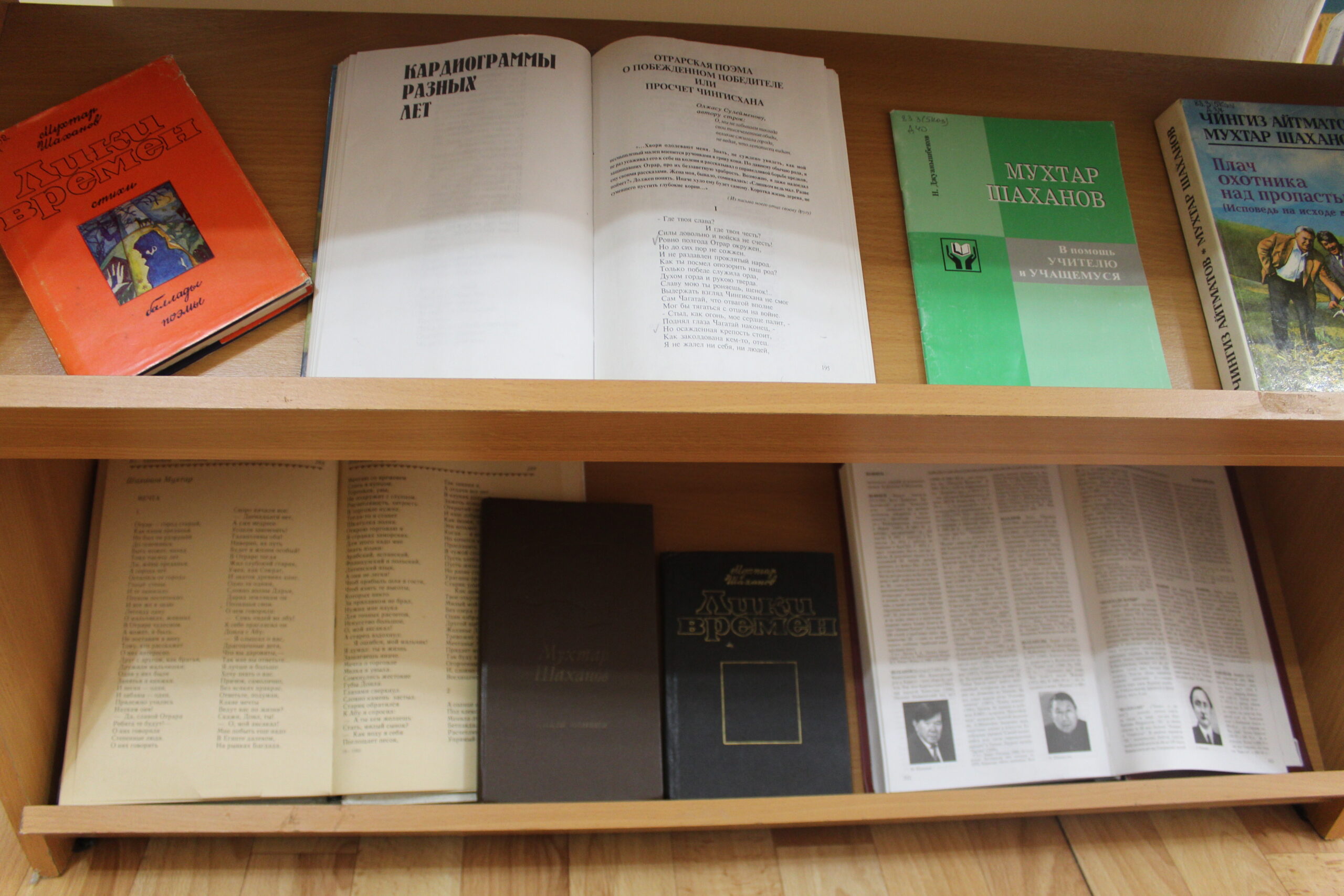