July 19 within the framework of the “Amazing World!” on the map of the coverage and development of children’s leisure in the summer, a video conversation was held on the topic “Sakhna sanlagy” with Honored Artist of the Republic of Kazakhstan, laureate of the State Prize, winner of the award “Madeniet Kairatkeri” Kenes Narymbaevich Zhumabekov
During the conversation, the guest revealed interesting facts from his life, talked about his childhood, coming to the theater named after S. Seifullin, about the roles that became significant for him, and plans for the future.
Zhumabekov K. is also the author of biographical books dedicated to the figures of culture of Karaganda, and dramatic performances “Zamana, netken tar edin”, “Kazybek bi”, “Komekey aulie”. The meeting with Zhumabekov was interesting and informative.
On behalf of the library staff, the guest was presented with the book “Abai” dedicated to the 175th anniversary of A. Kunanbayev 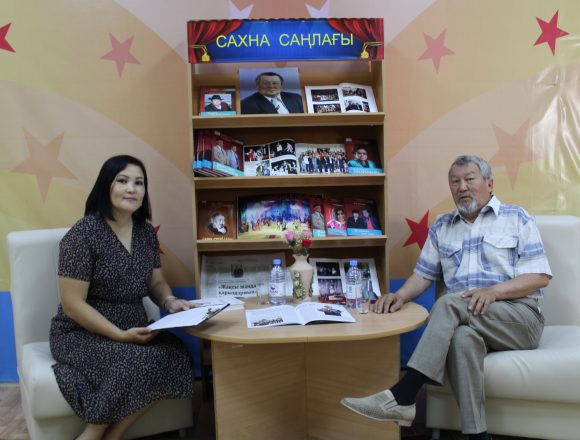 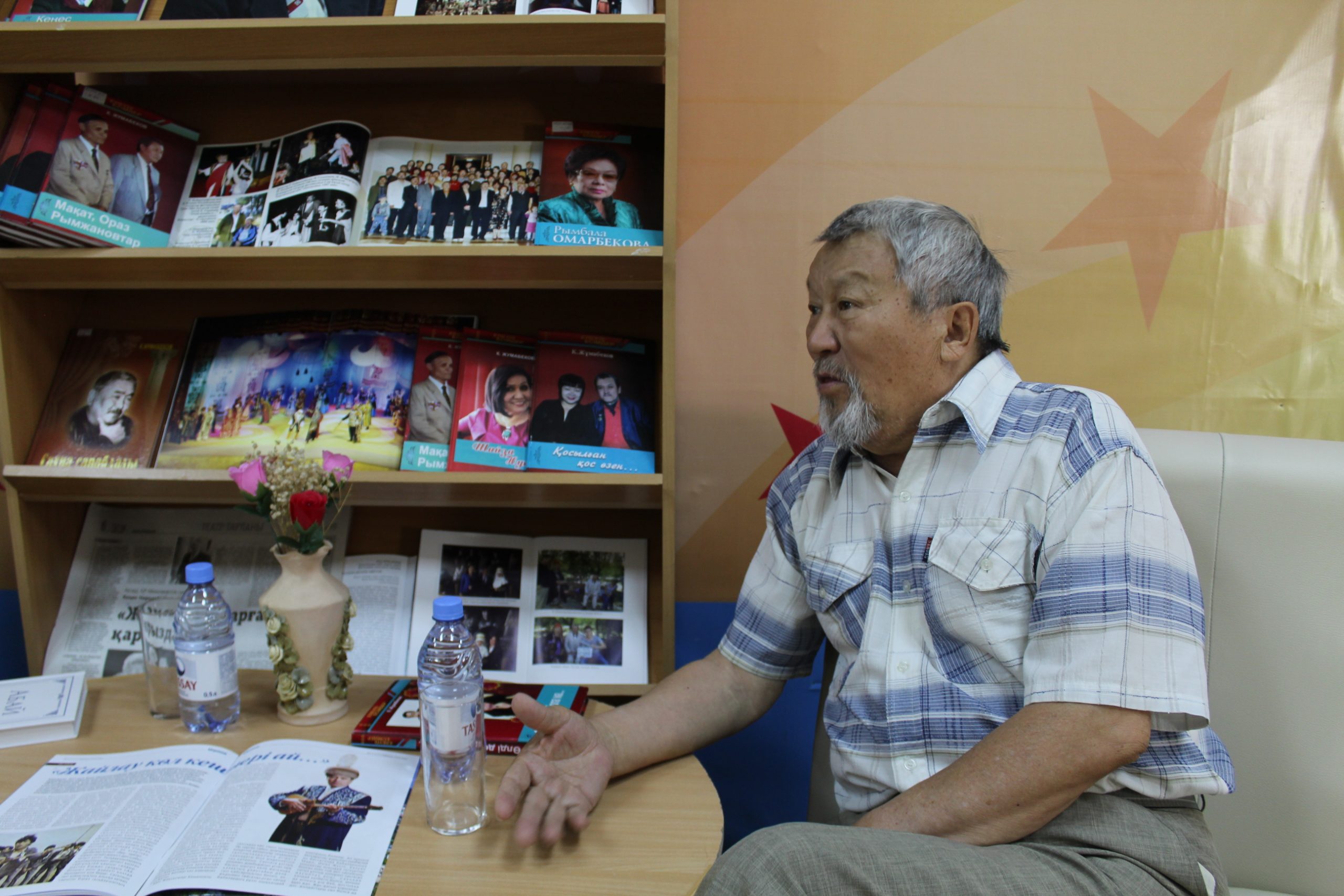 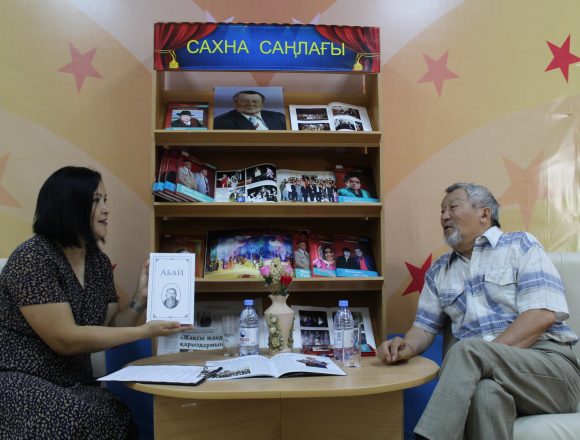