Our library is a collector, keeper and conductor of knowledge about the Karaganda region. It is very important to acquaint the reader with the history of his native land, to cultivate a sense of pride in the glorious past of his countrymen, to respect history and events.
At the beginning of the year, the library traditionally organizes a permanent book exhibition “Writers-Anniversaries of 2022” for readers.
This year’s book exhibition is dedicated to the 110th anniversary of the birth of Kazakh poet, writer, translator, researcher Zhaik Bekturov; the 85th anniversary of researcher, local historian Yuri Popov; the 80th anniversary of ethnographer, art critic, writer, journalist, public figure Akseleu Seidimbek; the 80th anniversary of honorary citizen of Aktogay district, poet, writer Zhenis Kashkynov.
The exhibition will last until the end of the year and will be updated as new editions become available. Come and get acquainted with the creativity of our fellow countrymen! 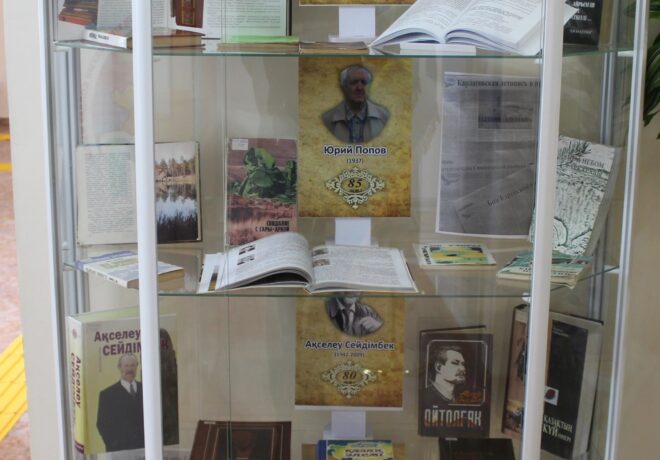 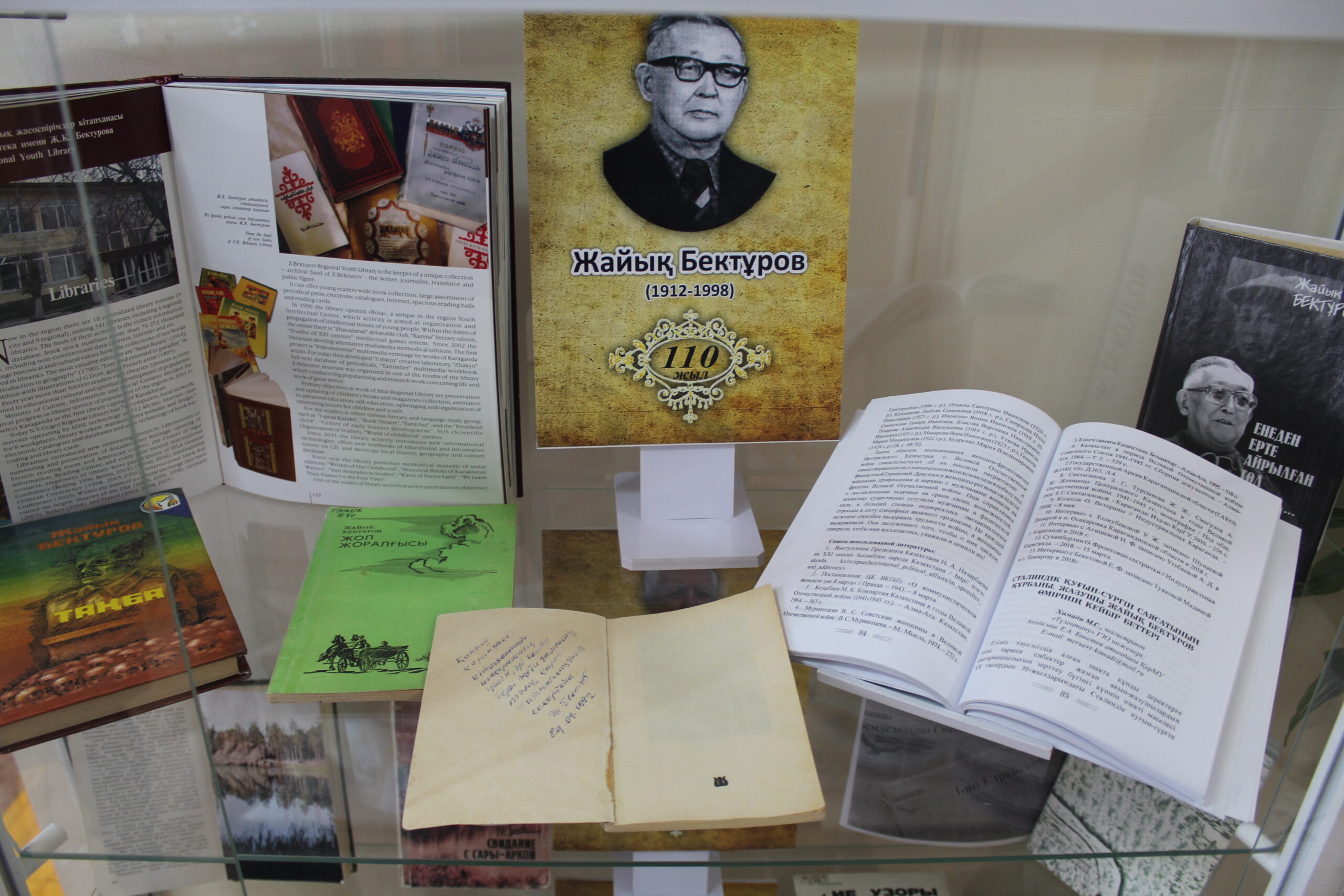 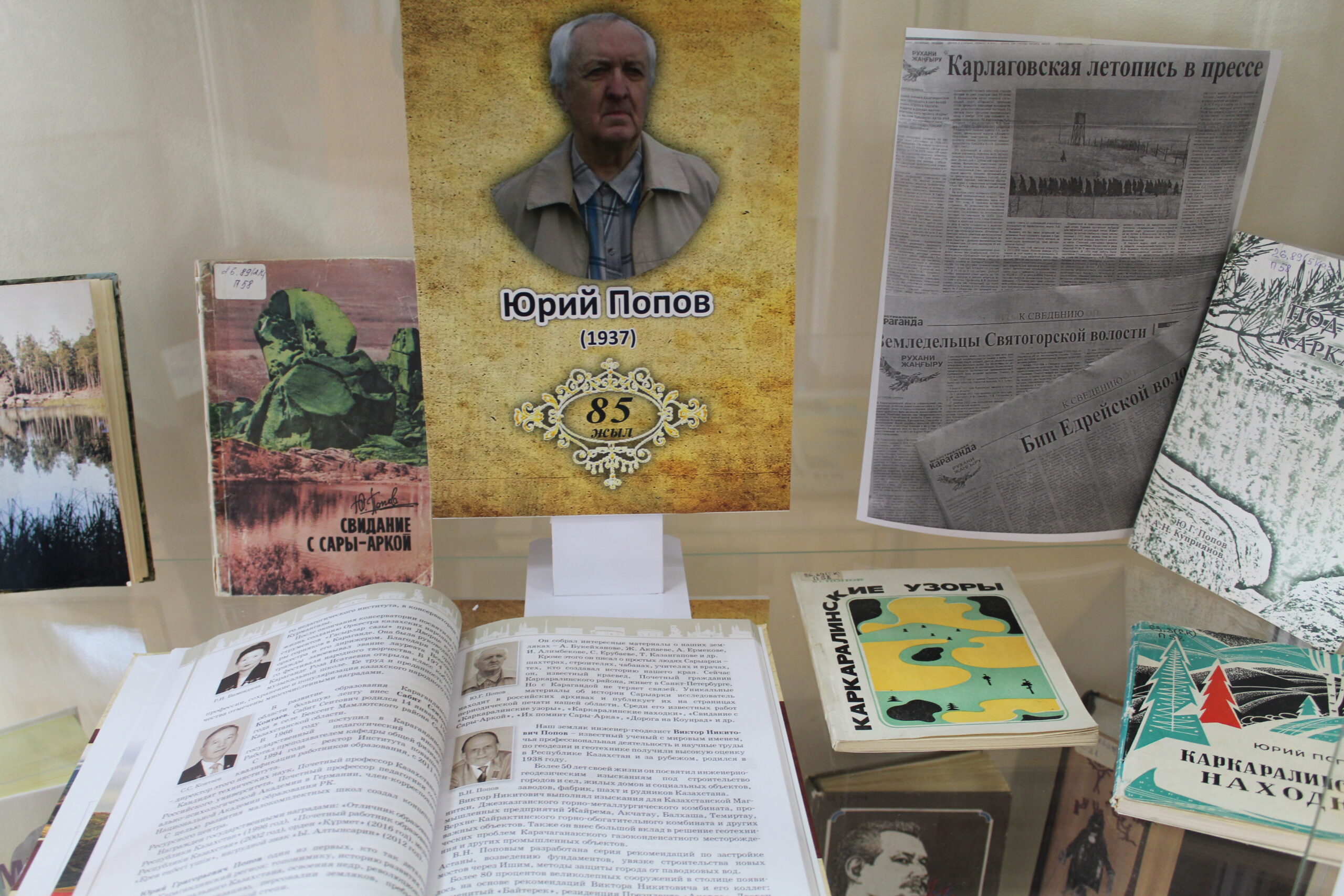 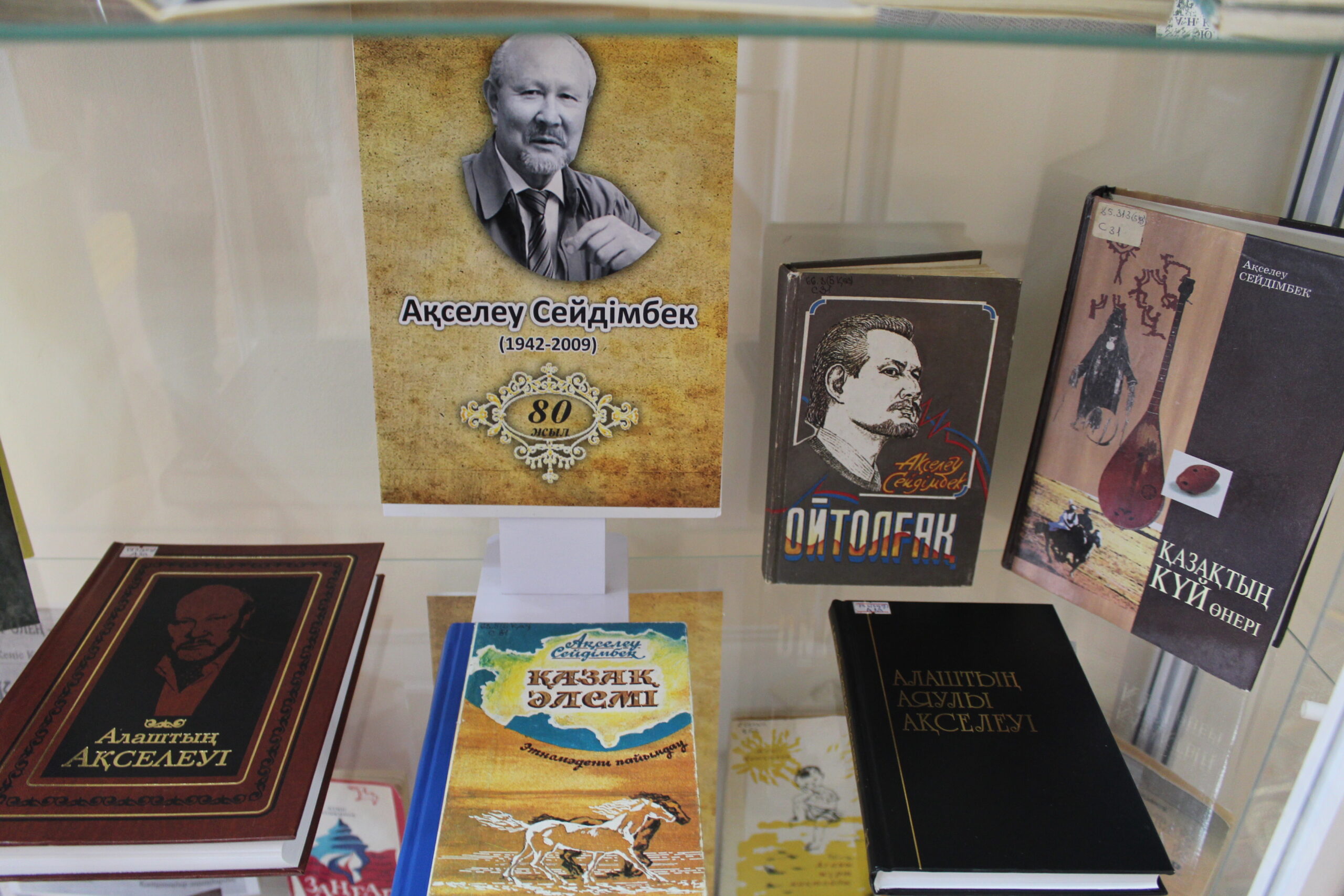 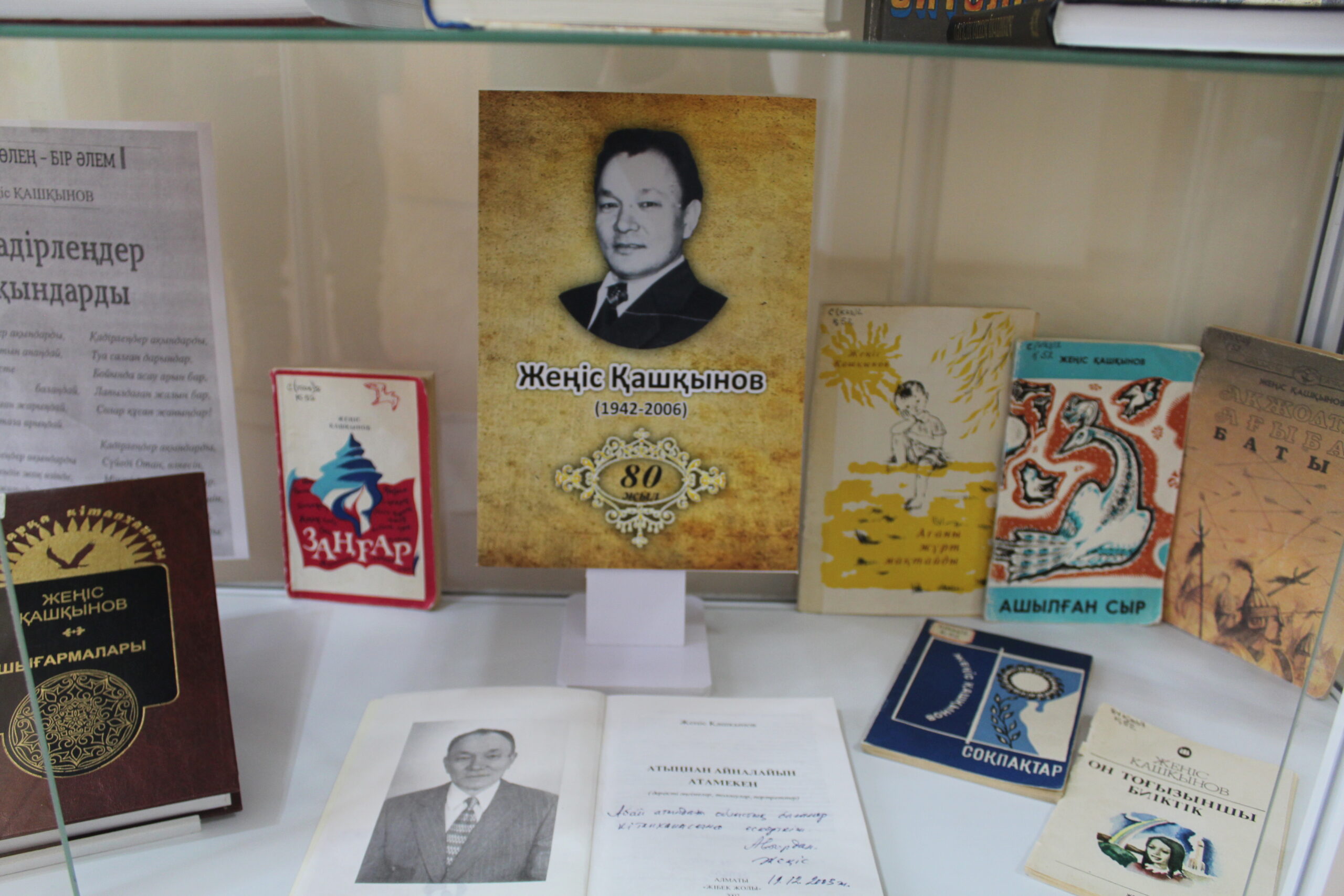 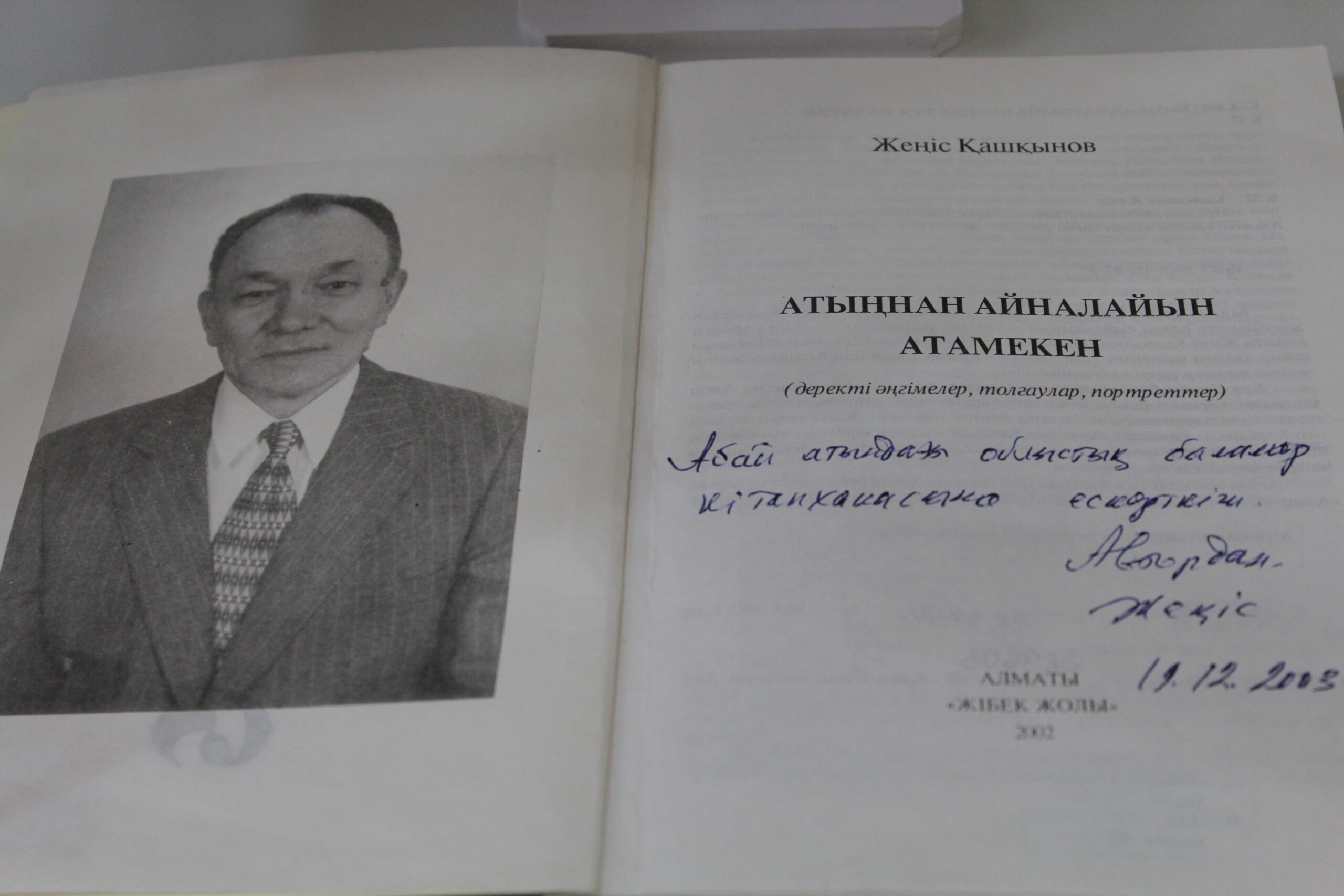 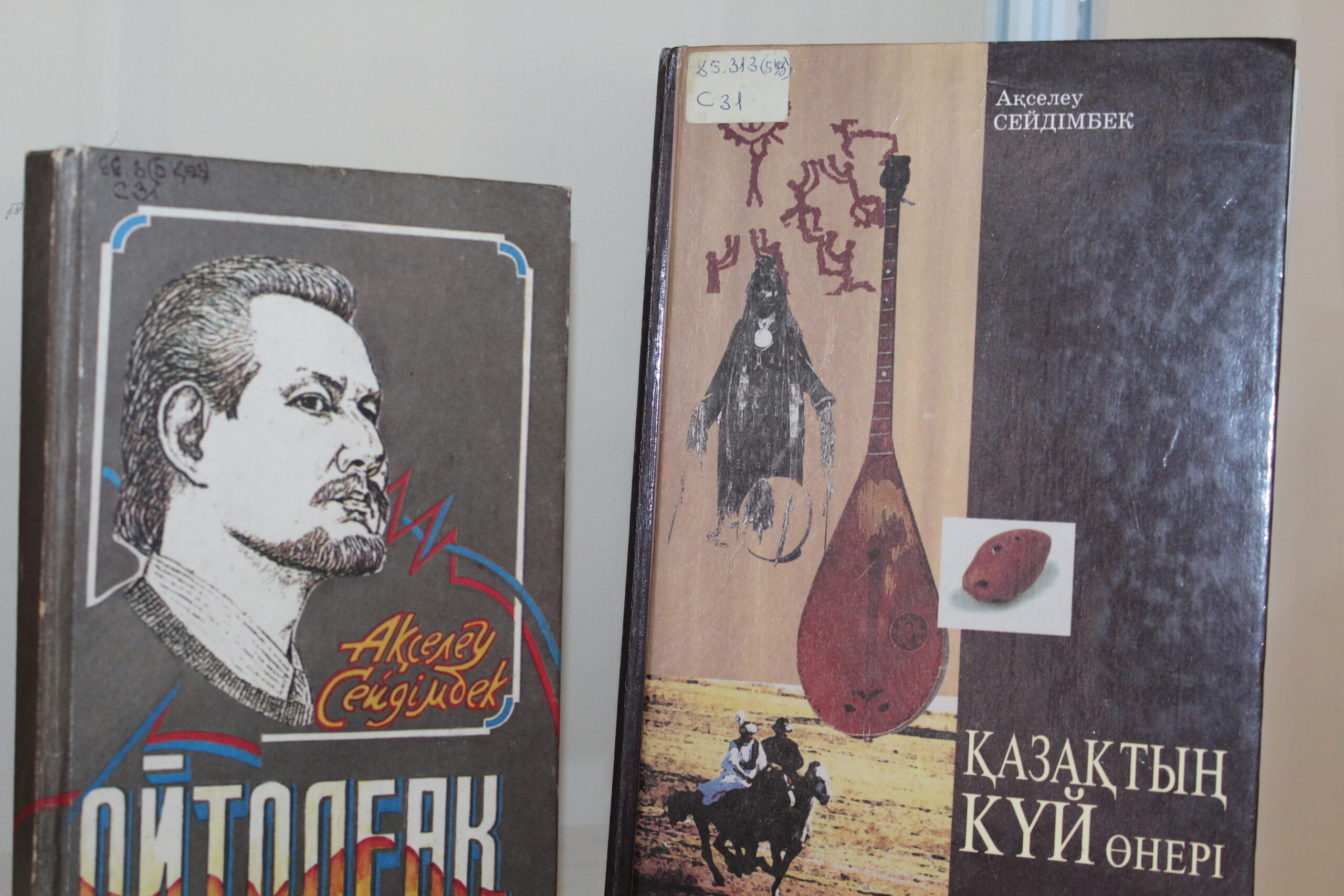 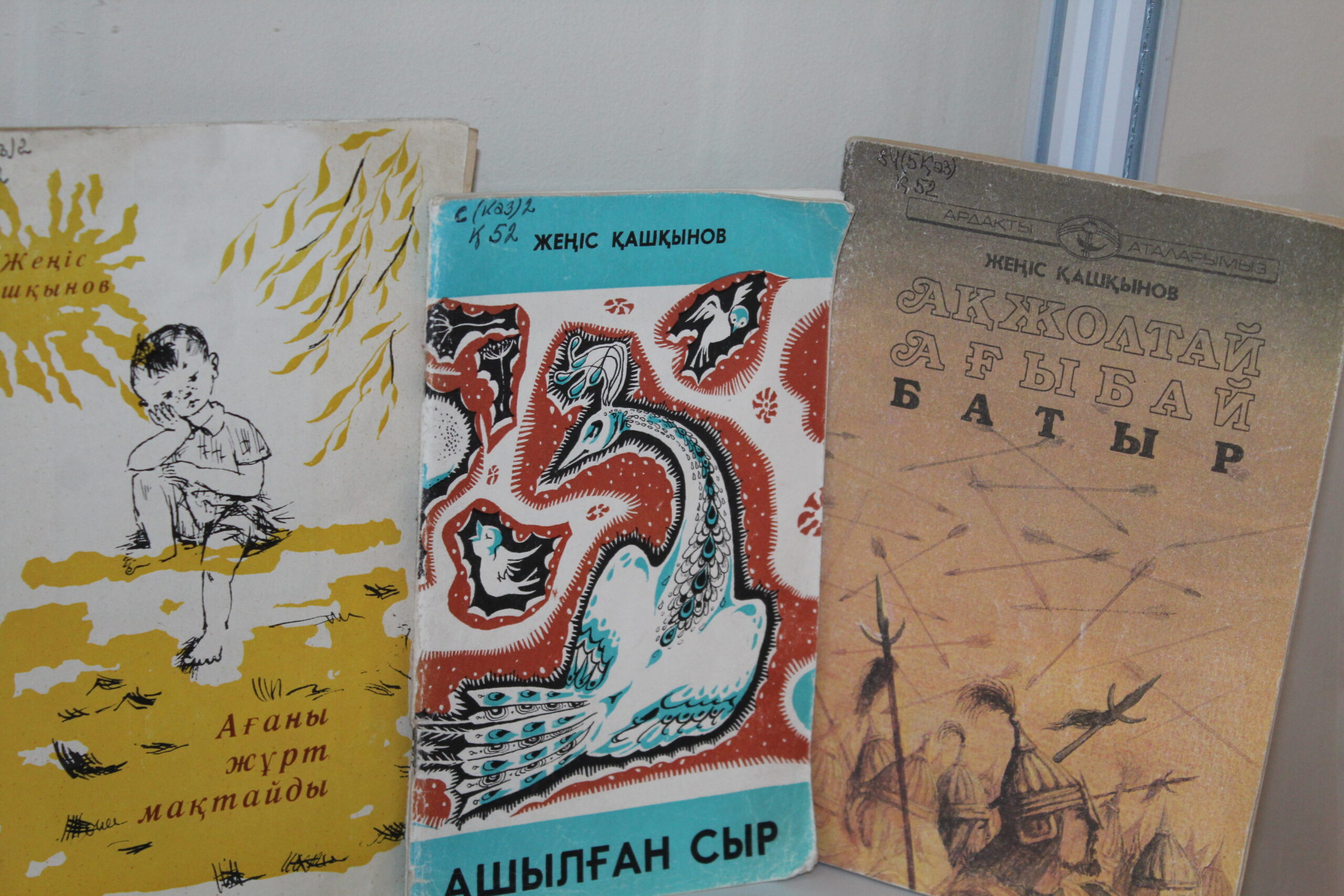